Zelda’s 35th anniversary is just ten short days away, and Nintendo have been coy on the details so far. There’s been no official word on how they’re celebrating the milestone, but according to some leaked trademarks we may be seeing a remaster of The Wind Waker, one of the most beloved games in the series.

The Wind Waker takes place in the timeline where Ganon was defeated at the end of Ocarina of Time (As opposed to the timeline where Ganondorf won or the one where he never conquered Hyrule in the first place – The Zelda timeline can be a bit confusing) but, since Link returned to living as a child, had nobody to stop him from escaping. As a result, the King of Hyrule is forced to take drastic measures and flood the kingdom, leaving behind The Great Sea. This version of Link is a young boy who’s sister has been kidnapped and sets out to rescue her with the help of Tetra, a mysterious pirate.

The game received great reviews on the Gamecube and Wii U but suffered slightly from never receiving a 3DS port, like Ocarina of Time or Majora’s Mask. Likewise its direct sequel – the DS’s Phantom Hourglass – suffered from fewer people having played The Wind Waker, and has likewise had a trademark registered.

Fans who noticed the registrations have been quick to theorize that we’ll be seeing Switch remasters of both games, perhaps in the vein of Super Mario 3D All-Stars. Whether Nintendo are planning a similar, limited time approach remains to be seen, so if you missed both installments (like me) then be sure not to miss them again if there is a remaster or two on the way.

Flames of the Nether Coming to Minecraft Dungeons Soon | COGconnected

2021 NHL Division Odds and Stanley Cup Futures Update: Can Anyone Stop the Lightning? 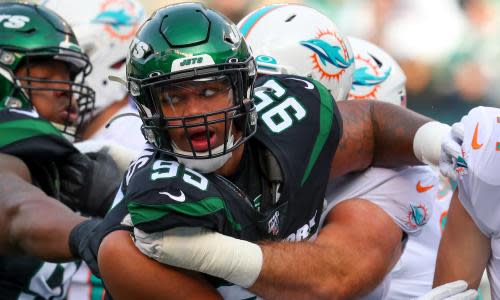 NFL coaching carousel rankings: is the Jets job the most attractive in the league?