As our colleague Roy Larking highlighted last month, the NHL is playing an abbreviated schedule consisting of 56 regular season games as well as a vastly different structure of the league.

“The structure of the league has changed dramatically as the Eastern and Western Conference setup has been eliminated for the 2021 season. In its place, the league is set up with four divisions based largely on the team’s geographic locations. The eight teams in the East, Central and West divisions will play each other eight times during the regular season. The seven Canadian teams have been placed in the North Division and will play each other either nine or 10 times.

Barring any COVID-19 related complications; the schedule consists of 868 games that will be played over 116 days. The Stanley Cup playoffs are scheduled to begin on May 11 and the top four teams in each division will advance to the postseason.”

Let’s dive in and take a deeper look at the NHL betting odds changes after a month of games for each division along with Stanley Cup futures at DraftKings Sportsbook.

Vegas Whispers Breakdown: The defending Stanley Cup Champion Tampa Bay Lightning sit atop the Central Division on a six-game winning streak. Tampa Bay is 9-1-1 (19 points) – holding an edge over Florida, Columbus and Chicago. The Lightning possess an impressive +17 goal differential over their first 10 games thanks to netminder Andrei Vasilevskiy. He holds an 8-1-1 record with an impressive 1.80 GAA and a .936 save percentage.

Vegas Whispers Breakdown: Not much has changed from the opening odds as the Boston Bruins (9-1-2, 20 points) and the Philadelphia Flyers (8-3-2, 18 points) are the early leaders atop the Eastern Division. The Bruins, on a four-game winning streak, are the only team to hold a positive double-digit goal differential +13 in the division due to the efforts of forwards Brad Marchand (8 goals; 8 assists) and Patrice Bergeron (6 goals; 10 assists).

Vegas Whispers Breakdown: The Toronto Maple Leafs, (11-2-1, 23 points) are once again the betting favorite in the North thanks to the strong play of the league’s top goalscorer in Austin Matthews (11 goals). The oddsmakers at DraftKings Sportsbook, after opening the Montreal Canadiens (8-3-2, 18 points) at odds of 4/1  have dropped their odds to +120 thanks to the play of goalie Jake Allen who sports a 4-1 record and a stellar 1.81 GAA as well as center Tyler Toffoli who is tied for second in the NHL in goals scored (9). Although the Oilers lead the league in goals scored as a team (52) they have struggled to translate that into wins ranking second-worst in goals allowed (52).

Vegas Whispers Breakdown: The Colorado Avalanche (7-3-1, 15 points) and the Vegas Golden Knights (8-1-1, 17 points) are not only regarded as the best teams in the West Division but in the entire NHL. The odds at DraftKings Sportsbook prominently reflect that notion. Colorado has one the league’s best goalies in Phillip Grubauer who is 7-2 with a 1.67 GAA in his first nine games of the season. In Las Vegas, the Golden Knights are once again being led by star goalie Marc-Andre Fleury who is a perfect 5-0 with a stellar 1.81 GAA in five games.

If Social-Media Apps Were Parties You Were Obligated to Attend

Barcelona: Messi will miss Eibar game due to ankle injury 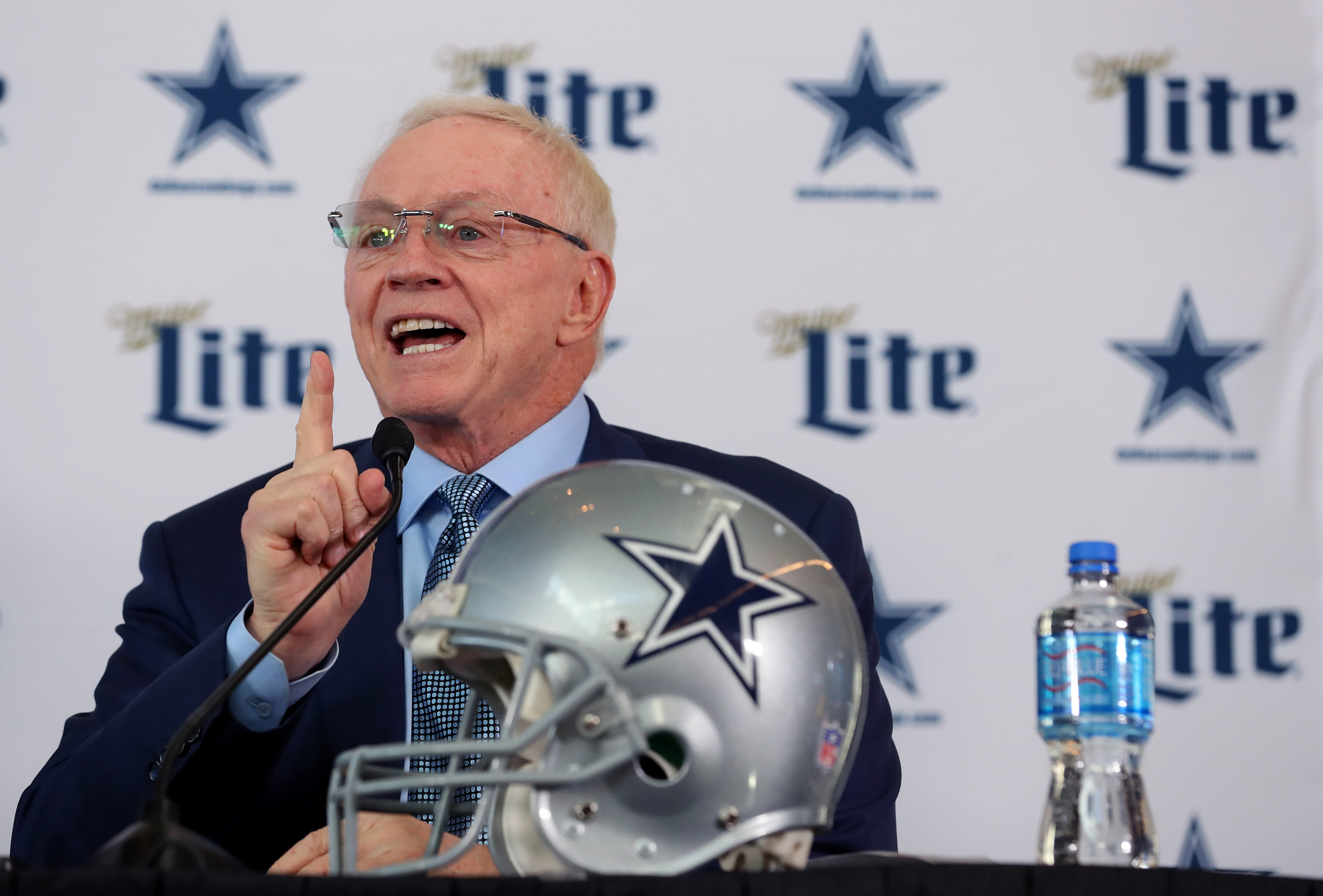 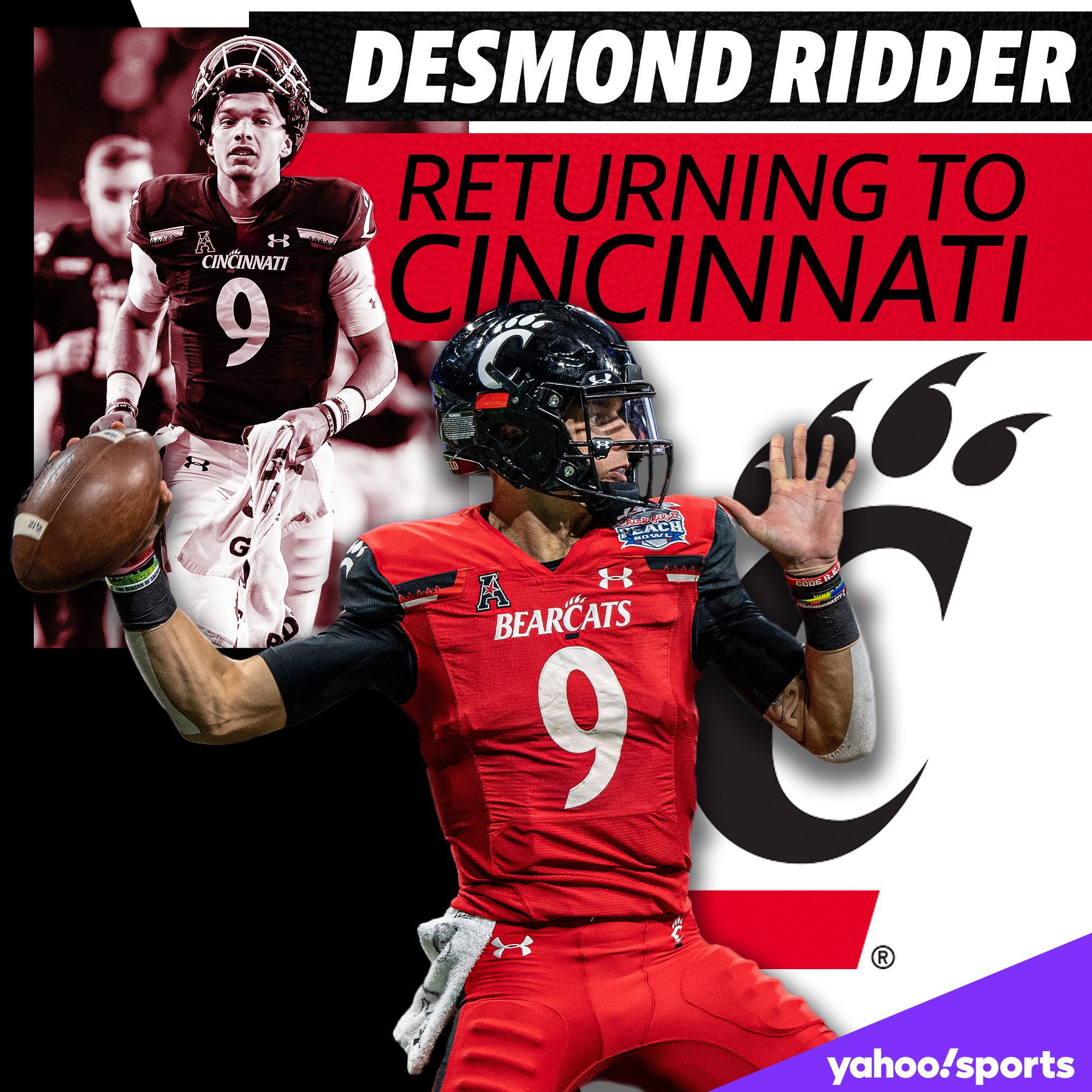 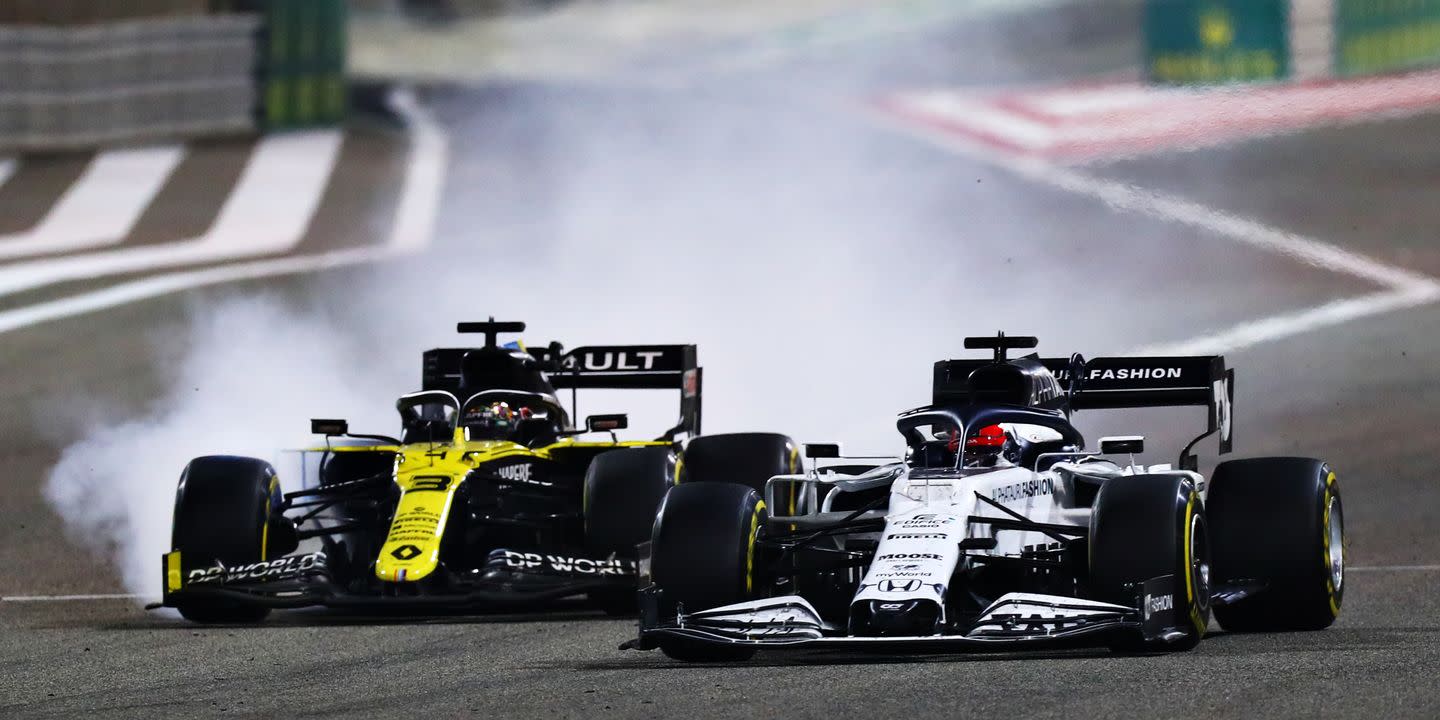