Few victims of public shaming have become as famous as Mr. Cronk, the New Brunswicker who contracted coronavirus on a business trip.

He initially had no symptoms, so was not required to self-isolate upon returning, he said.

Nine days later, he exhibited a few symptoms and tested positive for the coronavirus, so the health department began contact tracing. After the local news media did a story about a frustrated store owner disbelieving his staff had been exposed to the virus, Mr. Cronk worried he’d be outed as the source of the exposure, knowing he had visited the store.

“Saint John is very small,” he said. “I knew it was matter of time before my name was spoken.” So, he approached the C.B.C. network to “get the story straight, before chatter got around.” To his knowledge, none of his contacts tested positive and he was never ticketed by the police for breaking public emergency regulations, he said.

Afterward, a video clip from his Instagram account promoting his marijuana supply business, “Cronk Grow Nutrients” made the rounds on Twitter. In it, Mr. Cronk said he “can’t taste a thing right now” and detailed the many trips he had taken that month. Many assumed he had been knowingly, carelessly spreading the virus.

The optics, and the timing, were terrible: As the memes multiplied, the province’s top doctor announced a surge in cases and the premier declared a crackdown on Christmas travel and gatherings. Online, Mr. Cronk was deemed New Brunswick’s infector in chief.

“There wasn’t a lesson to be learned,” said Mr. Cronk. “I was shamed for no reason.”

Historically, stigma and shaming have faithfully trailed pandemics, said David Barnes, an associate professor at the University of Pennsylvania who studies the history of infectious diseases and epidemics. During the plague in Europe, Jewish people became convenient scapegoats. During the cholera epidemic in Britain in the 19th century, working-class Irish people were blamed, Mr. Barnes said.

Most recently, gay men and Haitians were stigmatized during the AIDS epidemic in the United States.

“We make ourselves feel safer and superior by associating disease with people who are not like us, do things we don’t do, or come from places unlike our place,” said Mr. Barnes. “We shouldn’t be surprised.”

What’s the weather for today’s NASCAR race at Daytona? Here’s the forecast. 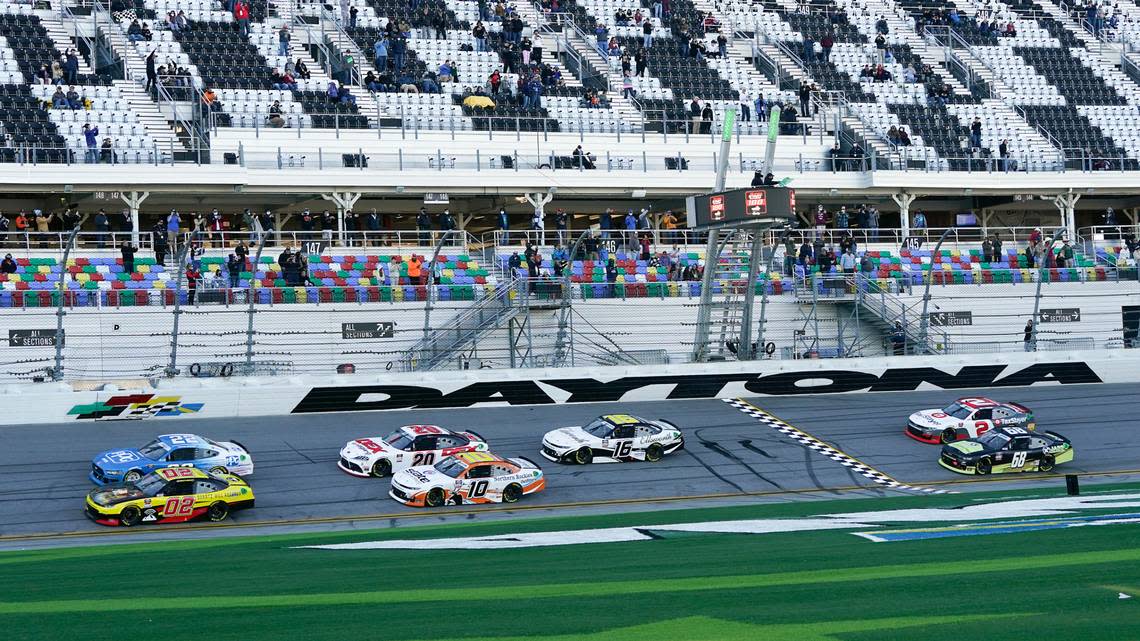 Why Biden would likely have a Democratic Senate if he wins