In the end Britannia didn’t rule Auckland’s azure main but while Sir Ben Ainslie’s America’s Cup dream may be over he insists it’s not died for good.

The British skipper’s hopes of an improbable comeback faded in the fickle breeze as Italian challenger Luna Rossa convincingly claimed the Prada Cup 7-1 to secure a shot at Team New Zealand in the 36th America’s Cup match.

Since the schooner America – who gave her name to the Cup – beat 15 boats in front of a watching Queen Victoria in 1851, sport’s oldest international trophy has been a watery grave for British challengers.

They’ve lost in 16 finals, though you need to go back to 1964 for the last time they made the head-to-head showdown that decides the destination of the ‘Auld Mug’.

Hopes were high that Ainslie’s £110m campaign, funded by petrochemicals billionaire Sir Jim Ratcliffe, could end that losing streak but ultimately Ainslie’s Team Ineos UK was distinctly second best in a competition in which second place is meaningless.

“Everyone knows this is the one event we’ve never won in sport,” said Ainslie.

“That’s still a huge motivator for the team and myself. We set out to achieve that target and we’ll keep going until we get there.

“This is only our second go at the Cup, Luna Rossa have been in this game for 20 years and Team New Zealand for three decades.

“It’s about constant learning and development and while the people may change, as an organisation we’ll grow stronger each time from that collective learning.

“It’s a really tough moment for all of us because we really wanted to get into this America’s Cup. It’s been a wild ride for the last few months and something none of us will ever forget.

“However, we need to be quite honest with ourselves if we are going to get further.

“We started this team in 2014 with the goal to bring the America’s Cup back to Britain and as far as we’re concerned, we still need to get the job done.”

Ainslie was part of American boat Team Oracle’s success in 2013 but has made no secret this event remains his sole focus, a sporting Everest he won’t rest till conquering with the Union flag.

However, that ambition requires deep pockets to fund, with a very skinny margin when it comes to return on investment.

“We don’t think this story is over,” he added.

“Will Ineos will be involved in the future? We’d hope so as they’ve been fantastic backers but it’s probably too early to say.

“Jim was the first person on the boat to commiserate with the team and said he was proud how we’d fought through to the end.”

Ainslie diplomatically waved away an appeal from the Italian team to help them tune-up for the clash with New Zealand, insisting he’ll stay an interested but impartial spectator on the quayside.

However, his future campaign will be heavily influenced by what unfolds next month. The winning team will get to decide the rules and protocols for their defence, including where it’ll be staged, and Ainslie has made no secret he wants the event to continue in the 75ft foiling monohulls of the 2021 edition.

Only three challengers arrived in New Zealand last year, the smallest number in recent history and another switch of boat design, for the fourth time since 2013, could hole even the most well-funded challenger below the water line.

Hospitality suppliers: ‘It’s not just a case of turning on a switch’ 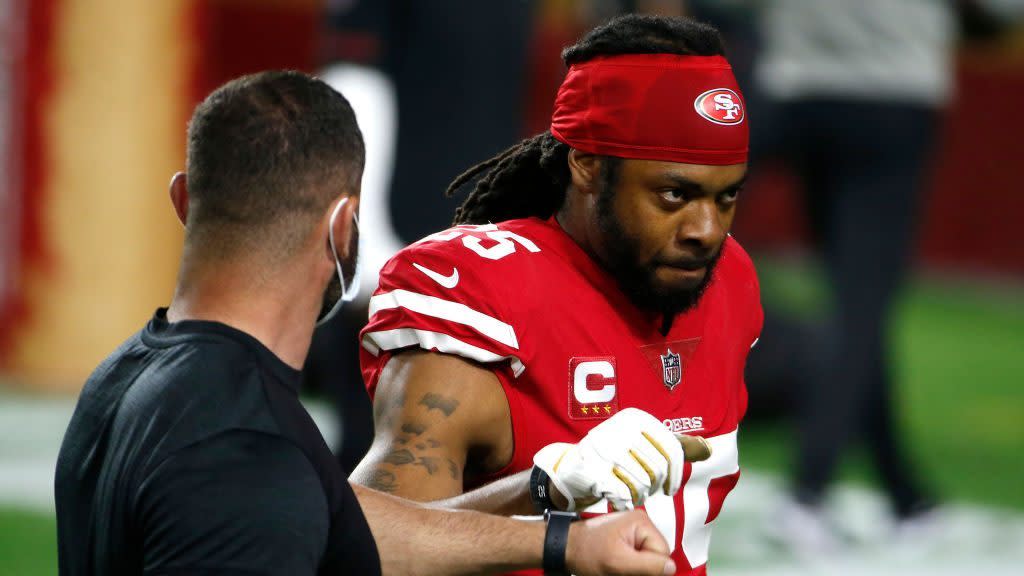 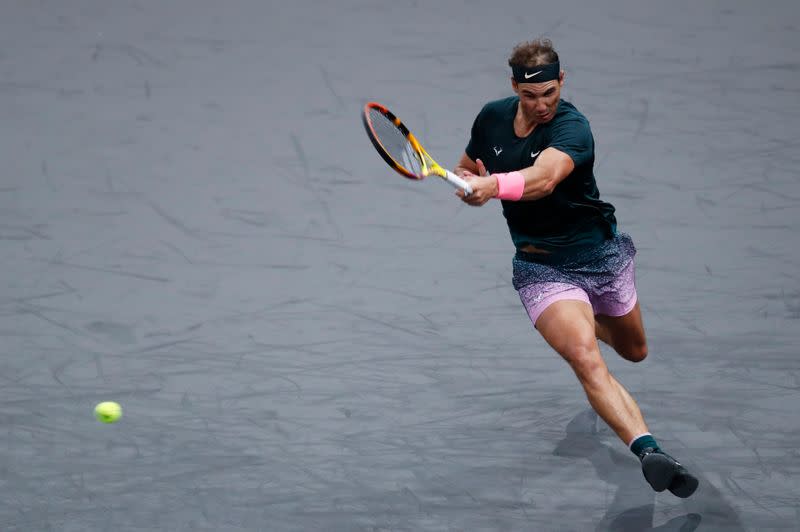