And yet, cornerback Tre’Davious White playfully decided one was necessary upon ending his Zoom call with reporters, and Diggs waiting in the wings.

“The next person that is coming, y’all know who it is,” White began on Wednesday. “Rolls’ Royce-driving, private jet-flying, All-Pro first team. The most receptions, the most yards in Buffalo Bills’ history. The first receiver to go first-team All-Pro in the organization’s history: Stefon Diggs.”

The receiver could be heard off camera laughing and jokingly saying “Get out of my seat.”

In his first season in Buffalo, and after five in Minnesota where he played mostly a secondary role behind receiver Adam Thielen and running back Dalvin Cook, Diggs has indeed arrived.

Acquired for a first-round draft pick in a trade in March, Diggs has become the main focus of a dynamically productive Josh Allen-led offense that had Buffalo setting team records in yards passing, points and touchdowns, while winning its first AFC East title in 25 years.

On Sunday, the Bills (15-3) make their first AFC championship game appearance since 1994 in traveling to face the top-seeded Kansas City Chiefs (15-2).

For Diggs, it will mark his second time playing for a conference championship after the Vikings lost to Philadelphia in 2018, but the first in which he is his team’s top threat.

“I ain’t one of those people who’s going to lie,” Diggs said, dismissing a question of this being just another game.

Diggs has done a fine job so far in a season in which he led the NFL with 127 catches and 1,535 yards, and followed that up with 14 catches for 234 yards in two postseason victories. He joined Hall of Famer James Lofton in becoming Buffalo’s second player with consecutive 100-yard-receiving games in the same playoff year.

Despite the lack of an offseason, Diggs established almost instant chemistry with Allen, and used his shiftiness and speed in proving to be nearly un-guardable against opponents.

He’s the NFL’s first player with six or more receptions in 17 games in one season, including playoffs. The only time Diggs was held under six catches came in a Week 3 win over the Los Angeles Rams in which he finished with four receptions on six targets for a season-low 49 yards and a touchdown.

“His stats, his film, his confidence, his swag, he’s just one of the best,” Bills safety Micah Hyde said, in comparing Diggs with Hyde’s former Green Bay Packers teammate Davante Adams. “These guys, when they have confidence and they know they’re good, nobody is stopping them.”

A common thread to each receivers’ success is playing on teams with elite quarterbacks in Tampa Bay’s Tom Brady, Green Bay’s Aaron Rodgers and Kansas City’s Patrick Mahomes, with the third-year Allen the only non-Super Bowl winner of the bunch.

And yet, there is something more to be said about each of the receivers’ abilities to consistently make catches when blanketed by opponents.

Adams was actually disappointed in finishing with nine catches on 10 targets for 66 yards and a touchdown while being matched up against Rams’ All-Pro cornerback Jalen Ramsey in Green Bay’s 32-18 win last weekend.

“I wouldn’t say I produced at a crazy level this past game based on my standard and knowing what I can do,” Adams said.

“But when you play against certain teams, the players are what they are. The coaches aren’t dumb,” he added. “I’m not expecting to get just singled up, man-coverage, no help because if that is the case, we’ll have a day. I pray that we get that, but I’m not expecting that.”

Hill knows the challenges he’ll face in going up against Buffalo’s White, who is on par with Ramsey. In their first meeting this season, Hill was limited to three catches for 20 yards — the fourth-fewest in a game he started — in the Chiefs’ 26-17 win at Buffalo in mid-October.

The focus on shutting down an opponents’ top receiver places an emphasis on teams’ depth at receiver.

The Chiefs have the ever-reliable Kelce. In Green Bay, Allen Lazard picked up the slack last weekend with four catches for 96 yards, including a 58-yard TD.

In Tampa Bay, the Evans-Godwin tandem played a key role in Brady signing with the Bucs this past offseason. They’ve both been productive despite being limited by injuries, and open to sharing the ball among a group that also features Rob Gronkowski and Antonio Brown.

“Mike’s all about winning,” coach Bruce Arians said of Evans, who had 70 catches for 1,006 yards — the second fewest in his seven NFL seasons — while scoring a franchise-record 13 touchdowns. “I can’t say I’ve been around one that’s as unselfish as he is.”

The Bills are saying the same about Diggs, who regularly deflects attention to Allen and his fellow receivers in Cole Beasley, John Brown, Isaiah McKenzie and rookie Gabriel Davis.

“We don’t care who gets the credit, but it’s more guys pulling for each other,” Diggs said. “So no matter who’s getting the success, we’re pushing those guys and we want them to eat some more.”

Fall Guys and Among Us Hit Platinum Status on Steam | COGconnected 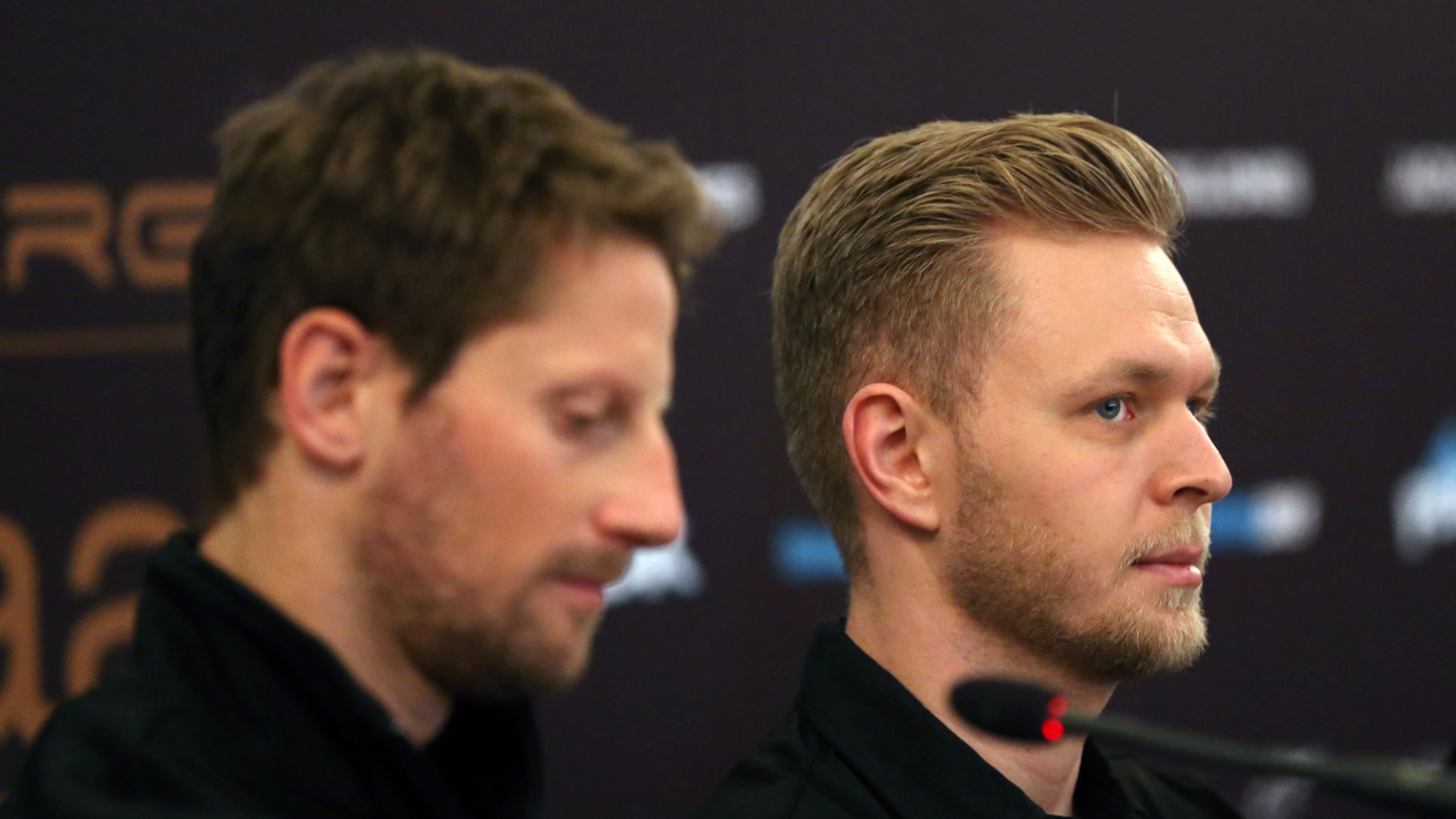