INGLEWOOD, Calif. (AP) — Cam Akers rushed for 171 yards in a breakout performance, Kenny Young returned an interception 79 yards for a touchdown and the Los Angeles Rams clinched their fourth straight winning season with a 24-3 victory over the New England Patriots on Thursday night.

Jared Goff rushed for a touchdown and threw a TD pass to Cooper Kupp as the Rams (9-4) rolled to a one-sided victory in a rematch of their 13-3 Super Bowl loss in February 2019.

Cam Newton passed for 119 yards before getting replaced by Jarrett Stidham in the fourth quarter of another dismal offensive game for New England (6-7). Five days after the Patriots scored 45 points at SoFi Stadium against the Chargers, New England endangered its push for a 12th straight playoff berth with only its second loss in six games.

The Rams got a superb game from Akers, the second-round draft pick out of Florida State who has seized a major role in their offense over the last three weeks. Akers’ yards mostly came in big chunks during the biggest rushing game by an NFL rookie this season and just the ninth 150-yard game against a Bill Belichick-coached defense since 2000.

Aaron Donald had 1 1/2 sacks to move into the overall NFL lead with 12 1/2 this season while leading another strong game from Los Angeles’ elite defense, which held New England to 62 yards in the second half, recorded six sacks and also scored a touchdown in its third consecutive game.

New England again struggled to move the ball through the air, and Newton threw his first pick-six of the season to Young, who also had a sack. Newton was 9 of 16 when Belichick replaced him early in the fourth quarter with Stidham, who went 5 of 7 on three ineffective series.

The Patriots have been held without an offensive touchdown in multiple games this season for the first time since 2003.

Despite their strong play in recent weeks, the Patriots have seven losses for the first time since 2002, officially ending their NFL-record streak of 17 straight seasons with at least 10 victories.

The Rams will have four consecutive winning records under McVay, something the franchise hadn’t done since 1983-86 with Eric Dickerson and coach John Robinson. Los Angeles still hasn’t clinched McVay’s third playoff spot, but his team will sit atop the NFC West with three games to play.

Los Angeles also improved to 33-0 with a halftime lead under McVay.

The Rams’ opening 75-yard TD drive at SoFi Stadium looked better than anything it did in the Super Bowl. Tyler Higbee and Akers had long gains before Goff leaned over the line on fourth-and-goal for his career-high fourth rushing touchdown of the season.

An intentional grounding penalty on Goff and a poorly thrown pass intercepted by New England’s Myles Bryant kept the Pats’ deficit manageable early. But Young opened the second quarter by picking off a poor throw created by Donald’s disruption up front and taking it all the way back for the third-year linebacker’s first NFL touchdown.

Patriots: S Adrian Phillips injured his hand at some point near halftime, but he returned in the second half. … RB Damien Harris left the field gingerly in the fourth quarter.

US telcos ordered to ‘rip and replace’ Huawei components 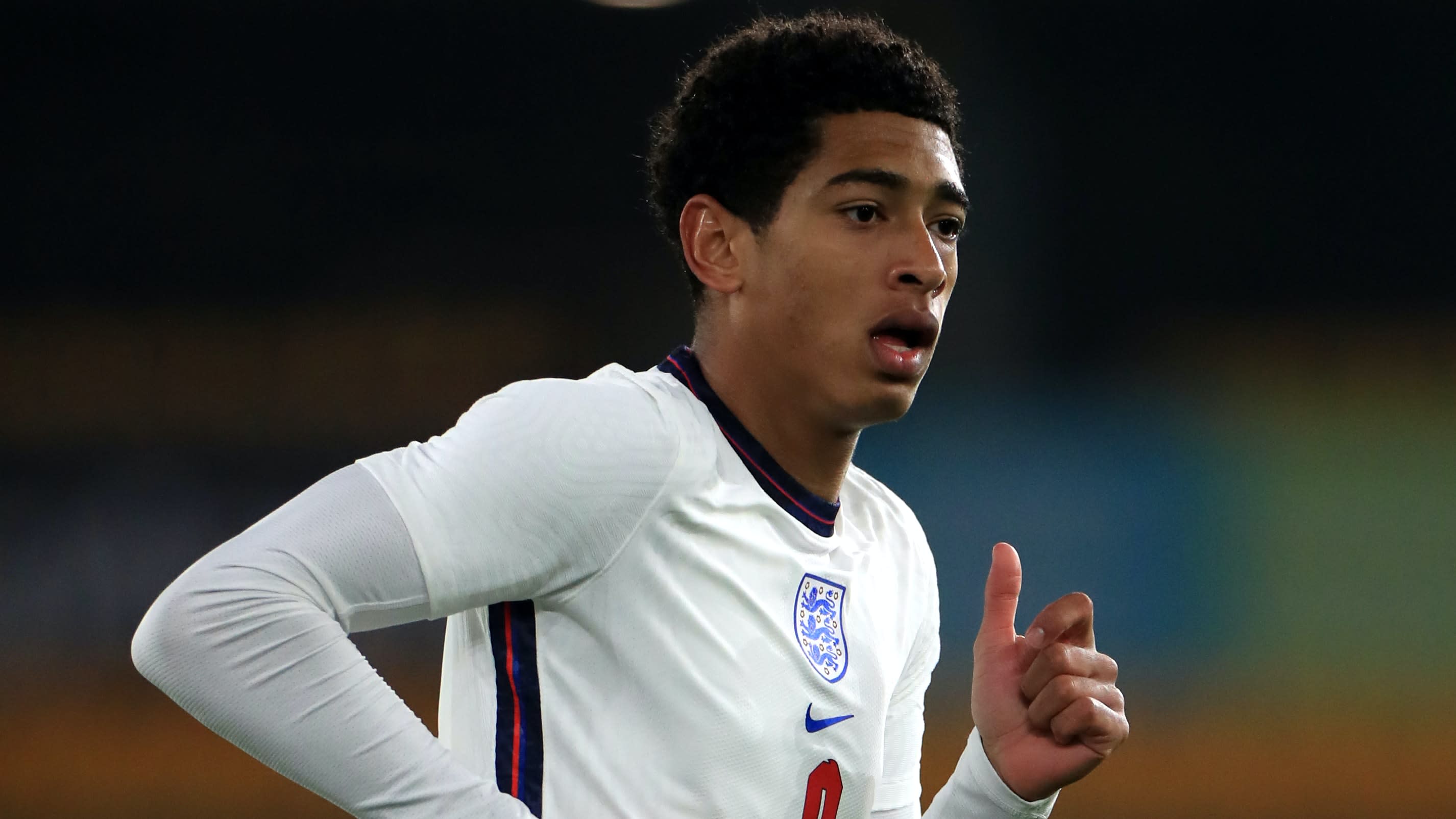