Gonzaga and Baylor retained their places as the betting favorites to cut down the nets at Lucas Oil Stadium, but the oddsmakers have made significant changes behind them.

Last week, Baylor became the betting favorite to win the National Championship at DraftKings Sportsbook at odds of +250; surpassing the undefeated Gonzaga Bulldogs at +200. This week, Michigan moved up to the third overall betting choice at odds of +650. They now surpassed the Villanova Wildcats who saw their odds rise to 11/1 – tied with the Ohio State Buckeyes.

In terms of Conference futures, there were three notable changes from last week.

National power Villanova, after being defeated soundly by Creighton 86-70, tumbled from No. 5 to No. 10 in the AP Top-25 and have come back to pack in the Big East betting market odds. The Wildcats, who were prohibitive -235 favorites to cut down the nets at Madison Square Garden, are now +120 to win the Big East Tournament for the fifth time in six years.

Meanwhile, Virginia moved up to No. 7 in the latest AP Top-25 after winning 11 of their last 13 games, but were beaten 81-60 by No. 16 Florida State on Monday. The Seminoles, who have only played twice since January 30, have another big statement game on tap this Saturday when they will face No. 18 Virginia Tech in Tallahassee.

Finally, the Mountain West has a new betting favorite as San Diego State has jumped over Utah State and moved to the top line of the betting market at odds of +145. The Aztecs, who won now reeled off six consecutive wins, find themselves ranked for the first time since the 2010/2011 season at No. 25 in the country at odds of 100/1 to win it all.

Let’s dive in and take a deeper look at the latest tournament odds for several of the biggest conferences in the country according to DraftKings Sportsbook:

Frankie Whispers Breakdown: The Cougars (17-2 SU, 11-2 AAC), have won 10 of their last 11 games and moved up two spots to No. 6 in the latest AP Top 25. Wichita State and Memphis, on four-game and three-game winning streaks respectively, have closed the gap in the regular season standings in the ACC.

Frankie Whispers Breakdown: No. 7 Virginia (15-4 SU, 11-2 ACC), has won 11 of their last 13 games and are now the second overall betting choice in the ACC betting market. The conference currently has two other teams ranked in the AP Top 25 with No. 16 Florida State (12-3 SU, 8-2 ACC) and No. 18 Virginia Tech (14-4 SU, 8-3 AAC. The Atlantic Coast Conference is one of the most competitive in the country. However, the oddsmakers believe that the two most likely favorites to emerge victorious next month are the Seminoles and Cavaliers.

Frankie Whispers Breakdown: The Atlantic 10 still does not have any teams ranked in the AP Top 25 but St. Louis (10-3 SU, 3-2 A-10) has rebounded from a brief skid and won three straight games. St. Louis is still a lukewarm favorite even though VCU (15-4 SU, 8-2 A-10) is the hottest team in the conference on a five-game winning streak. The Rams have seen their odds of 8/1 from last week cut dramatically by oddsmakers down to 3/1 this week to win the Atlantic 10.

Frankie Whispers Breakdown: Villanova (13-3 SU, 8-2 Big East), fell five spots to No. 10 in the latest AP Top 25 after being upset by Creighton. The Wildcats saw their once prohibitive odds of -230 to win the Big East Tournament loosen to reflect positive odds of +120 at DraftKings Sportsbook. With each passing game in the Big East we are learning that Villanova, winners of four of the last five Big East Tournaments, will have their hands full to make it five of six. Standing in their way are the No. 14 Creighton Bluejays (16-5 SU, 12-4 Big East) who have reeled off three straight victories, including a statement win over the Wildcats last weekend.

Frankie Breakdown: Utah State (14-5 SU, 11-2 MW) sits atop the Mountain West with the best record in the conference followed closely by Boise State (16-4 SU, 12-3 MW). The oddsmakers at DraftKings Sportsbook have finally budged from their holding of Utah State as the favorite to win the Mountain West. No. 25 San Diego State (15-4 SU, 9-3 MW), winners of six consecutive games, who we have been backing for several weeks as a team of value, now take over the top betting perch at odds of +145 while cracking the AP Top 25 for the first time since 2010.

Frankie Whispers Breakdown: The No. 1 overall team in the AP Top 25, the Gonzaga Bulldogs (20-0 SU, 11-0 WCC), are overwhelmingly prohibitive favorites to win the West Coast Conference at odds of -3500. The Bulldogs have won seven of the last eight West Coast titles and it would take the biggest upset of the NCAA season for us to witness any West Coast rival defeating the best team in the country.

While complete content will be posted here at SI Gambling, SI PRO members have exclusive access to “Vegas Whispers” plays in real-time, as well as daily fantasy content, proposition wagering breakdowns, and much more.

Join the club today and start beating the books with us!

How to Stop Moths? A Historic Building Tries Bringing in Wasps

The Last of Us: Part 2 Gets a New Trailer… Six Months Later 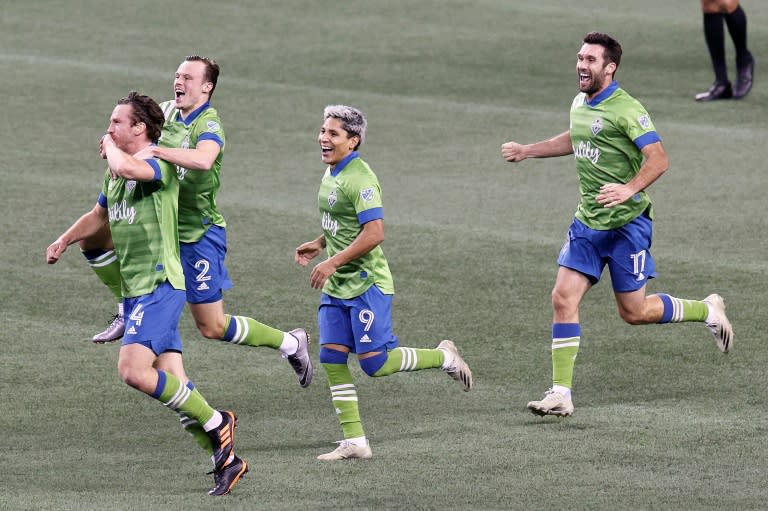 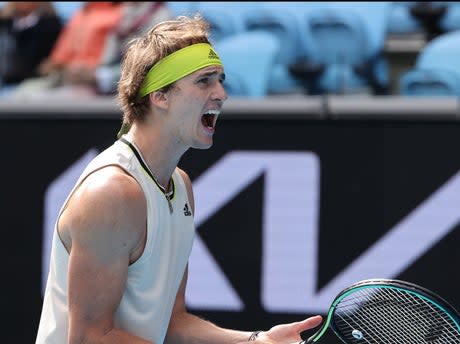 Australian Open: Alexander Zverev battles back to book spot in second round as Dominic Thiem breezes

Alcatraz May Be Coming to Call of Duty: Warzone | COGconnected