Skip to content
Home>> World news>>String of Attacks Have People in Kabul Pointing a Finger, at the Government

Two days earlier, Abdul Wasi Ghafari, an Afghan Army colonel and the father of Zarifa Ghafari, one of Afghanistan’s first female mayors, herself often threatened, was shot at close-range in front of his house in Kabul, even as the military was warning that he could be attacked.

The Taliban claimed credit for the killing, though the insurgent group often uses unclaimed attacks as well to spread fear and undercut the Afghan government — all while trying to avoid committing high-profile urban assaults under a February agreement with the United States that encouraged, but did not say outright, that all sides would reduce violence.

In turn, under that deal, all U.S. troops would eventually withdraw from the country, and direct Afghan-Taliban negotiations would get underway following the release of 5,000 Taliban prisoners. Those talks began in September.

After a surge of crime and violence in Kabul this fall, President Ashraf Ghani appointed the senior vice president, Amrullah Saleh, to take charge of security in the capital, so far with mixed results.

“There have been a lot of statements and meetings by the government,” Shaharzad Akbar, the chairwoman of the Afghanistan Independent Human Rights Commission, said of the rise in violence. “But when you look at the daily life of civilians they don’t see an increased confidence in their security.”

Mr. Saleh’s plan, called the “Kabul Security Compact,” has drawn critical public scrutiny, particularly his decision to post pictures across Kabul, some drawn from social media, of people accused of crimes, detailing their offensives on the posters. But in at least two instances, an Afghan official said, officials mistakenly used photos of people not accused of a crime. 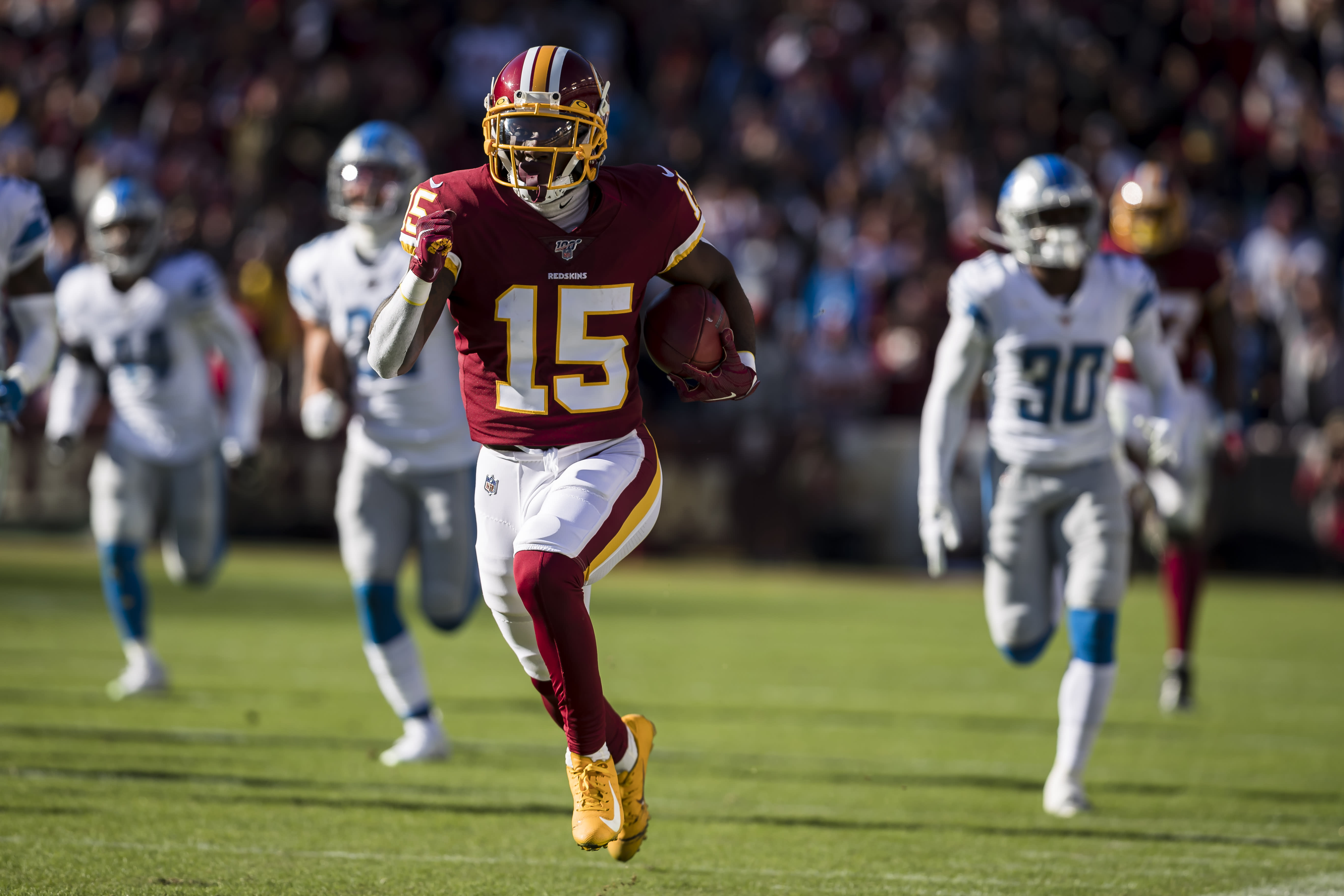 WHO recommends wearing masks indoors if ventilation is poor

She Stalked Her Daughter’s Killers Across Mexico, One by One