Bethesda has officially added a new enemy for Fallout 76 gamers to hunt in exchange for treasure during this weekend’s event. These Treasure Hunter Mole Miners are scouring Appalachia and hunting them down rewards players with piles of legendary loot. Hunt for the Treasure Hunter event runs until Monday, February 15th so vault dwellers only have a few days to cash in on this loot. Fallout 76 is available right now for Xbox One, PS4, PC, and through Xbox Game Pass Ultimate.

“Mole Miners everywhere! Hunt down Treasure Hunters to claim their loot, and visit The Purveyor for 25% off legendary weapons and armor,” said a recent Tweet from Bethesda. These Fallout 76 Mole Miners may be everywhere this weekend, but the loot they drop will be rare and worthy of the hunt. These Mole Miners will try to escape you, which is reminiscent of Treasure Goblins in Diablo 3 which also drop great loot but must be killed swiftly.

The Treasure Hunter Mole Miners randomly spawn throughout the map, so vault dwellers will have to keep their eyes peeled as they explore Appalachia. The Rusty Pick is also celebrating the Hunt for the Treasure Hunter weekend event with a big sale where Fallout 76 gamers can save 25% on legendary weapons and armor bought from Purveyor Murmrgh.

Bethesda also released the soundtrack for the Fallout 76 Steel Dawn expansion on Amazon Music, iTunes, Spotify, and YouTube, allowing fans of the game to listen to their favorite music on the go. Will you be participating in the Hunt for the Treasure Hunter event? Let us know in the comments below!

Everything you need to know about bitcoin

Is This Neymar’s Time In Champions League? Injury-Hit PSG Hope So | Football News 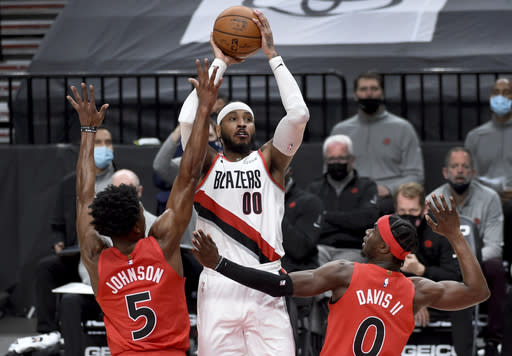