Australia’s opening batter Alyssa Healy has said that there is no need for domestic competitions clashing against each other when it comes to women’s cricket. The Women’s T20 Challenge will be played in the UAE in the playoff week of the Indian Premier League (IPL) and the tournament is set to clash with the Women’s Big Bash League (WBBL).

With both tournaments clashing against each other, the availability of the overseas players for the Indian competition is a big reason to worry.

When the Board of Control for Cricket in India (BCCI) confirmed that Women’s T20 Challenge will indeed be going ahead, Healy was one of the most prominent stars to voice her displeasure over the tournament clashing with WBBL.

“Personally, why I was so vocal about that clash was that there’s no need for domestic competitions around the world to clash in the women’s game at the moment. There’s plenty of time throughout the year to schedule these events,” Healy said.

The Women’s T20 Challenge was played for the very first time in 2018 and in a one-off match, the Supernovas were able to outclass the TrailBlazers.

Then, in 2019, the BCCI organised a three-team tournament instead of a one-off match, featuring a new team called Velocity along with Trailblazers and Supernovas.

This year, the Women’s T20 Challenge will be played with three teams and it will go ahead in the playoffs week of the IPL.

“Lockdown Is Definitely Not A Vacation”: What’s Keeping Gauri Khan And Son AbRam Busy These Days 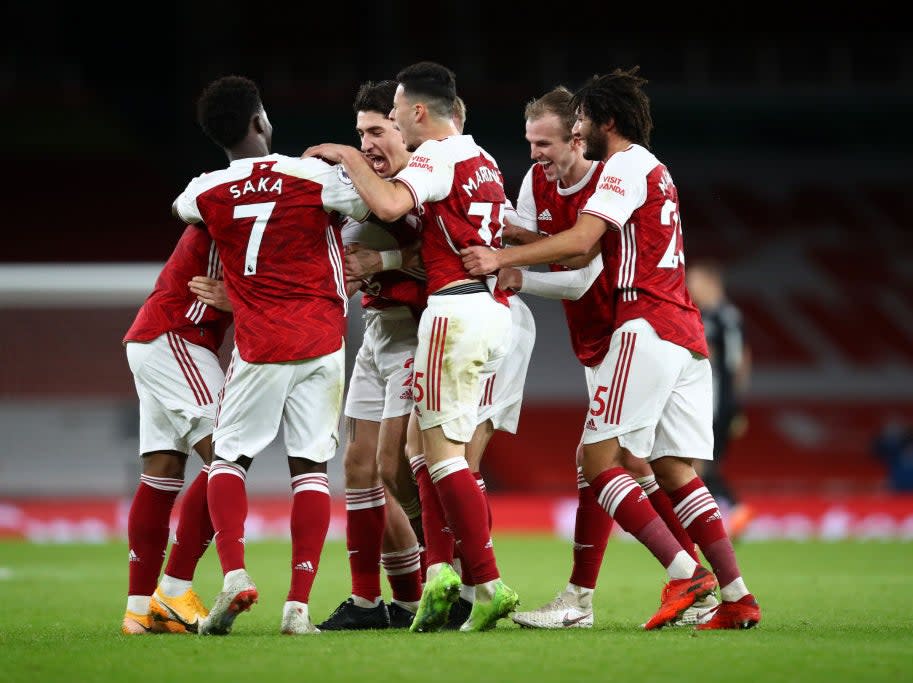 Did You Need Cheap Jio Prepaid Plans? We Have Them and More for You