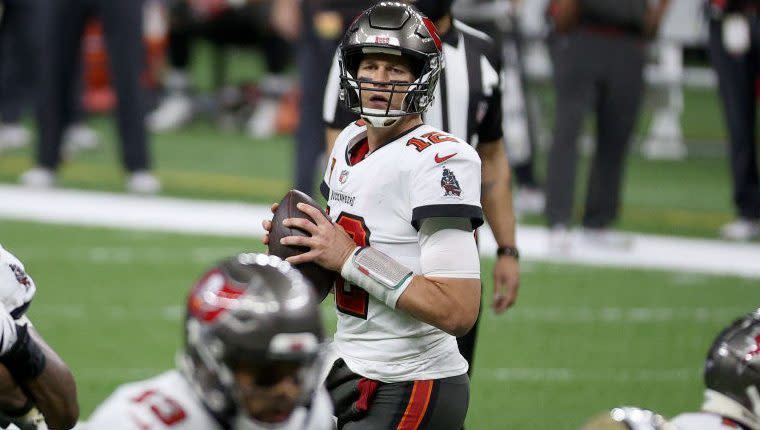 Buccaneers quarterback Tom Brady has rewritten the postseason record book, and in Sunday’s NFC Championship Game he may reach another couple of impressive and unprecedented milestones.

Brady also needs three touchdown passes to reach 80 in the postseason career. That’s also by far the most in NFL history; Joe Montana is in second place with 45 in his career. Aaron Rodgers, the other quarterback in Sunday’s NFC Championship Game, has 42 touchdown passes in his playoff career, so if he throws four against the Buccaneers, he’ll move past Montana and be second only to Brady.

Watch How to Draw a Creepy Clown | The New Yorker Video | CNE | Newyorker.com

Experience a New World of Horror This Halloween | COGconnected

Damian Lillard with a 3-pointer vs the Chicago Bulls