Richie Mo’unga will return to flyhalf in a full-strength All Blacks lineup to take on Argentina in Saturday’s Tri-Nations test in Sydney.

Mo’unga takes over the No. 10 jersey from Beauden Barrett, who had a relatively poor match as playmaker in New Zealand’s 24-22 Bledisloe Cup loss to Australia last weekend. Barrett returns to his previous role at fullback, forcing his younger brother, Jordie, to move from that position to the right wing.

The All Blacks have picked their strongest available XV with the intention of responding from that loss in Brisbane with a statement against an Argentina squad that hasn’t hasn’t played a test so far this year.

“We were bitterly disappointed with the loss against Australia on the weekend but we’ve taken a lot of lessons from that game,” head coach Ian Foster said. “Specifically, we need to be smarter in seeing space and executing our plan around that.

“We also want to continue growing our work at the breakdown, both on attack and in defense, as I feel we are making great progress here.”

Loosehead prop Joe Moody returns from a head injury to join a forward pack close to full strength, apart from the absence of tighthead Ofa Tuungafasi, who has been suspended for three weeks after being sent off for a high tackle in last weekend’s match against Australia.

Shannon Frizell returns on the blindside flank, combining in the backrow with captain Sam Cane and Ardie Savea.

“We’re now into the next phase of the tournament, playing against Argentina and it will be exciting playing a new opposition,” Foster said. “The Argentinians are well coached by Mario Ledesma and we have a lot of respect for them. You only need to go back to Buenos Aires last year when we had a real arm wrestle with them to know how tough they can be.”

The Pumas squad has “been in Australia for a number of weeks, they are well-prepared and this is their first test of 2020 so it’ll be a massive occasion for them and their country so we have to be ready,” Foster said.

Foster made the mistake of naming an experimental lineup for last week’s match against Australia, making 10 changes. Most of those changes weren’t a success and he faced little choice but to return to his first-choice lineup on Saturday. 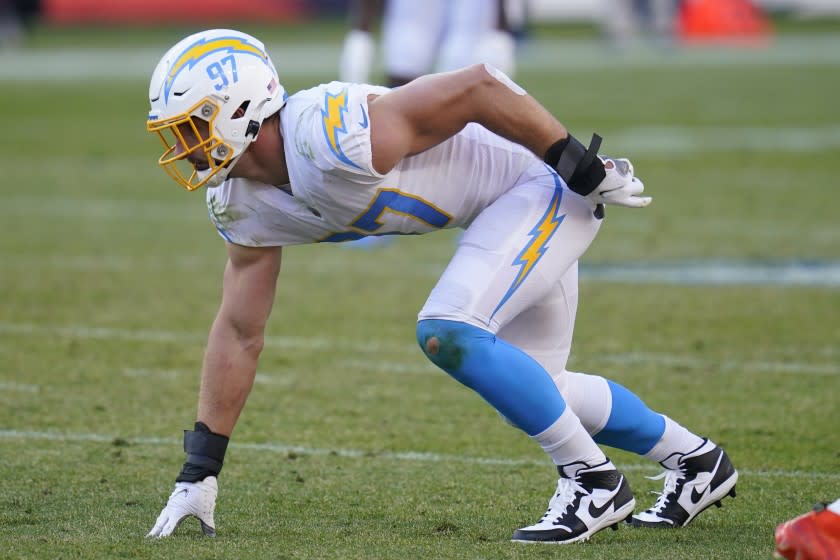 The Best Holiday Deals To Take Advantage of Right Now