Former Rooster Teeth and IGN employee Alanah Pearce has officially announced the next step of her journey as she joins the developers behind God of War, Sony Santa Monica. Alanah Pearce made her statement on her official Twitter account, saying that she’s so proud to be part of the incredible team and suggested that she wasn’t allowed to discuss her new role until just recently. God of War is available right now for the PS4, while Pearce likely joins the team of writers working on its sequel.

“Hi everyone. I’m finally allowed to announce my new job,” said Alanah Pearce on her official Twitter account. “As a video game writer at Sony Santa Monica, who you probably (know) as the studio who make God of War. I am so, SO proud to be a part of this incredible team.” While it’s sad to see Alanah Pearce leave her role with Rooster Teeth and Funhaus, we are excited to see another gaming journalist join such a big development studio and can’t wait to see what she brings to the upcoming God of War for PS5.

“For the last five years, this has been the direction I’ve been heading in,” said Alanah Pearce during a recent video on her YouTube channel. “I am writing a video game at one of my favorite studios in the entire world who made one of my favorites… I think that God of War is one of the best games of the generation… I’ve always been a writer/producer first and foremost and I have very little interest in working on camera which is a plus of this job is I don’t have to do it anymore.”

“When I left Funhaus, I said it was an opportunity that I couldn’t pass up and to be completely explicit, what I meant by that was it was my goal to write a video game. That was what I wanted to do, that is what I’ve been working towards for a long time now by writing screenplays, I wrote ten short stories this year, writing books. I’ve consulted on three video games and technically worked on two.”

Are you hyped for Alanah Pearce? Let us know in the comments below!

Biden Wants to Rejoin Iran Nuclear Deal, but It Won’t Be Easy 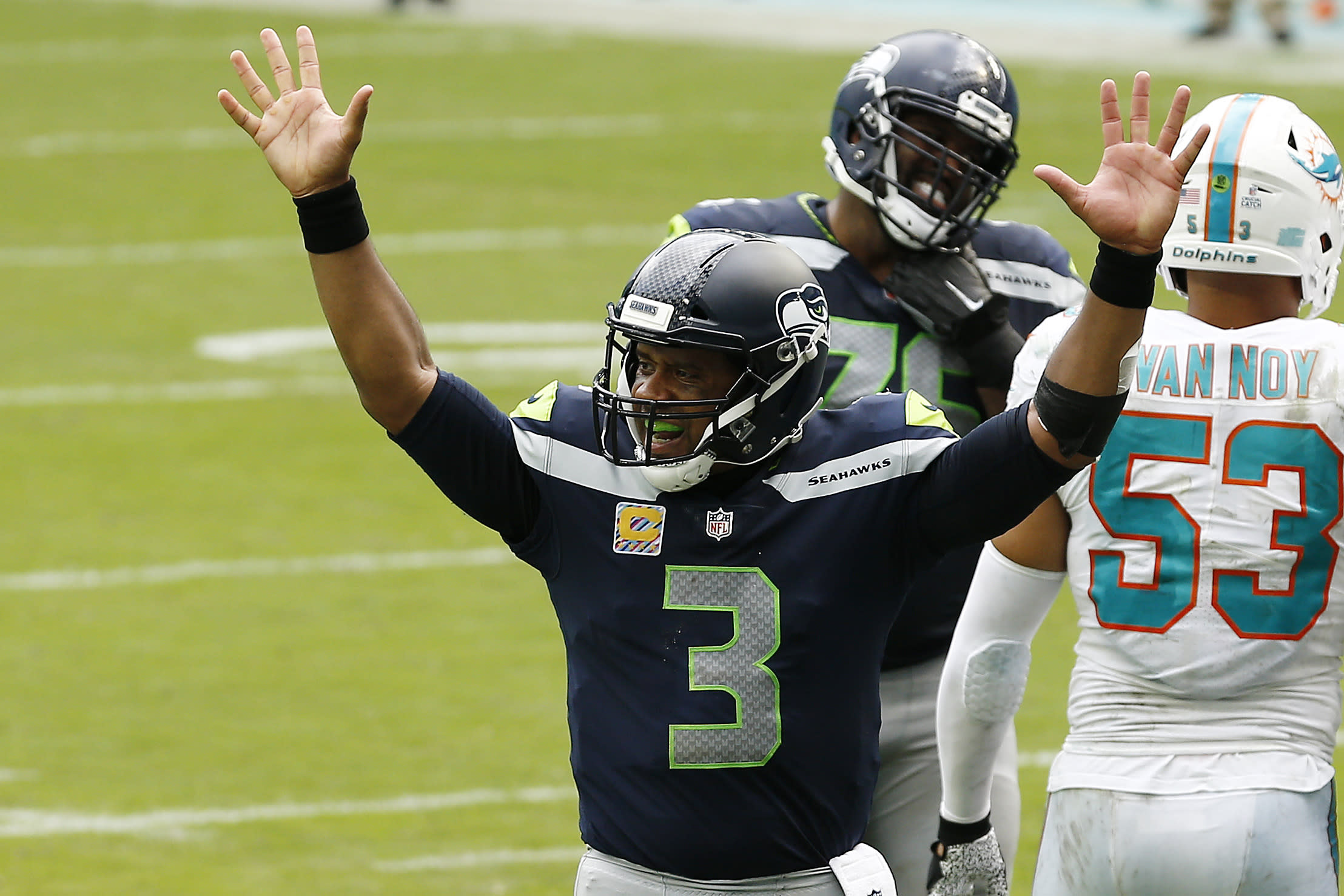 Russell Wilson is NFL’s midseason MVP, but he has 4 other QBs nipping at his heels