The Art of Crafting an Unsettling World

The Medium may have been delayed, but Bloober Team is still anxious to show off the fruits of their labor. We’re not gonna complain about it, this new behind the scenes trailer interviewing co-composers Akira Yamaoka and Arkadiusz Reikowski’s on the music of the other world is amazing. Not only does it give plenty of sneak peeks–er, sneak listens–to the game’s soundtrack, it also cracks open some of their design philosophies. We don’t wanna jump on the hype train, but this is exactly what we were hoping to hear from these guys.

Just in case you don’t know who they are, let us introduce Yamaoka-san and Reikowski through their existing video game music credits. Yamaoka-san is the legendary Japanese composer who did the music for Silent Hill; meanwhile, Reikowski contributed songs to games like Blair Witch, Layers of Fear, and Observer. Also, he’s apparently a Hollywood Music in Media Awards nominee, but who cares about that?

Now to discuss the trailer itself! First up, the single best part of the video, courtesy of Reikowski: “We wanted the sounds to carry information for the player. We didn’t want to create too many jump scares.”

Yes! Subtlety in a horror game! Who would’ve thought? Everything we’ve heard so far fits right in with a spirit world designed to be a mixture of ‘abstract’ and ‘mysterious and engrossing.’ The soundtrack seems to be at once eerie and beautiful, magnetic and off-putting. The sequences in which Marianne explores a cave in the spirit world and finds a wall absolutely covered in faces benefit immensely from Yamaoka and Reikowski’s work. On its own, it would be creepy. Their music raises it up to uncannily beautiful. And really, from a game like this, that’s all we can ask.

The Medium will be released for PC and Xbox Series S|X on January 28th, 2021.

Are you hyped for The Medium? Let us know down in the comments, or hit us up on Twitter or Facebook.

You Can Now Get Your Own Personalized Pokémon Mask 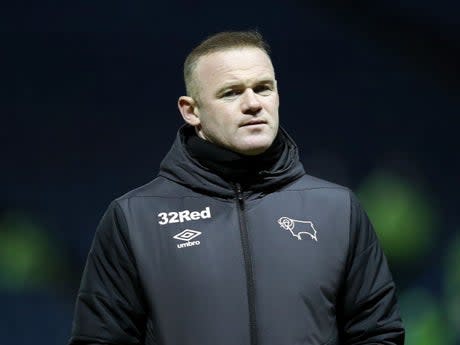 The Medium Delayed Until January | COGconnected

Dead by Daylight is a Next Gen Launch Title