Cantlay’s four rounds at Pebble Beach were a fascinating case study. He opened with a blistering 62, struggled with a 73 on day two, bounced back into contention with a 70 on Saturday and let Sunday slip away despite a 68. He was terrific striking the ball but ended up coming up short a handful of times with his putter. He gained 2.8 strokes overall but gave up a full stroke from 15-20 feet away.

Regardless, Cantlay ranks fourth in strokes gained: total, and second in SG: around-the-green over his past 24 rounds. It’s also a hometown event where he’s gone T4, T15 and T17 over his career.

While he came up short a few times on the greens last weekend at Pebble Beach, I don’t see that being an issue on the faster poa greens at Riviera. Fortunately, his DraftKings price can’t change, but his odds have already shot up from +1800 at some books, so lock him in while you still can.

How about all of them except Jordan Spieth because he still hasn’t played on a Sunday? Oh wait, can’t do that!

Seriously though, this is so tough this week! Just about all of the guys above $9,000 are either playing very well or were playing very well before the short holiday break between the end of December and early January.

DJ is the obvious choice, but he’s also immensely expensive at $11,300. It’s really the same with all the guys above $10K. However, with the quality of this field and the pricing, I have managed to put a lineup together with DJ-DeChambeau-Garcia and DJ-Scott-Hovland-Garcia that I wouldn’t be afraid to go to war with.

Brooks is someone I like because I think the “blame the poor play on the injury and recovery” era is over. He isn’t in the Top 10 on my model of 50% Current Form, 25% Key Stats, 25% Course History, but he also hasn’t had great current form and has only played here twice; once with a missed cut. I think that he may be one that is ignored in this Tier because of that.

There are notable golfers in the $8K range that I’m happy to roster, but I think the value presents exceptionally well for Ortiz this week.

His recent form looks terrific, with no missed cuts since mid-October at the Shriners, and he’s coming off a T4 at the Waste Management Phoenix Open where he was spectacular with his putter. Ortiz gained 7.5 strokes putting that week, including 2.5 between 15-20 feet. He currently ranks 8th in the field over his past 24 rounds in strokes gained total and around-the-green.

He’s also a beast on poa greens, averaging 0.5 strokes gained on this surface compared to bentgrass and bermuda. I’ll gladly take the value on Ortiz priced in the mid-tier range despite ranking 8th in both SG: total, as well as SG: around-the-green.

I also am a fan of both Joaquin Niemann ($8,800) and Vikor Hovland ($8,700) at their price-points, but worry a bit about Niemann not playing since the Sony Open back in January. Both, however, have outstanding metrics and fit very well for Riviera.

I’m stunned that he is at this price! I would have expected him in the high $9K range and maybe in the five-figure grouping given his talent level and recent play. He last played two weeks ago in Saudi Arabia and finished T6. He’s only been outside the Top 15 twice in the seven events prior to that. This is also a difficult course and he seems to play well on them.

In my model, he ranks 9th and is the only guy in the Top 10 below $9K. No experience at Riviera in this tournament, but I would like to think that isn’t a deterrent to playing him.

It’s fitting that I steal Farris’ guy this week, but the metrics seem to support him far better than the recent results. He has three missed cuts in his last five tournaments, but he’s also right around top 20 in SG: total and 17th in SG: putting.

Also, via the great Rick Gehman, Gooch has “gained strokes in all four major Strokes Gained categories” despite being in a bottom-tier price range. Gehman also points out that he’s gone T20 and T10 in his two appearances at the Genesis Invitational.

Yes, I know he’s not playing as well as he can. Yes, I know he’s getting up there in age relative to the current PGA Tour mix of players. However, when you get to this level of course and this price range, a “Cut Made is Value Laid”.

Kuch hasn’t missed a cut here since 2014 and finished T2 here last year. I think he will be fine and, with Maverick McNealy (who got a lot of air time last week – and rightly so), Emiliano Grillo, and Sam Burns right around him, he may go a little under the radar. Name recognition may be the only thing keeping that from happening, but anyone watching lately will know those three are playing well.

It’s a “bold strategy” to go and fade the guy who just won the Waste Management Phoenix Open a few weeks ago heading into another big tournament this week, but let’s also remember that Koepka had three missed cuts in a row before TPC Scottsdale and wasn’t exactly in tip-top form.

There’s always a risk in fading someone as talented as Koepka, and I wouldn’t consider it for a major, but in this particular case, I’ll play the guys I know to be more consistent in a similar price range: Cantlay ($9,600), Schauffele ($9,900), Morikawa ($9,500), Finau ($9,300). Plus, Riviera hasn’t treated Koepka all too well in the past with a T43 and a missed cut in his two appearances.

Is lightning in a bottle going to strike twice? I think not.

I’d love to go back to Rickie Fowler as a fade, but at $7,500, he’s barely out of our third tier and it would be “bush-league” to call a fade on that. Besides, he’ll give you huge value IF he makes the cut – and that’s no guarantee lately with Rickie.

So, why Daniel Berger? Because I have to give you someone! Out of all the guys $9,000 and above, he’s the only one with questionable course history. He also won last week and I’m also betting on the post-win week letdown. Not a collapse, but a letdown.

Again, it’s tough this week! Pricing is well-spread and a lot of big names are playing and playing well! Good luck!

Analysis: Norway, the UK and Canada are not climate champions. They are climate hypocrites 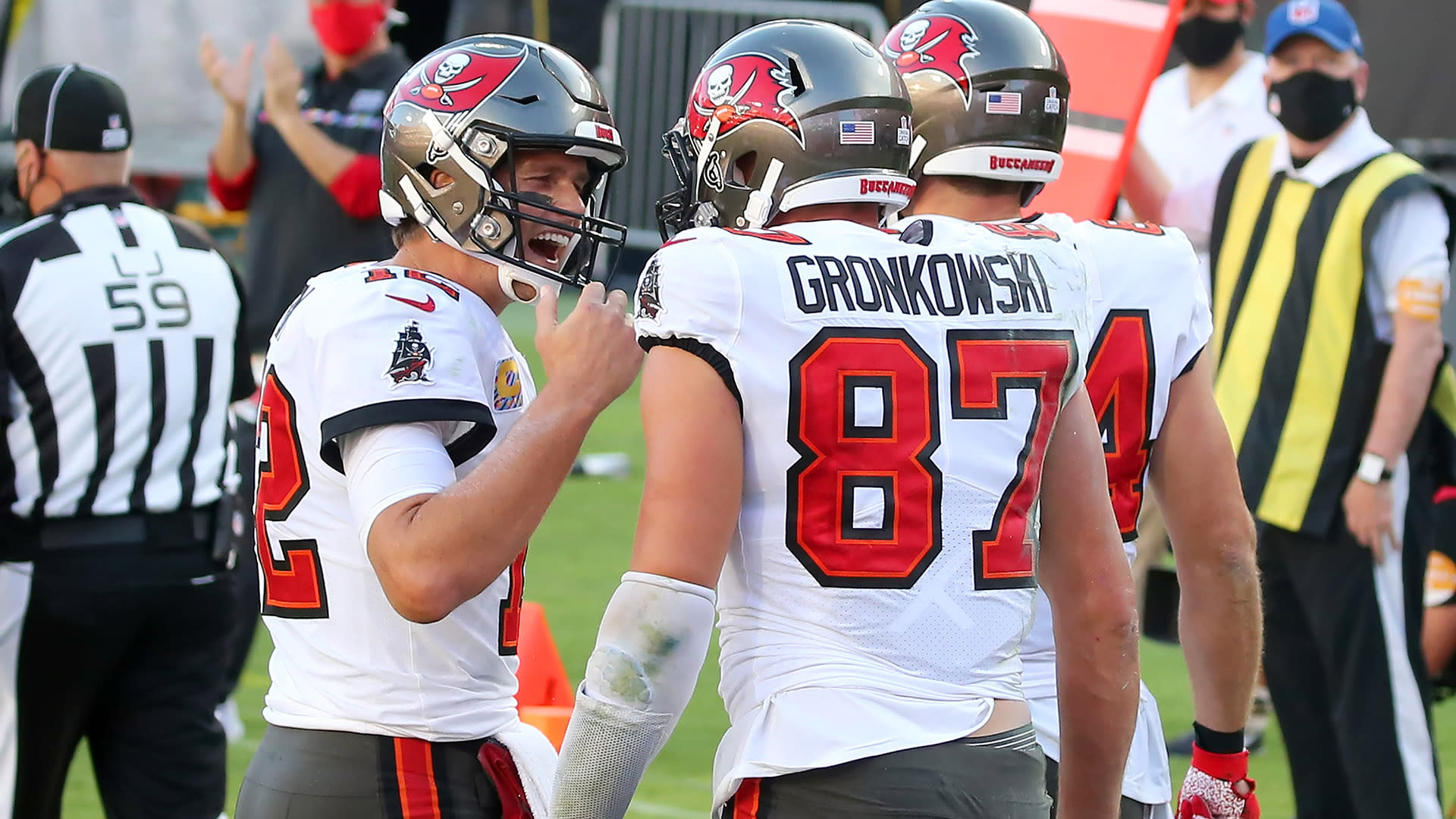 Fulham vs Arsenal: Live Streaming, When And Where To Watch Live Telecast | Football News

Man City vs. Everton Called Off Over Coronavirus Outbreak