The US Charge d’Affaires in Kabul, Ross Wilson, was the target of the planned attack on Monday, the National Directorate of Security (NDS) said in a statement released on Tuesday.

All four ISIS members, who were also planning to assassinate other Afghan senior officials, have been arrested in an NDS special military operation in Kama district of Nangarhar province, including the cell mastermind Abdul Wahid.

The statement did not provide details on how the four ISIS members were planning to conduct the assassination.

The State Department is “aware of deeply troubling reports that members of ISIS-K were plotting to assassinate U.S. Charge d’Affaires Ambassador Ross Wilson,” a State Department spokesperson told CNN Wednesday. “The safety and security of US personnel overseas is our highest priority.”

Wilson has served as the top US envoy in Kabul since last January.

“The United States is committed to bringing about an end to conflict in Afghanistan through a political settlement that ensures this country remains sovereign, unified & democratic, is at peace with itself and its neighbors & can preserve gains made over the last 19 years,” Wilson said in a post to Twitter on Wednesday.

The House Impeaches Trump Again, but Most Republicans Stick with Him 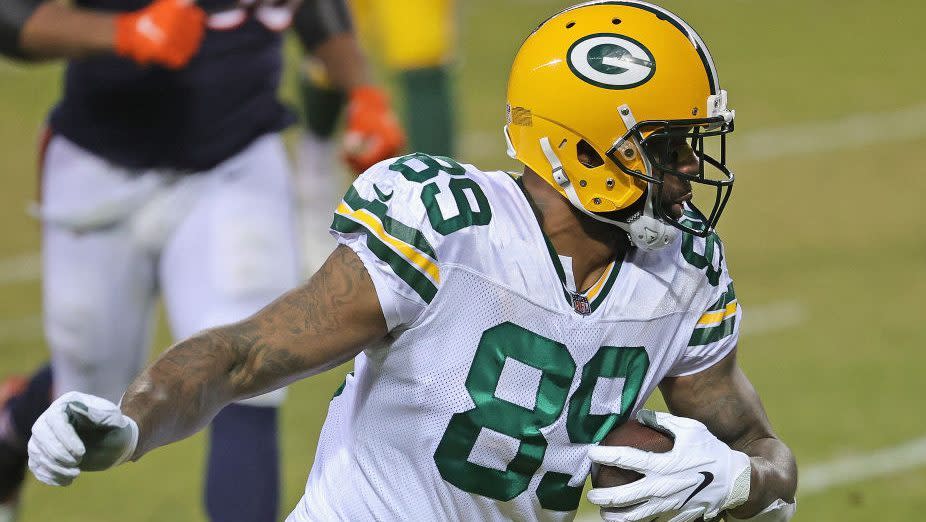 N.Y.P.D. Officer Is Accused of Spying on Tibetans for China