Elections Canada watched as social media posts from Canadians began wondering if the last federal election had been rigged by dubious voting machines.

The tweets were linked to the U.S. election and unverified claims from President Donald Trump and his allies that automatic vote tabulators were to blame for his loss to Joe Biden.

On Nov. 16, the agency tweeted how it only uses paper ballots counted by hand in a bid to educate Canadians.

On Nov. 17, Trump turned the tweet upside down by pointing to it as proof of the conspiracy against him.

“This is unfortunate and not at all intended,” chief electoral officer Stephane Perrault wrote in response to one email with a link to Trump’s tweet.

The email is among just over three dozen pages of documents about the social media posts obtained by The Canadian Press under the access-to-information law.

Many parts of the documents have been blacked out with officials citing them as sensitive advice to senior officials, or removing names for privacy reasons.

From what is available, it appears that the genesis for the tweet began on Nov. 9 with discussions taking place in the days after about how to respond to concerns about voting machines used in the U.S. presidential election.

Elections Canada officials noted that many Canadian social media users had been claiming that machines created by Dominion Voting Systems, used in the American election, had also been used here. One document notes some believed “the results of the last election illegitimate.”

“Users taking part in those discussions will point out the fact that machines were either used or could potentially be used to count the votes, adding to the already corrupt system and leading to rigged results,” reads one document.

“Most users seem to appreciate (Elections Canada) providing factual information and that information is being used to respond to inaccurate posts.”

Indeed, that’s what the agency sought to do during the American presidential election, explaining the voting system in Canada, particularly mail-in ballots that were in higher demand south of the border as a result of the pandemic.

Automatic tabulators aren’t used at the federal level for elections, but ones manufactured by Dominion Voting Systems were used in one leadership race: The one where Justin Trudeau became Liberal leader.

The first tweet about automatic voting machines was on Nov. 12.

Four days later, the agency tweeted about the issue again, writing in part, “We use paper ballots counted by hand in front of scrutineers and have never used voting machines or electronic tabulators to count votes in our 100-year history.”

The next day, at 4:10 p.m., an internal email noted the post created “lots of very positive interactions” and “lots of new followers too.”

Read more:
Canadians could vote over 3 days if next election held amid coronavirus pandemic

“Team did a really great job staying on top of all the interactions,” read the email that eventually made its way to Perrault.

The team’s job got busier 29 minutes later when the president hit the retweet button.

Six media requests landed within the next 45 minutes. Online responses from social media users flowed in and emails started landing in Perrault’s inbox.

One read, “Way to go, you have arrived on the inter web!” with two smiley faces. Another from a Liberal party official _ the name has been redacted, but not the “?liberal.ca” _ sent Perrault the tweet with a note, “I thought you might appreciate this shout out from Trump.”

Perrault’s response to the latter email was an abridged version of one he sent after 6:18 p.m. when he received a similar email from his counterpart in B.C.

5:24Biden presidency ‘is a great opportunity’ for Canada: Champagne


Biden presidency ‘is a great opportunity’ for Canada: Champagne – Nov 8, 2020

“Yes, this is quite unfortunate and not at all intended: our social media team was simply responding to persistent questions and inaccurate stories about how we use Dominion,” Perrault wrote in response to the latter message.

“We have nothing against Dominion (or tabulation where it is warranted). Dominion voting and EMBs 1/8electoral management bodies 3/8 that rely on them do not deserve this.”

The message that was crafted on Nov. 17 played out in some form over the ensuing days when Perrault or Elections Canada dealt with questions about Trump and the tweet: The message was “intended to inform people” who “mistakenly believed” the voting machines were used in federal elections, read a draft response for Perrault’s review, “and should not be construed as anything other than that.”

The documents also show the detailed evaluation of interactions it was seeing online, along with specific lines it could provide in response.

“Elections Canada strives to be the trusted source of information about the federal electoral process,” the agency said in a statement.

5:10How a Biden win impacts Canadians 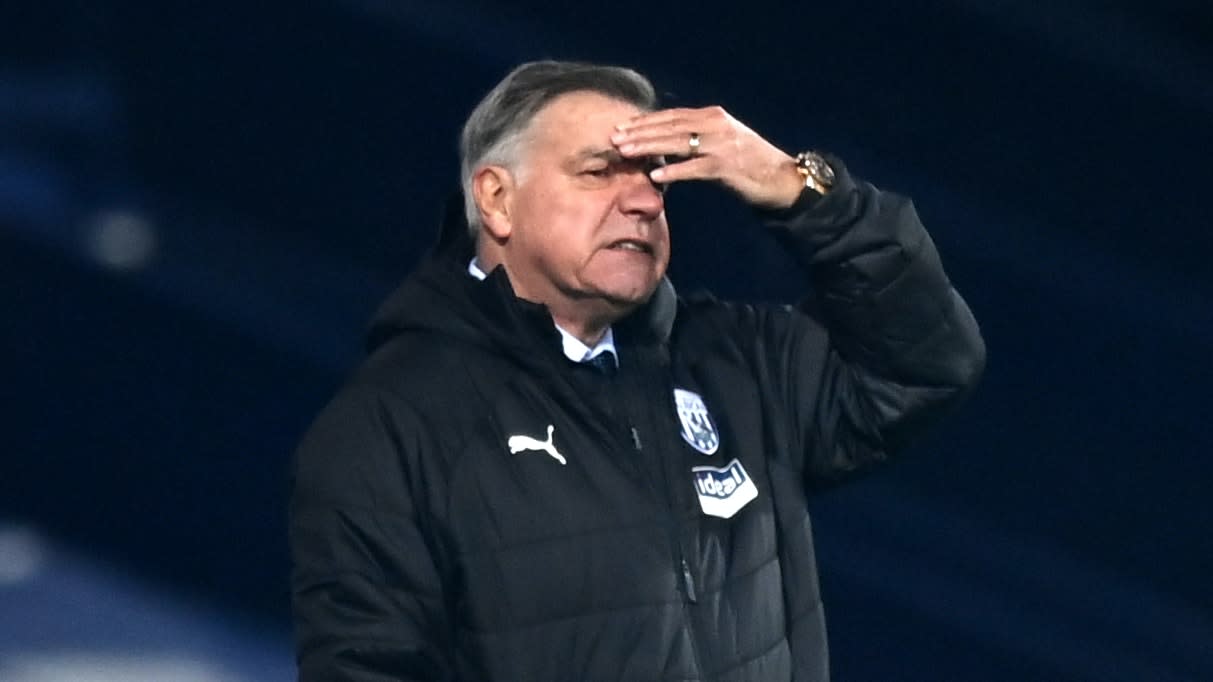 CNN to reveal the most inspiring moment of 2020

Coronavirus pandemic: Iran struggles with spike in cases amid US sanctions – CNN Video