The announcement of Mario + Rabbids Kingdom Battle took everyone by surprise during E3 2017. While many laughed at the idea of a tactical Mario title, crossed over with the Rabbids universe –the game was quite successfully and even received a Donkey Kong themed DLC.

Well, it’s been almost four years since Mario + Rabbids Kingdom Battle’s release and fans of the game have been hoping for a sequel for quite some time.

The change in branding may now have been weird when the game originally released in 2017, but four years after its release, and three years after the last batch of DLC does seem to be a bit of an odd time to make the switch.

Fans are speculating that Ubisoft is preparing to announce a new Mario + Rabbids title, and the Twitter rebranding is just another step in that direction.

The prospect of a sequel has left many fans excited with reddit users commenting on ThemeParkFan2020’s post stating “This game needs a sequel so bad. It was amazing but really only scratched the surface of the Mario universe.”, “Please!!”, and “A Mario + Rabbids sequel has definitely been on my wish list since the original released. Looking forward to it!”

It’s hard to pinpoint when this username change took place as the account hasn’t posted since August of last year. Hopefully an announcement of some kind will be made by Nintendo or Ubisoft soon.

On a funny note, the account’s old username @RabbidsOfficial, seems to have been claimed by another Twitter user, unassociated with the game.

So, what do you think? Do you want to see a Mario + Rabbids sequel? Let us know down in the comments, or hit us up on Twitter or Facebook.

Kevin Hart Confirmed to Be Roland in Borderlands Movie | COGconnected

Opinion: The most dangerous situation humanity has ever faced 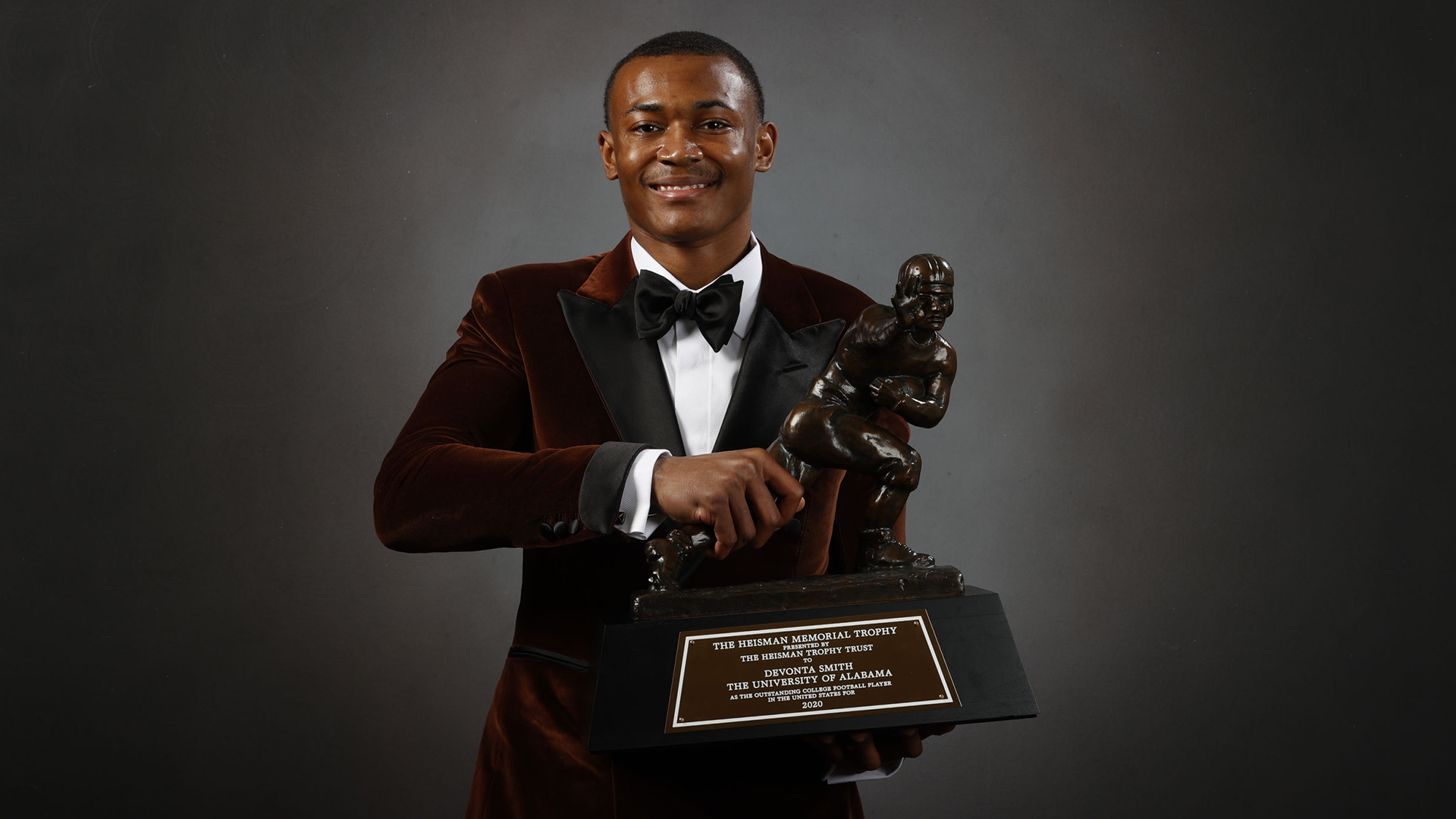 All Blacks at full strength for Argentina in Tri-Nations