Hong Kong authorities said a fire at an apartment building in a crowded residential district has killed at least seven people and injured another 11.

The fire broke out in what appeared to be a restaurant that was located in an apartment in a residential building, fire officials said at a news conference early Monday. Officials said the cause of the fire was still unknown.

The building lacked a sprinkler system and people were trapped in the back of the kitchen, according to fire services department officer Cheung Kwong-yuen.

Local media reports said that people in the restaurant were celebrating Diwali, a Hindu festival, as well as a birthday when the blaze occurred. Lit candles had set soundproofing materials on fire, according to the media reports.

The South China Morning Post newspaper reported that seven people aged 9 to 40 were killed in the blaze, which it said was the deadliest since a 2011 fire that killed nine people. The paper reported seven of those hospitalized were in critical condition.

Video from local broadcaster TVB showed people on stretchers and in ambulances.

Hong Kong leader Carrie Lam issued a statement shortly after midnight saying that she was “deeply saddened that the fire in Yau Ma Tei last night caused a number of deaths and injuries.” She also visited the site of the fire Monday morning.

The incident highlights fire safety issues in older buildings in Hong Kong, some of which are not adequately outfitted with appropriate fire safety management systems. Deadly fires used to be a regular occurrence in Hong Kong, one of the world’s most densely populated cities, but have dwindled in recent years as the government implemented stricter fire safety measures. 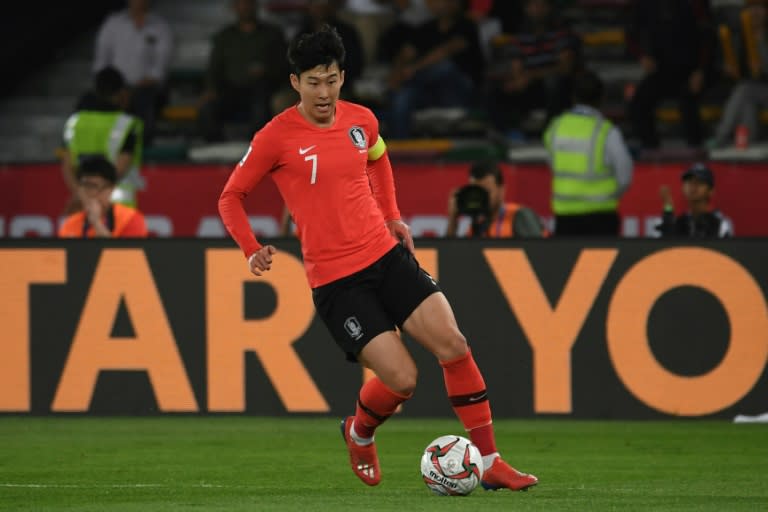