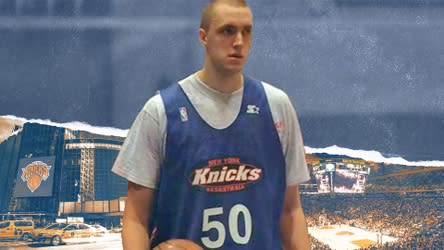 Draft night is one of the most exciting dates on the NBA calendar for Knicks fans. The games have been played, the prospects vetted, and optimism is the prevailing sentiment with the franchise on the cusp of what could be its next savior. Unfortunately, New York still ends up losing sometimes, and the black cloud of “what could have been” hangs overhead when reflecting on the whiffed picks that could have been used on that player.

Here are five of the biggest Knicks draft misses, ever:

In the storied history of Knicks draft woes, perhaps no miss stings quite as much as Sweetney. New York headed towards a prolonged period of losing save for the sporadic, underwhelming playoffs appearances of 2010-13. A strong pick here would have helped set them up for the next era. Instead Sweetney played just two seasons for the Knicks, lacking the height, athleticism and offensive ability to provide ninth-pick level production before being dealt as part of the trade that netted New York Eddy Curry.

In retrospect, the Knicks managed to deal Sweetney at his highest value, as he regressed on the Bulls and washed out of the league two seasons later. The kicker? As much of a crapshoot as late-lottery and late-first picks are, every other name drafted after Sweetney became a valuable role player at worst, stud at best. Jarvis Hayes, Mickaël Piétrus, Nick Collison, Luke Ridnour, David West, Sasha Pavlovic, Dahntay Jones, Boris Diaw, Travis Outlaw, Brian Cook, Carlos Delfino, Kendrick Perkins, Leandro Barbosa and Josh Howard would have all looked great in a Knicks jersey, and those are just the first-round names.

Weis may be 1B to Sweetney’s 1A in bust territory, if only because whiffing on 15 isn’t as bad as nine, and the rest of the ‘99 Draft isn’t quite as stacked as ‘03. The French center does have the honor of never having played an NBA basketball game and is best known for being on the wrong end of the greatest dunk of all-time.

What stands out is the pick immediately after at 16: Ron Artest, now Metta World Peace, a New York native that played at St. John’s and went on to play 17 seasons in the league, racking up an All-Star appearance, Defensive Player of the Year award, four All-NBA Defensive Team selections and an NBA championship with the Lakers. Other names picked after Weis were James Posey, Jeff Foster, Devean George, Andrei Kirilenko, and among others, Manu Ginobili down at pick 57.

Balkman could have been a Knicks fan favorite, so long as nobody remembered where he was picked and he wasn’t traded two years into his career. He had potential as a scrappy, athletic hustle guy, but his game never developed. After a salary dump trade to the Nuggets, Balkman enjoyed one last year of decent playing time before fizzling and heading overseas.

This pick got worse with time once the names selected behind him began progressing. These include Rajon Rondo, who just helped the Lakers capture a championship after winning one in Boston in 2008, and Kyle Lowry, who was Kawhi Leonard’s no. 2 for Toronto’s 2019 championship run, among others.

The Arizona big man was really your run-of-the-mill bust, hanging around in the league for eight years with little to show for it, save for who went right before him: Stephen Curry. Obviously this was out of New York’s hands, but it makes the blown pick hurt a bit more. On the flip side, the Knicks tossed Hill in a trade to Houston for Tracy McGrady as part of an all-in cap clearing campaign in anticipation of the vaunted 2010 free agency class. So even if they had picked the right man, such as a DeMar DeRozan, Gerald Henderson, Jrue Holiday, Ty Lawson or Jeff Teague, there’s no telling whether that player would be wearing the blue-and-orange right now or on a list of the five biggest Knicks trade mistakes.

Mustaf avoids the top of this list thanks to New York’s success in the decade following his pick, thus no harm, no foul. He was flipped as part of the Xavier McDaniel acquisition, before his production went from disappointing to unplayable. Mustaf lasted just four seasons in the league, while Dee Brown, Jayson Williams, Anthony Bonner, Elden Campbell and Toni Kukoc went on to have memorable careers.

Tino Martinez Had a Ridiculous Take About Mookie Betts 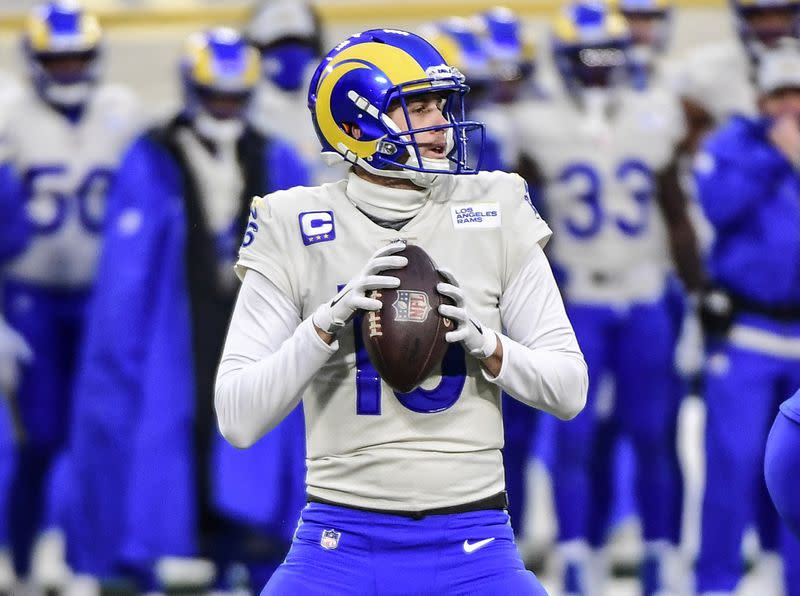