This year marks the 25th anniversary of the iconic Nintendo 64. The impact the Nintendo 64 had on gaming can not be overstated. Many of the innovations first introduced by the N64 have since been included in many game consoles ever since. The N64 was the first console to introduce the controller vibration feature thanks to the “Rumble Pak” accessory that plugged into the bottom of the N64 controller. The N64 controller was also the first console controller to include a thumbstick – needed for the new 3D environments games were transitioning into. Local multiplayer was also an integral part of the N64 experience. This wasn’t the first time 4-player local gaming was an option for a console, but it was the first time a console included 4 built-in controller ports.

We’re quite hopeful that Nintendo will find some way to celebrate the Nintendo 64’s 25th anniversary. Until anything is announced, we can only speculate and we’re leaning towards two possibilities; adding Nintendo 64 games to Nintendo Switch Online or releasing a Nintendo 64 Classic – a miniaturized version of the Nintendo 64, much like the NES Classic and SNES Classic. While having the games added to Nintendo Switch Online would be convenient and cheap for all Switch owners, owning a N64 Classic would ensure you have those games indefinitely. We’ve whipped up the following list the suggest which N64 games should be included regardless of how Nintendo chooses to celebrate the anniversary. Note: we understand that there could be some licensing issues with certain games, such as Rare games. However, we’ve decided to include them anyways with the hope that Nintendo is able to come up with agreements with all parties involved.

These first five games are essential to any N64 experience. Super Mario 64 gave console gamers the first true 3D experience in a platformer, and while it was recently re-released in the Super Mario 3D All-Stars collection, it’s still an absolute must for any N64 compilation. Legend of Zelda: Ocarina of Time is often considered one of Link’s greatest adventures. Star Fox 64 is, even now, the best on-rails shooter ever made. Mario Kart 64 was a joy to play with friends via 4-player local multiplayer. And Wave Race 64 was an amazing N64 launch game with beautiful water effects, intense jet ski racing gameplay, and sweet stunts! Okay, Okay, MAAAX POWER!

The Nintendo 64 and Rare go together like chocolate and peanut butter. Both companies parted ways after the N64 era and it’s difficult to find any Rare game since that has earned the admiration of gamers since these N64 classics. Banjo-Kazooie and Donkey Kong 64 were two must-play 3D platformers that rivaled Super Mario 64 for platforming supremacy. Conker’s Bad Fur Day was a laugh-out-loud adventure featuring a foul-mouthed squirrel, busty sunflowers, and a singing poo. Diddy Kong Racing was Rare’s stab at kart racing, ramping up the action with flying vehicles and boss battles. And Blast Corps was such a unique experience tasking you with destroying as many buildings as possible within a short period of time – simple yet addictive gameplay.

Nintendo has never been “just for kids”, their focus has always been gaming for the whole family – and this was never more apparent than the incredible first-person shooters that appeared on the Nintendo 64. One could argue that until Halo arrived on the original Xbox, the N64 was the king of console first-person shooters. Turok featured an array of wild weapons used to take on humans and dinosaurs in a lengthy campaign. Doom 64 was a brand new entry in the Doom franchise featuring a brand new, unique look. It garnered such a cult following, that it was recently re-released to coincide with the release of Doom Eternal. Duke Nukem 64 was a modified version of Duke Nukem 3D. It included modified levels featuring new areas, new weapon & ammo types, new enemies and re-recorded lines by Duke Nukem himself; Jon St. John. GoldenEye, Rare’s take on the James Bond movie of the same name, featured plenty of classic Bond weapons and gadgets, a brilliant soundtrack, and local multiplayer that is still fondly remember today. Rare’s follow-up to GoldenEye was an original game called Perfect Dark, which included a futuristic sci-fi storyline and beloved protagonist Joanna Dark. 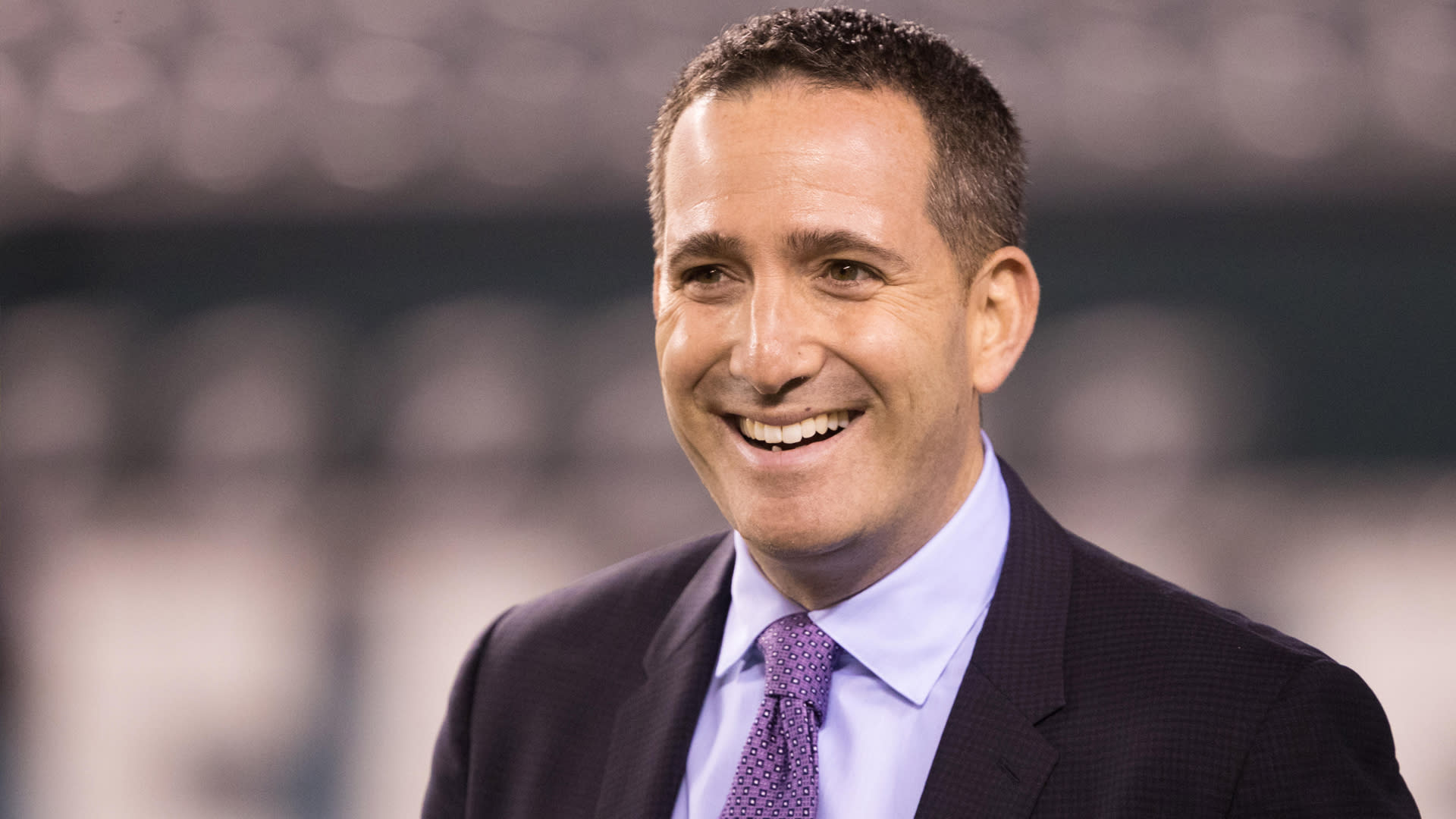 Eagles reportedly expected to be aggressive again at trade deadline