NDRF teams are present at the spot carrying out the rescue operation.

At least 16 people have died after a five-storey residential building collapsed in Maharashtra’s Raigad district on Monday.

Among those who lost their lives includes 7 males and 9 females. A rescue operation is underway at the mishap site.

Taking to Twitter, Director General of National Disaster Response Force (NDRF) SN Pradhan informed that 19 people are missing as per the district administration.

NDRF teams are present at the spot carrying out the rescue operation.

The incident took place when a five-storey residential building collapsed in a residential area of Mahad in Maharashtra’s Raigad district on August 24.

Maharashtra Minister Vijay Wadettiwar has announced a compensation of Rs 5 lakh to the family of each person killed in the Raigad building collapse incident.

An FIR was registered against five people earlier on Tuesday at Mahad city police station in the incident.

Christopher Nolan’s Tenet: The Film That Could Save Cinemas (Remember Cinemas?) 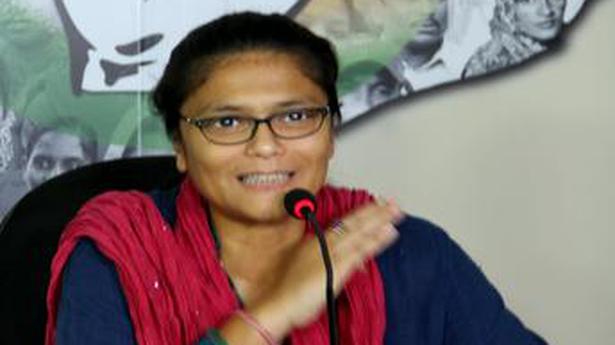