Detective Martin Brown Lee, a spokesperson for the New York City Police Department, told CNN that the caravan was traveling down Fifth Avenue in Midtown Manhattan and ultimately encountered a group of counterprotesters upon reaching Times Square.

A separate law enforcement official told CNN the caravan was believed to be organized by a group that calls itself “Jews For Trump.” The parade of vehicles set out from Brooklyn and made its way into Manhattan on Sunday, CNN affiliate WLNY reported.

When the caravan met the group of counterprotesters in Times Square, some of the Trump supporters got out of their cars and came to blows with the other protesters, the law enforcement official said.

CNN has reached out to Jews For Trump for comment.

Twelve people were arrested in connection with the clashes across three precincts, according to the law enforcement official. The range of charges included assault, disorderly conduct, reckless endangerment and obstructing traffic.

Video footage of clashes showed counterprotesters shouting expletives, ripping off flags and throwing items at the pro-Trump vehicles.
In footage of an incident near Central Park, one protester could be seen tearing down a flag associated with the Blue Lives Matter movement from one vehicle. Protesters also chanted “Black Lives Matter,” while some stomped on the Blue Lives Matter flag.
Blue Lives Matter is a national group of law enforcement and their supporters originally formed it to counter the Black Lives Matter movement.
Another video showed a group of people holding pro-Trump banners on one side of the street, while an opposing group yelled “New York hates you.” And yet another clip showed demonstrators throwing projectiles at the pro-Trump caravan as it traveled on the Brooklyn-Queens Expressway — an incident that NYPD has said it is investigating.
At one point, protesters also shouted expletives at Rudy Giuliani, Trump’s personal attorney and former New York City mayor. He told The New York Times that he was coming out of a radio show taping when he encountered the group on Fifth Avenue. Police could be heard trying to contain protesters to the sidewalk during the exchange.

The clashes between the opposing groups came just over a week before Election Day.

Related tags : 'Jews For Trump' supporters and counterprotesters clash during a demonstration in NYC - CNNUS
Share:

Bears’ loss to Rams shows why there was skepticism for Chicago: Matt Nagy’s offense is unwatchable 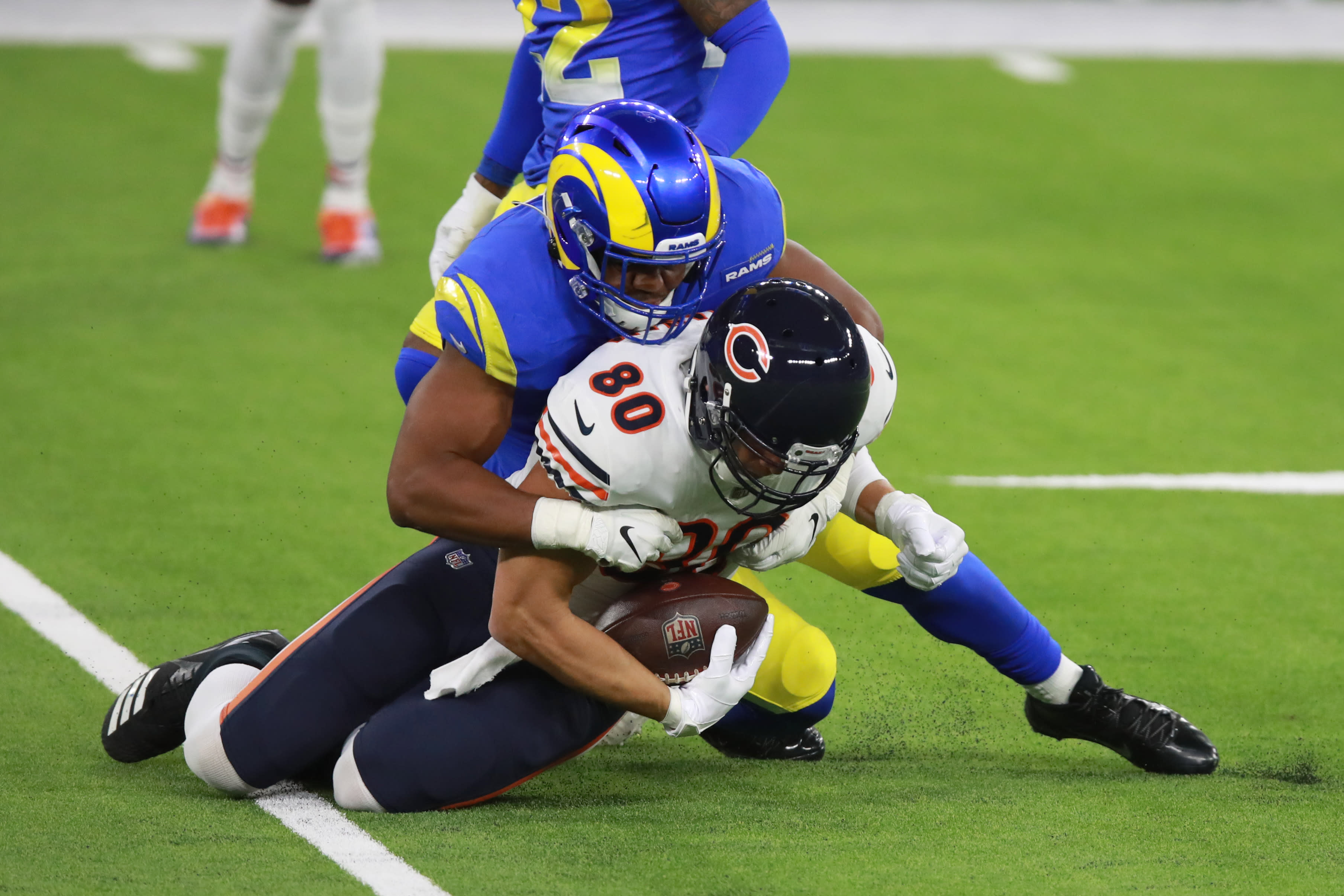 A Good Night for Biden

Democracy Hero? Military Foil? Myanmar’s Leader Ends Up as Neither