Tiger Woods will miss at least a month after undergoing a procedure — called a microdiscectomy — to remove a disc fragment that was pinching a nerve. Woods announced the news Tuesday, saying he noticed the issue after experiencing discomfort during the PNC Championship.

While Woods said he intends to get “back out on Tour,” he also announced he would not compete at Torrey Pines or Riviera.

The Farmers Insurance Open will begin Jan. 28 at Torrey Pines.

The Genesis Invitational will take place at Riviera Country Club in February. Though he won’t be able to play in the event, Woods plans to serve as its host.

Tiger Woods has battled back injuries over his career

Woods is no stranger to back issues. He’s undergone multiple back procedure’s over his career, the last of which — prior to this microdiscectomy — came in 2017. Despite those surgeries, Woods was able to win the 2019 Masters. It’s considered one of the greatest comebacks in golf history.

It’s unclear when Woods will be able to return to action. Recovery from a microdiscectomy can take months. 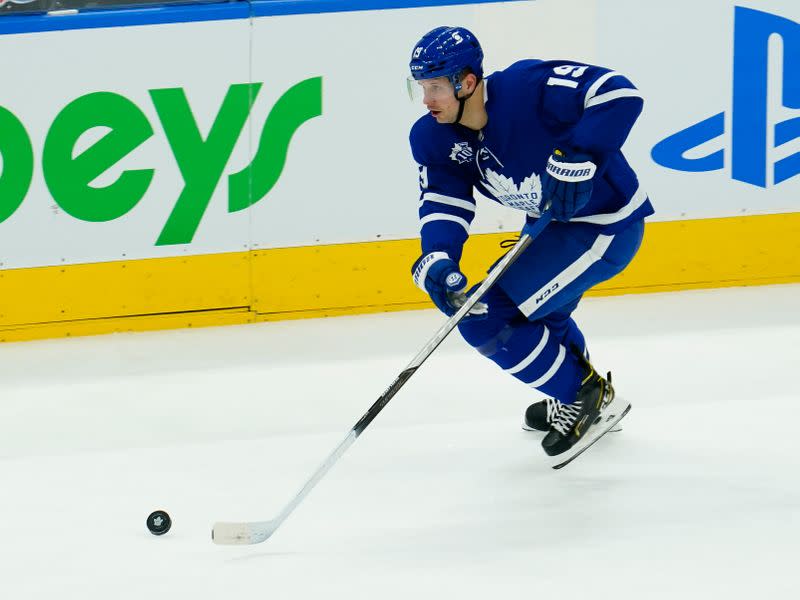 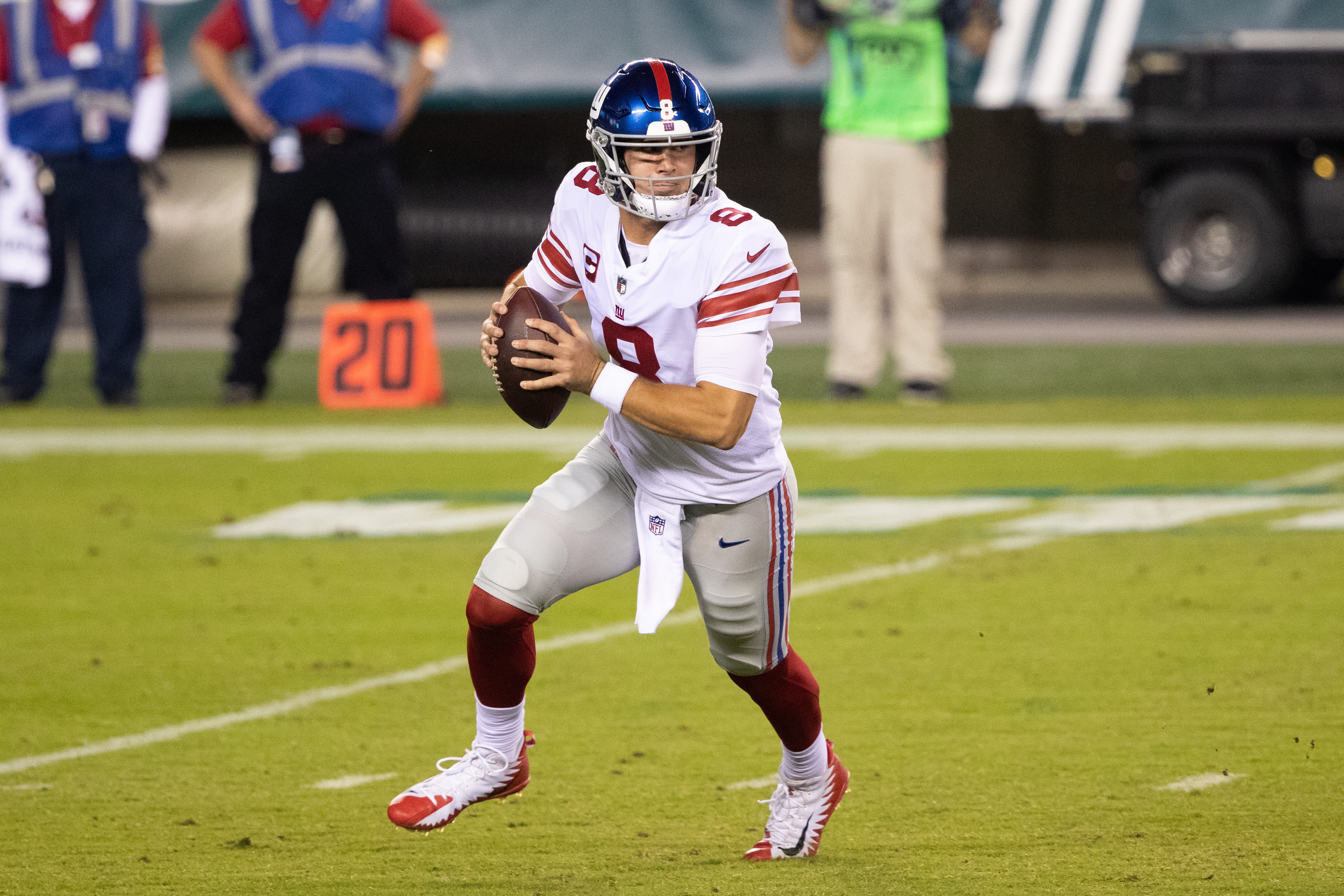