Skip to content
Home>> Sports>>Nets’ Kyrie Irving on Return to Action: ‘Happy to Be Back’

Nets guard Kyrie Irving practiced with the team for the first time in more than two weeks on Tuesday and is expected to play Wednesday against the Cavaliers, head coach Steve Nash said on Tuesday.

Irving, who has not played since January 5th due to personal reasons and for violating the league’s health and safety protocols, told reporters, “I’m happy to be back. Happy to be around these guys. Addressed the team, addressed everybody that needed to be addressed…It’s time to move on. Happy to be back.”

When asked specifically about his time off, Irving said, “A lot of family and personal stuff going on. I just want to leave it at that.”

On Jan. 15, the NBA fined Irving $50,000 for attending a private indoor party during his absence

Last week, the Nets acquired former league MVP James Harden in a deal with the Houston Rockets. Nets general manager Sean Marks said he had talked to Irving and he “knows [Kyrie] is excited about getting back on the court with his teammates as soon as possible.”

Marks also said Irving’s absence had nothing to do with the team’s acquisition of James Harden, telling reporters they are “completely separate from one another.”

The Nets have won both games in which Harden has appeared. The team sits at 9-6 for fifth-place in the Eastern Conference.

Irving has appeared in seven games this season. He is averaging 27.1 points, 6.1 assists and 5.3 rebounds per contest.

Tipoff for Wednesday’s Nets-Cavaliers game is set for 7 p.m. ET.

Apple’s AirPods Max could suffer from a battery drain issue 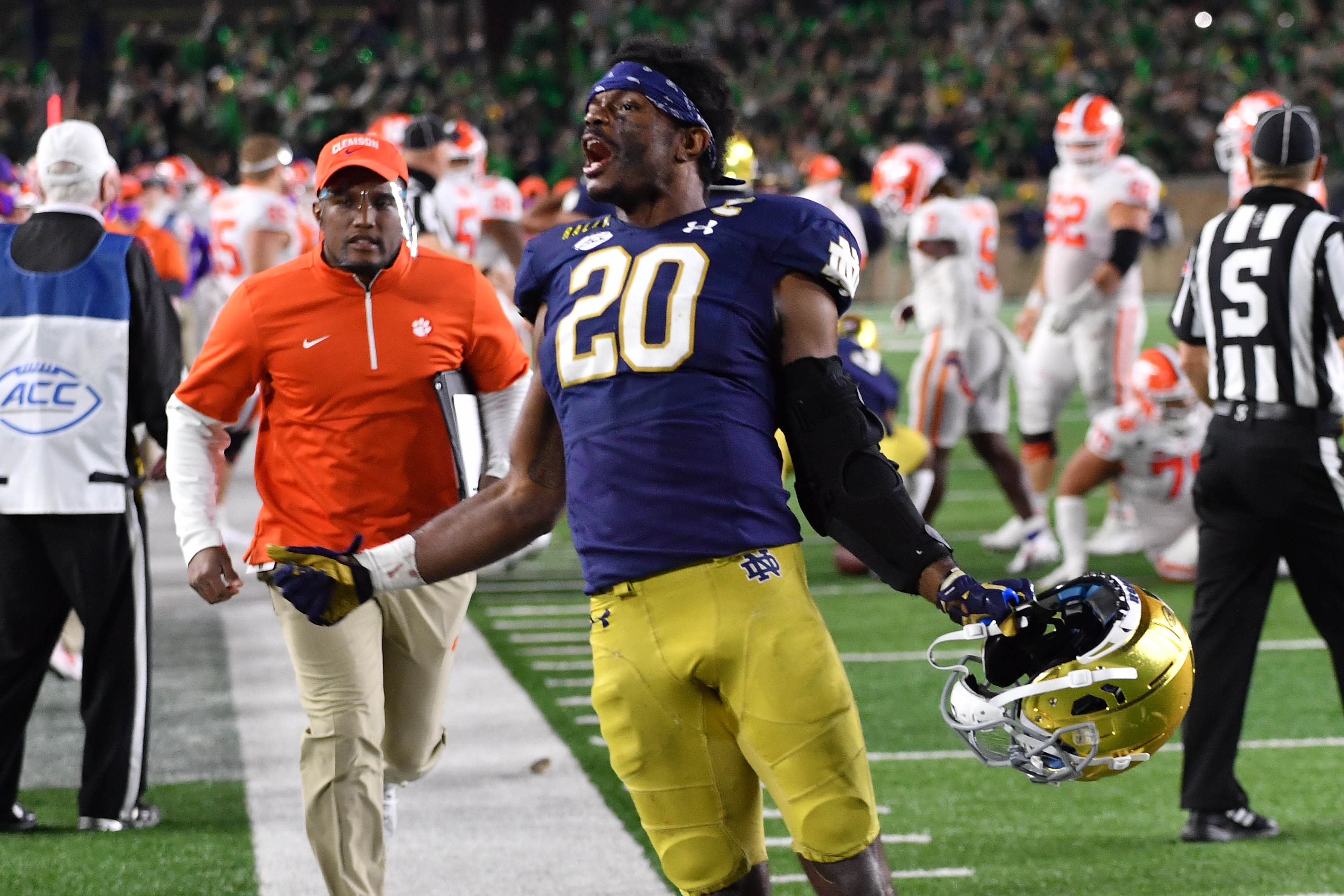