World news
AdminFebruary 21, 202120 Views0
Stringers for CNN confirm that live rounds and tear gas were used to disperse people at an anti-coup protest in the city.

In video seen by CNN, a large crowd of people can be seen running away from police and taking cover.

In another video, a person can be seen being stretchered away by medics. The condition of the patient was not immediately clear.

“Two people were killed and about 30 others injured,” AFP reported, citing Hlaing Min Oo, the head of a Mandalay-based volunteer emergency rescue team.

“Half of the injured were shot with live rounds,” he told AFP.

A young woman died on Friday after a fatal shot to the head during the anti-coup protests last week. She was the first known casualty of the pro-democracy protests that have been ongoing for weeks, following the military’s seizure of power on February 1.
In 2011, the military began opening the country up from the rule of a string of ruthless dictators and established reforms that allowed for democratic elections in 2015, in which ousted leader Aung San Suu Kyi won in a landslide and formed the first civilian government since 1962.

Protests and civil disobedience movements against the military coup on February 1 have been the biggest in decades, with thousands calling for Suu Kyi to be released from detention and power handed back to civilian control.

The Assistance Association for Political Prisoners, a human rights group, said in a statement that it had verified 569 arrests related to the coup since February 1.

However Saturday’s violence does not appear to have deterred protesters from taking to the streets for a 16th consecutive day. On Sunday, demonstrators could be seen on live streams from news agencies chanting slogans and waving flags from motorbikes in Myitkyina, the capital of Kachin state in northern Myanmar.

Facebook said it deleted a page run by the Myanmar military from the social media platform on Sunday for “repeated violations of our Community Standards prohibiting incitement of violence and coordinating harm,” according to a statement provided to Reuters by Rafael Frankel, Facebook’s director of public policy.

CNN has asked Facebook for further details but has not received a response.

It comes after Myanmar Academy Award-winning actress Paing Phyo Thu went into hiding with her director husband Na Gyi on Thursday along with other celebrities opposing the coup who were added to an arrest list.

Concerns had been growing over the potential for violence in Myanmar as protesters urge supporters to take to the streets in defiance of the military generals who have deployed troops in major cities.

The United Nations special rapporteur on human rights in Myanmar, Tom Andrews, said earlier in the week he was “terrified” of the potential for violence if the planned mass protests and military troops converge. 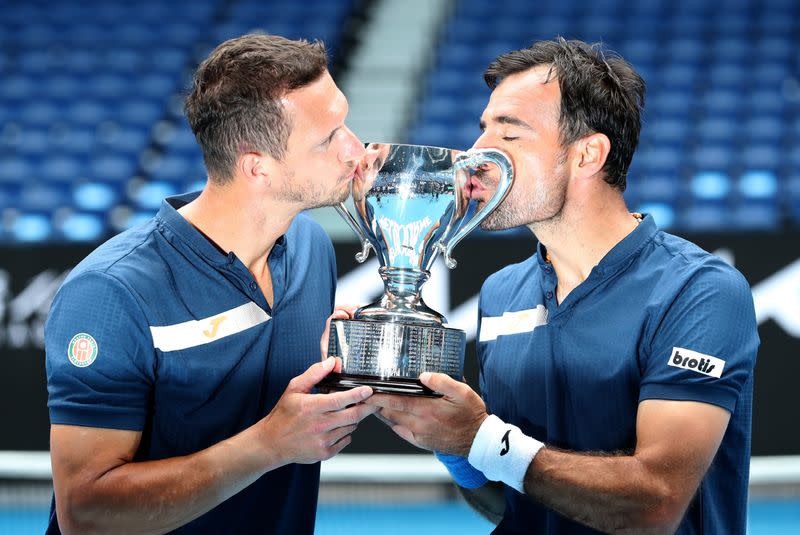 Analysis: Why it’s more than OK to celebrate the Emmys right now