ARLINGTON, Texas — If you had a hard time choosing your favorite Mookie Betts moment from Game 1 of the World Series, which the Dodgers won 8–3 over the Rays, you’re not alone. The Dodgers couldn’t agree, either. The player who most exemplifies why it’s easier to be the Dodgers than the Rays defies categorization.

Maybe you most appreciated his steal of second base in the fifth inning, as many lovers of Mexican fast food did: When a player swipes a bag in the World Series, Taco Bell awards a free Doritos Locos Taco to anyone in America who wants one.

Maybe you preferred the double steal he led 10 pitches later, as catcher Austin Barnes did. “One out with a runner on second and third is a lot different than runner on first and second,” he said. “It puts pressure on the other team. When we’re ahead, pressure’s big.”

Perhaps you were partial to his line-drive home run to right field in the sixth, as manager Dave Roberts was. “He’s got some pull-side hits, but just going dead right was pretty impressive,” he said.

Betts himself chose a different favorite: the moment just after the double steal, when he broke for home and swept around a tag to score on a grounder to the first baseman. “I think I’m the most proud of the contact play at third,” he said. “We got a run, obviously, there, and then it was first and third and we scored a couple more. I think it just kept the line moving. It was a good play there, and I’ve gotta give credit to the hitters that came up after for driving in runs and keeping constant pressure. It just showed that we don’t have to hit home runs to be successful.”

The details of each play make it even more astonishing. He got such a good jump on the first steal that Rays catcher Mike Zunino did not bother to throw to second. Betts had been planning the double steal since spring training, when he told shortstop Corey Seager, who often hits behind him, “If I’m at second, just be ready.” The two had pulled it off once before, against the Rangers in August, and Betts was hoping for an opportunity to go again. And the Dodgers may not need to hit home runs to be successful, but the one Betts hit came on the first pitch he ever saw Tampa Bay lefty Josh Fleming throw.

How did the Red Sox ever let this guy go?

Eight and a half months after Boston traded him to Los Angeles in a salary dump, Betts became the first player in history with at least two stolen bases, at least two runs scored and at least one home run in a World Series game. He became the second player in history with a walk and multiple stolen bases in the same inning of a World Series game, according to ESPN Stats & Info. The first was Babe Ruth. (Betts and Ruth have at least one more thing in common. Sorry, Red Sox fans.)

“I think the day-in, day-out consistency of what he does on a baseball field separates [Betts],” said Clayton Kershaw, who pitched six innings of one-run ball to earn the win. “You might see one game and not really appreciate Mookie to his full potential, but now that we’ve seen him for a full—well, COVID-shortened, but a full season for us, you kind of get to appreciate it.”

The Dodgers get to appreciate Betts because they are the Dodgers. They are helmed by a brilliant executive in Andrew Friedman, who had the sense to pass on expensive stars such as right fielder Bryce Harper (who signed with the Phillies in 2019 for $330 million over 13 seasons) and third baseman Manny Machado (who signed with the Padres the same year for $300 million over 10 seasons). Friedman knew he ran a juggernaut—L.A.’s NL West title this season is its eighth straight—and he wanted to wait for the right player.

He got him because his team could afford to take on the $123 million the Red Sox were trying to offload—$27 million for a season of Betts and $32 million annually for three years of lefty David Price.

In April, Forbes valued the Rays at $1.05 billion and the Dodgers at $3.4 billion. The teams’ payrolls reflect that disparity: Before the pandemic prorated everyone’s salaries, Tampa Bay was due to spend about $72 million on players. Los Angeles would have spent $222 million.

The Rays’ only shot at a player like Betts would be to draft and develop him. Even if that happened, they would most likely have traded him once he started making real money. You don’t even need to leave the names on this page for an example: Friedman, who left Tampa Bay for L.A. after the 2014 season in part to give running a big-market team a shot, drafted and developed Price with the Rays. Price hit arbitration in ’13. He made $10 million that year. The next year, Tampa Bay sent him to the Tigers for prospects.

Six years later, Price’s big contract helped Friedman land Betts. The Dodgers extended him as soon as they got the chance. They will pay him $365 million over 12 years. The more they see him, the more they realize: That’s a bargain.

‘It’s a New Day’: Sudan Exults in Move to Take It Off List of Terror States 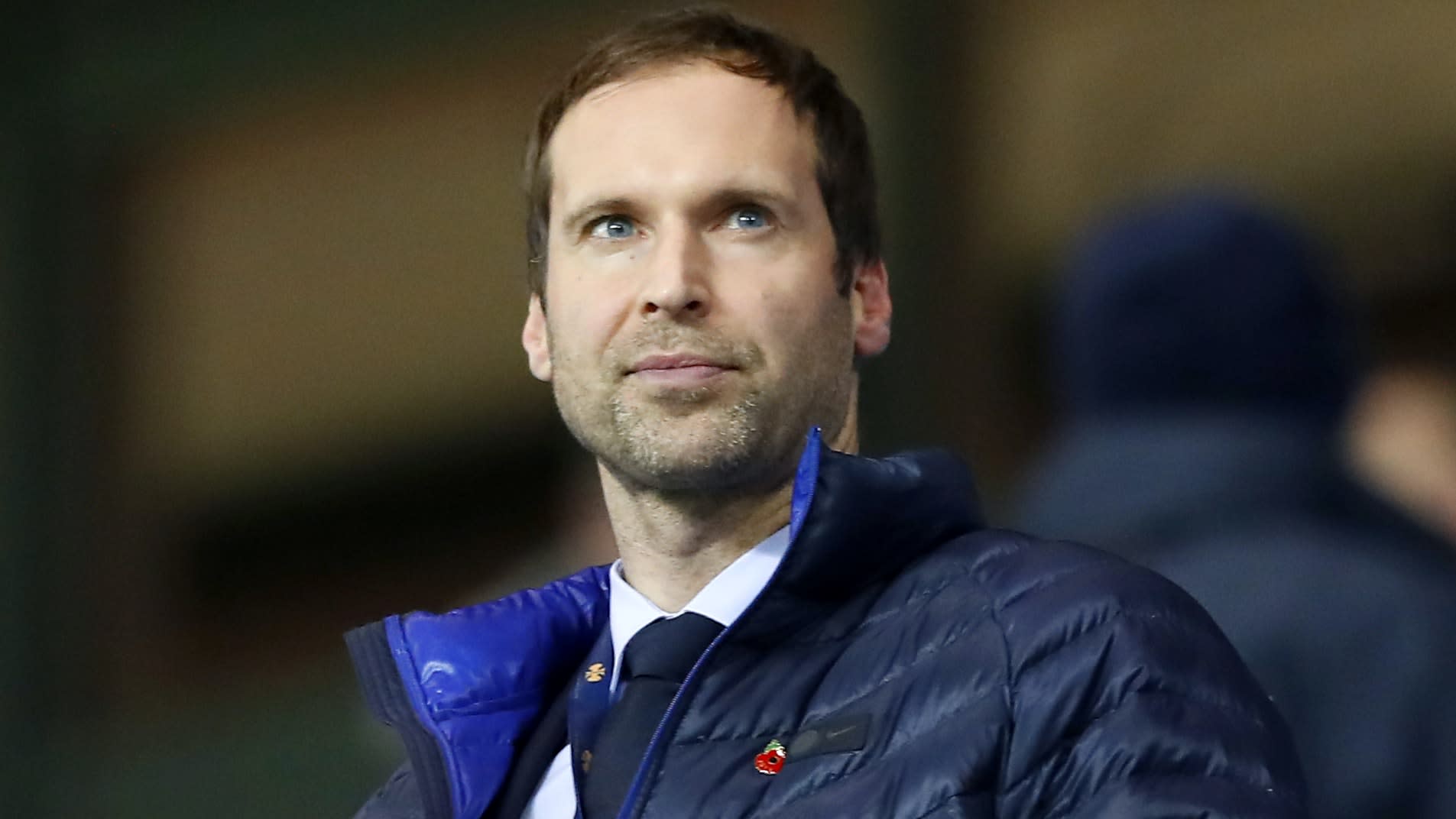