Saturday’s game between Louisville and Virginia has been postponed after a rise in positive COVID-19 tests throughout the Louisville team and staff, the schools announced Wednesday. ESPN’s Andrea Adelson had originally reported the news.

“We are taking a precautionary measure to pause due the number of student-athletes and staff that have been impacted by the virus,” Louisville vice president and director of athletics Vince Tyra said in a statement. “With Virginia and us both having a bye week on November 14, we are fortunate to reschedule the game for that date. It also avails us a chance to gauge any further spread of the virus. Test results from both Friday and Sunday will dictate when we return to team activities. We appreciate the ACC and Virginia working with us at this time.”

Louisville is pausing team-related football activities indefinitely, and the game has been tentatively rescheduled for Nov. 14, when each team’s had originally featured a bye week.

The ACC scheduled 11 games for each team in a 13-week window, with each team having two built-in bye weeks for added flexibility. The rescheduled game will be played at 3:30 p.m. on the ACC Network.

Support Ends For Friday the 13th: The Game

It’s Official: Dead by Daylight is Getting a Colorblind Mode 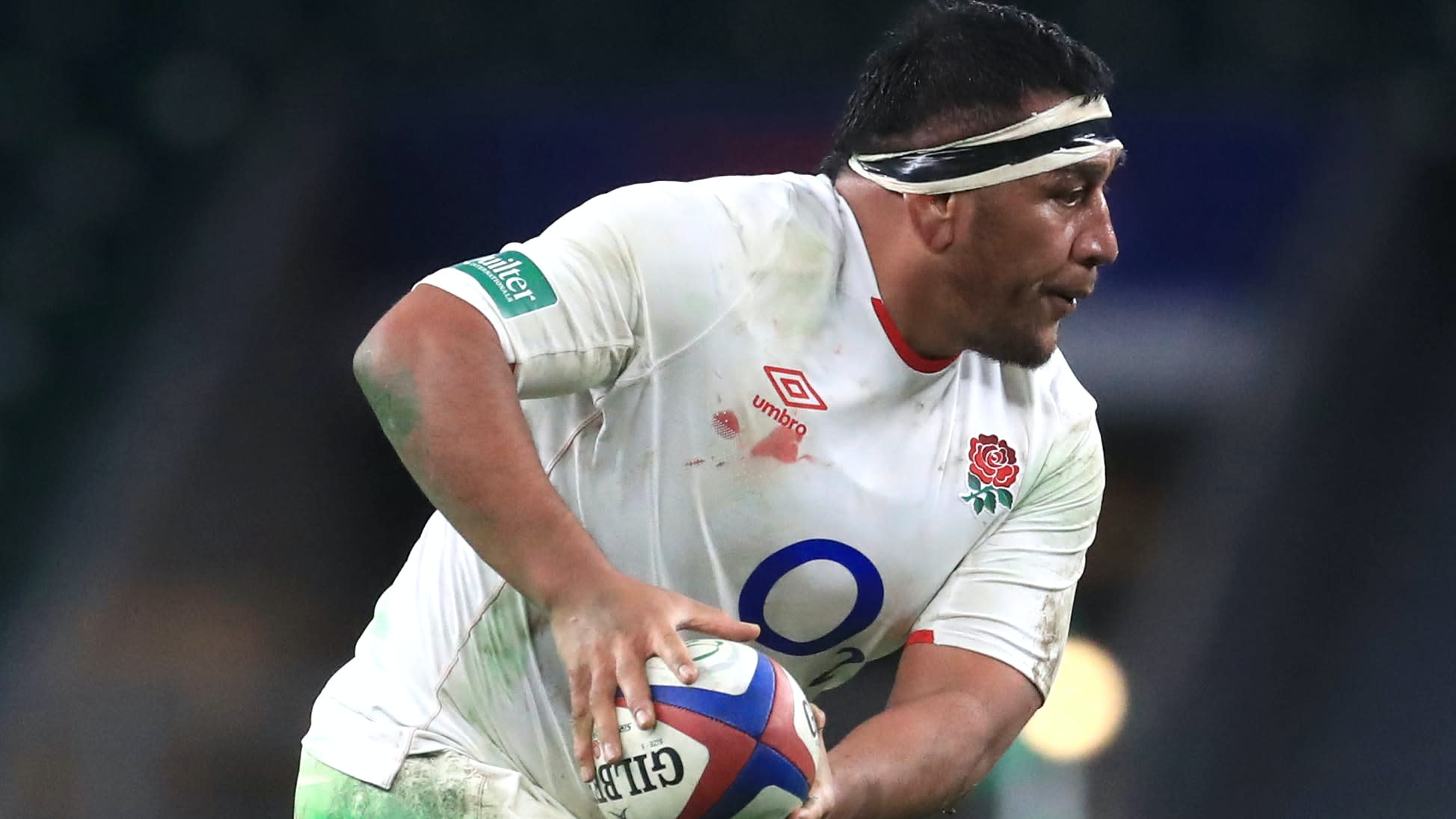