Victoria Premier Daniel Andrews said late on Wednesday evening that a 26-year-old volunteer firefighter who had been working as a resident support officer as part of the tournament tested positive for the virus. Until then, the state had not seen local transmission of the virus in 28 days.

New restrictions have now been placed on the state’s 6.7 million inhabitants. Masks are mandatory in indoor public places, and new limits are in place on the number of people who can gather in a household.

Andrews said the new rules were being put in place “through an abundance of caution” and because of the possibility that the case could have been caused by a new strain of the coronavirus — although he said the genomic sequencing needed to determine whether that was the case hasn’t finished yet.

The unnamed man last worked at the Grand Hyatt hotel on January 29 and tested negative for the virus at the end of his shift that day. However, he subsequently developed symptoms and tested positive on Wednesday.

As a result, Andrews said 500 to 600 people staying at the hotel have been deemed “close contacts” and would have to go into quarantine until they return a negative test.

He said that the situation should not impact the Australian Open itself, which is set to begin on Monday. Speaking on Thursday, Tennis Australia CEO Craig Tiley said that out of the 507 people being tested, 160 of them were players.

Tiley said that the testing should be completed by 5 p.m., local time Thursday, saying that the players are “casual contacts” and there was a low probability of any of them testing positive.

The draw for the Australian Open has been postponed by a day to Friday while the testing takes place.

All play at Melbourne Park tennis center set for Thursday has been suspended to allow for the players and staff to be tested. The Tennis Australia boss said the affected warm up matches would be rescheduled, time permitting. “Everything remains as is, just with a day delay, until further notice,” Tiley said.

The run up to the tournament has been shaped by coronavirus fears. On arrival in Victoria, 72 players were placed into a 14-day quarantine ahead of their Grand Slam matches after passengers on their flights tested positive for Covid-19.

To make up for the lost training time, tournament organizers scheduled a new warm-up event for players who have been unable to train during quarantine. However, the new case identified on Wednesday forced the organizers to cancel the matches scheduled for Thursday.

This story and its headline have been updated.

Meet Andy Jassy, the next CEO of Amazon 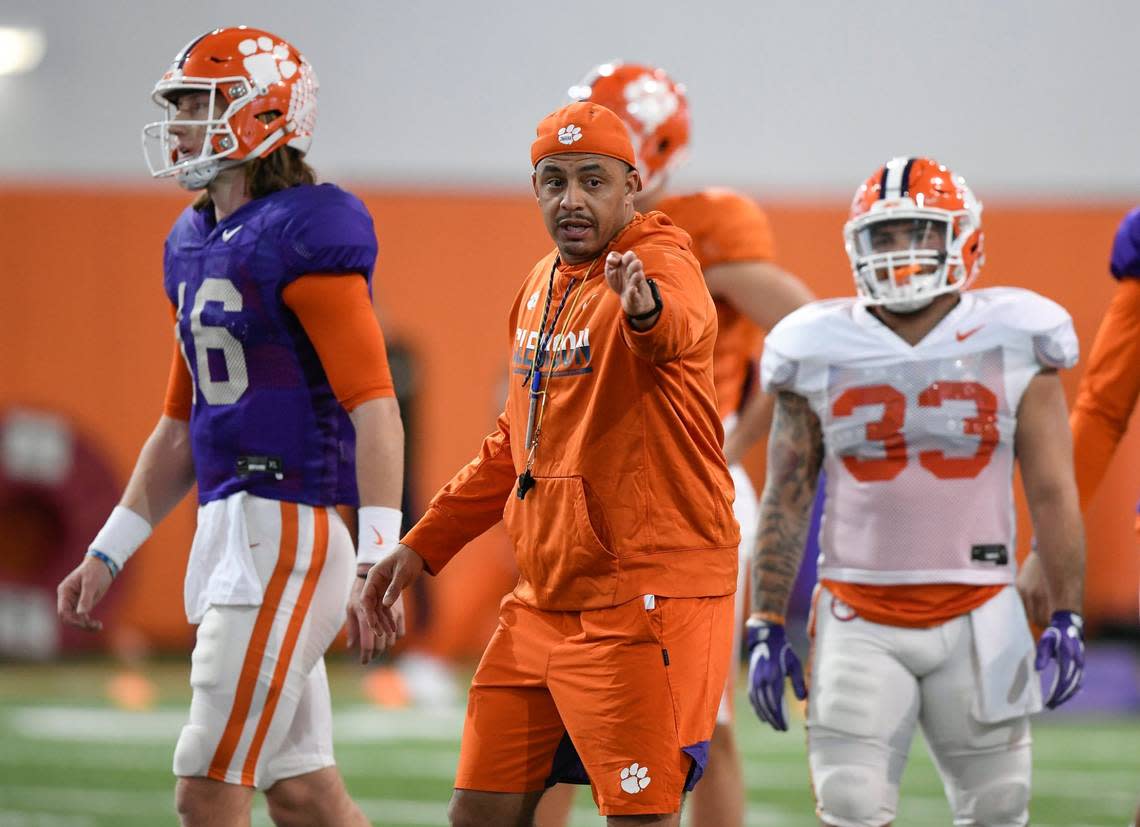