The vote count on Capitol Hill typically unfolds as a routine formality, but this year a number of Republican lawmakers plan to object to the results from multiple states, triggering what is expected to be contentious debate and votes over whether to reject any objection.

President Donald Trump has made false claims of a rigged election and pressured GOP lawmakers to fight back, but there’s no evidence of widespread fraud in the 2020 election, and the expected objections on Wednesday will not change the overall outcome — though the process will delay the final affirmation of Joe Biden’s presidential victory.

Both chambers of Congress would have to vote in support of any objection in order for it to succeed and House Democrats, who control the majority in that chamber, will reject any objections, while a number of Republican senators have also said they will oppose objections.

What time does CNN’s coverage start?

CNN’s coverage of the electoral vote count starts at 9 a.m. ET on Wednesday. Tune in to CNN or CNN International, or watch on mobile devices via CNN’s apps for iOS and Android, and via CNNgo apps for Apple TV, Roku, Amazon Fire, Chromecast and Android TV. You can also follow CNN’s live coverage on CNN.com.

How the process will play out on Capitol Hill

The joint session of Congress will convene at 1:00 pm ET on Wednesday to begin the count.

As the votes for each state and the District of Columbia are read, there will be a call to ask if there are any objections. If there is an objection, it will have to come from one senator and one member of the House.

It’s not yet clear how many objections there will be in total.

Texas Republican Sen. Ted Cruz plans to object to Arizona’s Electoral College results during the joint session of Congress on Wednesday, two sources familiar with the matter have told CNN.

Missouri Republican Sen. Josh Hawley has said he plans to object to the results in Pennsylvania.

Republicans could also force debates and votes on other key states, with Sen. Kelly Loeffler of Georgia signaling she plans to object to Biden’s win in her state. House Republicans are pushing to object to as many as six states, and if a senator goes along, it could push the debate late into Wednesday evening and even Thursday morning.

CNN’s Jeremy Herb and Lauren Fox contributed to this report. 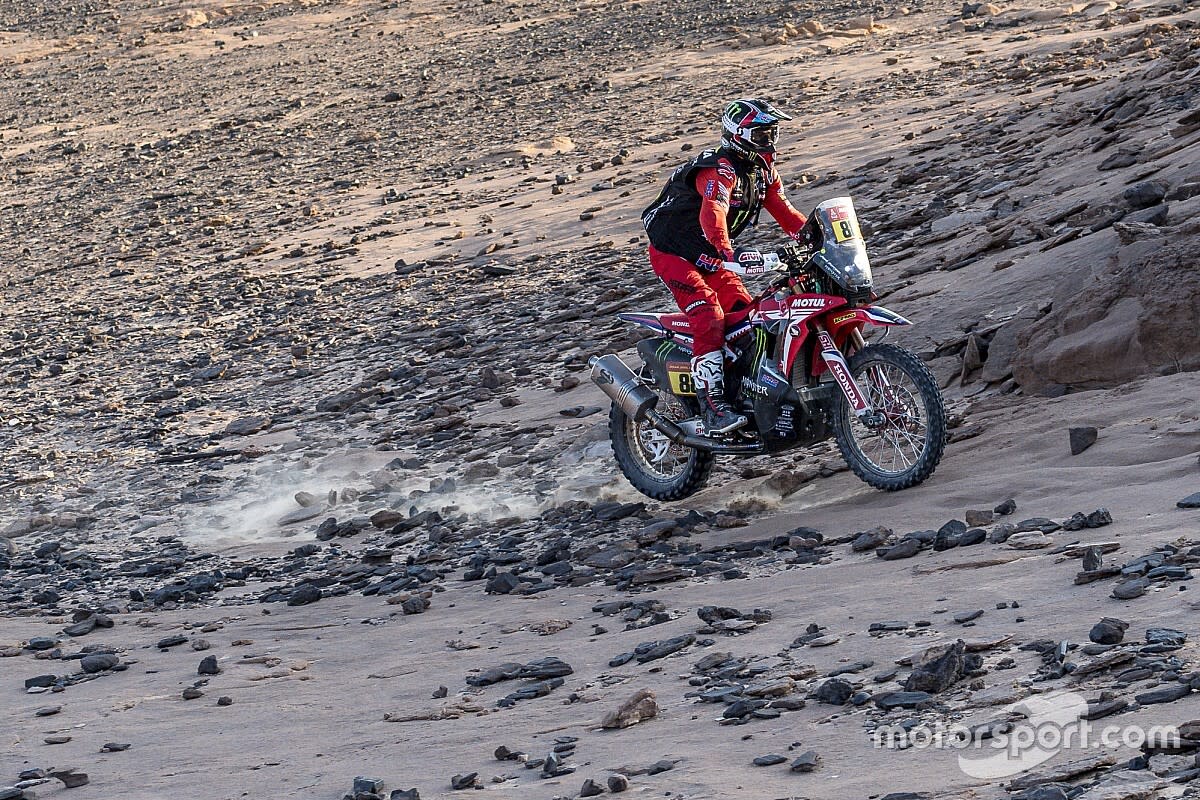 How a Covid-19 vaccine could change travel for good