The development came days after the Danish government announced it planned to cull the nation’s entire mink population in order to contain the spread.

There are between 15 and 17 million mink in Denmark, whereas its human population stands at around 5.5 million.

The ban came into place at 4 a.m. Saturday and means travelers from Denmark cannot enter the UK, the government said in a statement. British nationals returning home will be forced to quarantine for two weeks and, unlike other quarantine requirements for travelers entering the UK, there will be no exemptions.

Danish Prime Minister Mette Frederiksen said Wednesday the decision to cull the minks had been made with a “heavy heart,” but it was necessary based on the recommendation of health authorities.

Denmark announced it would cull its entire mink population after it discovered evidence that the disease that causes novel coronavirus had mutated in mink, after being passed on by humans. The new variant was also found to have spread to humans, with 214 confirmed infections as of Friday.

The Danish government also announced restrictions for the seven municipalities where the new strain was detected. “The virus has mutated in mink. The mutated virus has spread to humans,” Frederiksen said.

Statens Serum Institut, the Danish authority based in Copenhagen which deals with infectious diseases, had found five cases of the virus in mink farms and 12 examples in humans that showed reduced sensitivity to antibodies, she said. Allowing the virus to spread could potentially limit the effectiveness of future vaccines.

Are minks and Covid a problem in other countries?

Yes. Reuters reported that 90,000 mink were slain in Spain over the summer after an outbreak at a farm, after which several human workers at the farm were infected. In June, Reuters also reported that 10,000 mother mink and around 50,000 mink pups were gassed to death on a farm in the southern Dutch town of De Mortel, as part of the country’s wider drive to cull around 3,500.

What are they doing with all the minks?

All of the Danish mink population is to be swiftly culled in order to stop the spread of the new mutated form of the virus.

If coronavirus is mutating, will it affect vaccines?

Not necessarily. The vaccine race that is currently underway around the world is to combat Covid-19. What has been found in mink is a variation of SARS-CoV-2, which the World Health Organization describes as “the virus which causes COVID-19.”

Speaking at a briefing on Friday, WHO epidemiologist, Maria Van Kekhove, cautioned that “mutations are normal.” 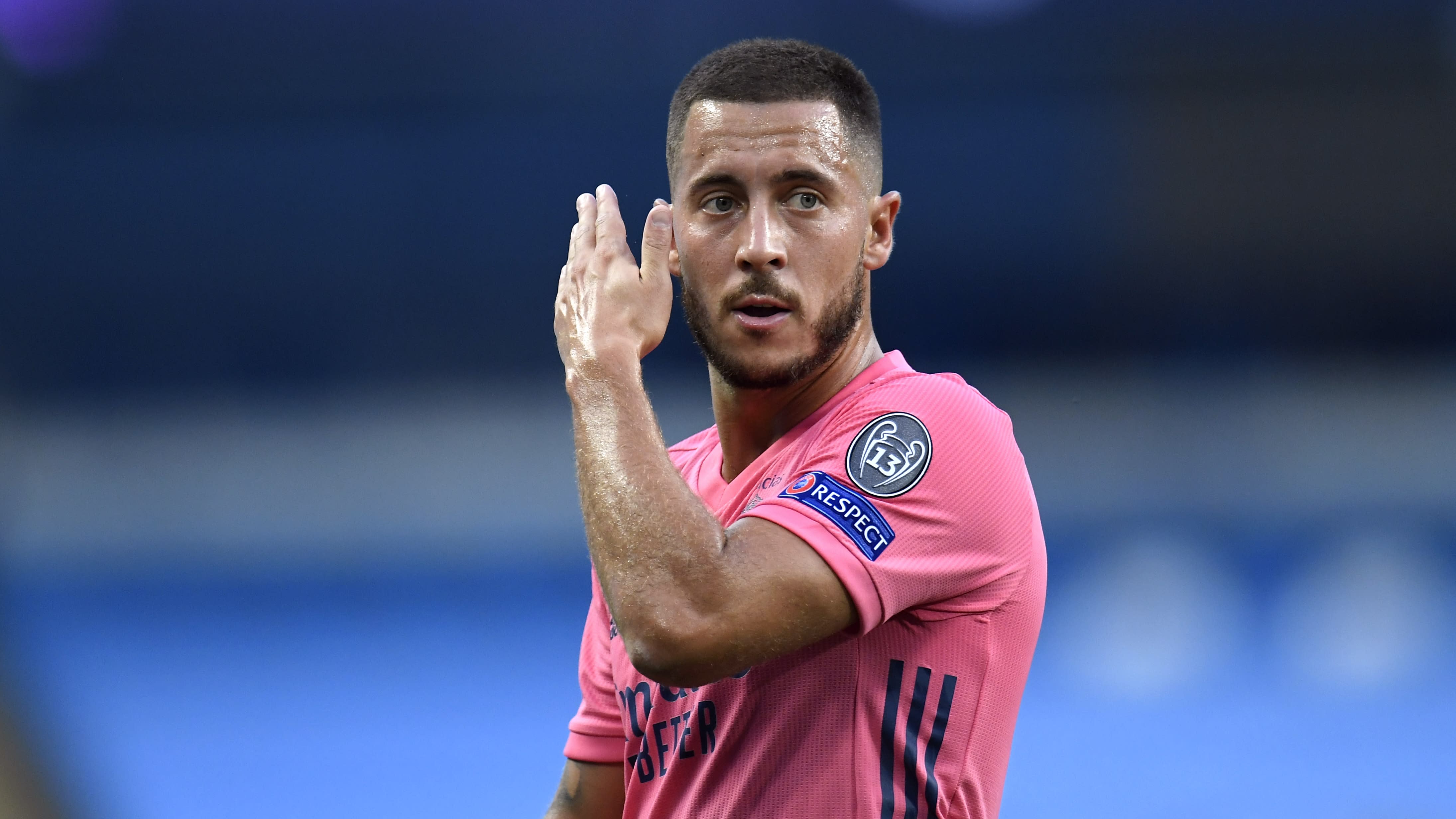 In pictures: Thousands gather for March on Washington