Losada had been manager of Belgium’s Beerschot since the middle of the 2018-19 season.

Ben Olson was D.C. United’s coach from August 2010 until he was fired Nov. 8 and Chad Ashton followed as interim coach.

He became an assistant coach at Beerschot for the 2018-19 season and led the under-21 team before taking over the first team and guiding it to promotion from the second division to the first tier. Beerschot currently is 10th among 18 teams, with nine wins, nine losses and three draws.

“We believe wholeheartedly in Hernán’s approach to the game and his desire to play high-energy soccer with and without the ball,” D.C. general manager Dave Kasper said in a statement.

Visage Announcement Trailer Will Give You Chills | COGconnected

The Cleveland Indians Will Change Their Name. The Braves, Chiefs And Blackhawks Are Next. 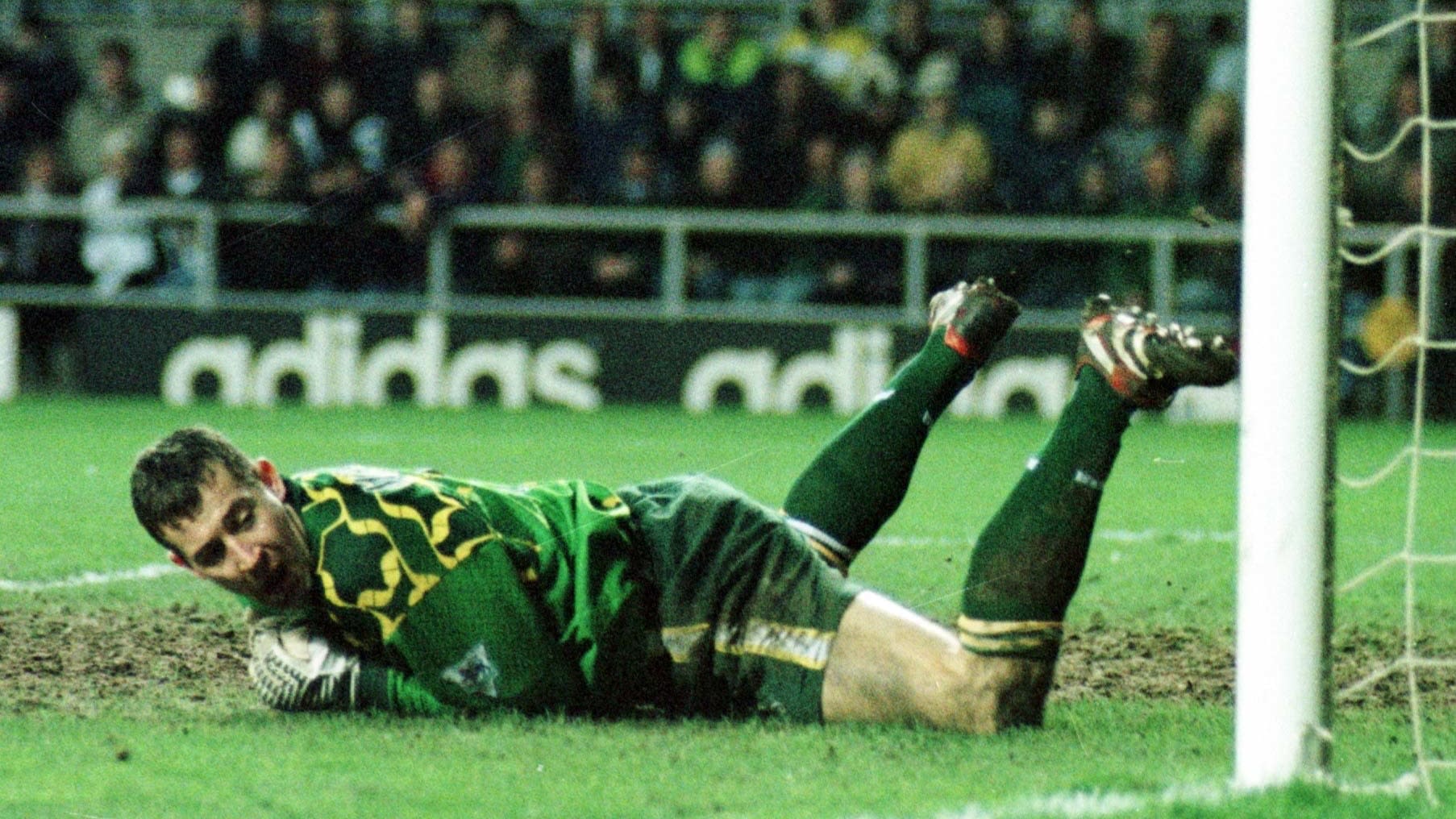