McCollum will wear a walking boot and be reevaluated in four weeks. He was injured Saturday during a game against the Atlanta Hawks.

McCollum was averaging a career-best 26.7 points, as well as five assists, per game when he got injured.

McCollum’s injury is the latest to befall the Blazers. Center Jusuf Nurkic fractured his wrist during a game last week against the Indiana Pacers and is out indefinitely.

In his eighth NBA season, McCollum was first thought to have a sprain but the team said additional imaging showed a hairline fracture to the lateral cuneiform.

It was unclear when he was injured but it appeared that Atlanta’s Clint Capela stepped on his foot following a layup in the opening quarter. The Blazers went on to win the game 112-106.

Nurkic was averaging 9.8 points and 7.7. assists before he was injured. Enes Kanter has started in his absence.

The Blazers are also missing forward Zach Collins, who is expected to be out several months after ankle surgery in December.

Starcraft II Will No Longer Have Paid Content Updates | COGconnected 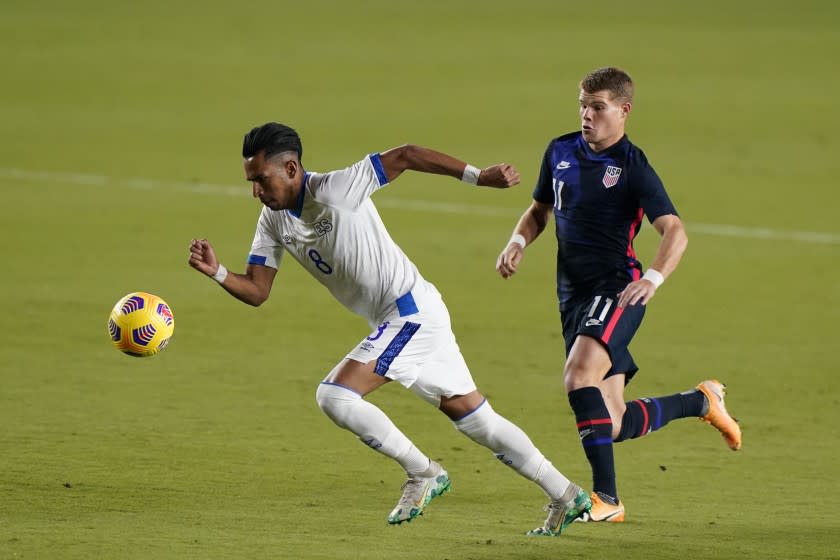