World news
AdminOctober 18, 202032 Views0
Kim delivered what amounted to a mea culpa on the 75th anniversary of the foundation of the Workers’ Party of Korea, the communist party that has ruled North Korea since its inception.

He thanked North Koreans for their “great perseverance” and putting their trust in the party. He lauded them for how they “bravely overcame severe hardships and trials” this year. And he was overcome by emotion when thanking members of the country’s military for their help with both disaster recovery — North Korea was hit by several major storms this summer — and epidemic prevention.

The tone of Kim’s speech — which was short on the fiery rhetoric common in recent years and at no point referred to the United States by name — compared to the parade itself amounted to thematic whiplash, but those extremes sum up 2020 in North Korea pretty well.

Kim’s country is at a crossroads. Pyongyang’s nuclear weapons and ballistic missile programs have made incredible strides under Kim’s stewardship. Diplomatically he’s also delivered — both by developing a personal relationship with US President Donald Trump and mending fences with China, North Korea’s most important economic patron.
But for a leader who has sought to fashion himself as a man of the people, his promise to improve the lives of all North Koreans remains unfilled.

Kim’s apology to his people and tearful praise of his military isn’t exactly out of character.

Domestically, the young North Korean leader is portrayed as something of a man of the people, even if he comes from a family that is revered with religious fervor. Kim keeps a busy schedule and pounds the pavement constantly interacting with regular North Koreans, smiling alongside them and even hugging others — a stark contrast from his reclusive father and predecessor, Kim Jong Il.

Also unlike his father, Kim has been willing to admit failure in everything from satellite launches to economic agendas and to learn from his mistakes. While it may come at a propaganda cost, puncturing the myth of infallibility of the Kim family that North Korean state media has spent decades refining, it does help feed Kim’s image as a more modern and agile statesman.

Crying publicly, however, was a level of vulnerability Kim had not reached to date.

John Delury, a professor at Yonsei University’s Graduate School of International Relations, said he believes Kim’s decision to share such raw emotion publicly was rooted in confidence in his position.

“It’s a political style. It’s a kind of populism to connect with his public — to show them how deeply he feels they’re suffering, that he cares,” Delury said.

Whether the North Korean public believes he is sincere is an open question. Public apologies are one thing, but Pyongyang’s strictly controlled media landscape does not tolerate dissent. Kim himself is accused of overseeing a political prison network that houses more than 100,000 people in reportedly horrifying conditions.

“From day one, he has been promising economic development.” Delury said. “He’s apologized for failing to deliver from year to year … and he’s not backed away from the promise.”

While many blame North Korea’s inefficient command economy for its failure to improve living standards, the sanctions in place punishing Pyongyang for its nuclear weapons and ballistic missile programs have made it almost impossible for the country to improve its economic prospects.

Kim’s dogged pursuit of nuclear weapons and ballistic missiles has been sold to North Koreans as a means to ensure their safety from outside forces, but they are the ones largely paying the bill.

The armaments on display on October 10 underscored that North Korea has continued to push ahead with its efforts to develop advanced weaponry.

Experts say the design of this weapon seems technologically similar to the Hwasong-15, the massive ICBM North Korea successfully test-fired in November 2017. Most agree the added size means the missile could carry multiple warheads, which would be helpful if North Korea was attempting to evade or overwhelm US missile defense systems.

Pyongyang also showed off what appeared to be new, larger vehicles designed to transport its land-based ICBMs, which in theory make it harder for adversaries to take them out before launch because the Kim regime can hide the weapons and opt to fire them remotely.

The conclusion drawn from the military display is clear: North Korea is hard at work on its weapons advancement, even if it has scaled back the testing of weapons that will provoke Washington — long-range missiles and nuclear bombs.

“Never underestimate North Korea. They are continually working to increase their defensive capability,” said Melissa Hanham, a missile expert at the One Earth Future Foundation. “The longer that we leave the door open, the longer they will continue to develop a nuclear missile program.”

While one US official said North Korea’s decision to roll out a new ICBM was “disappointing,” displaying these weapons at a parade is one of the least provocative ways to show them off domestically and internationally to the world. Actually test-firing a long-range ballistic missile could have elicited a harsh response from a notoriously mercurial US President in the middle of an election campaign.

When asked Wednesday about the missiles, US Secretary of State Mike Pompeo touched on this, highlighting the fact that a parade is not a demonstration of the viability of a weapon and that since meeting with Trump, Kim has not tested a single long-range ballistic missile.

Evans Revere, a former State Department expert, said the dialed-down rhetoric of Kim’s speech when juxtaposed to the weapons display this month makes it clear that “Kim Jong Un understands that the essence of the deal that he has with Trump continues to be no long-range ballistic missile testing and no nuclear testing.

“Other than that, President Trump has made it fairly clear that he’s not troubled by any of the shorter range testing, or developments that are occurring in the nuclear area,” Revere said.

Can anyone in the SEC catch high-flying Alabama? 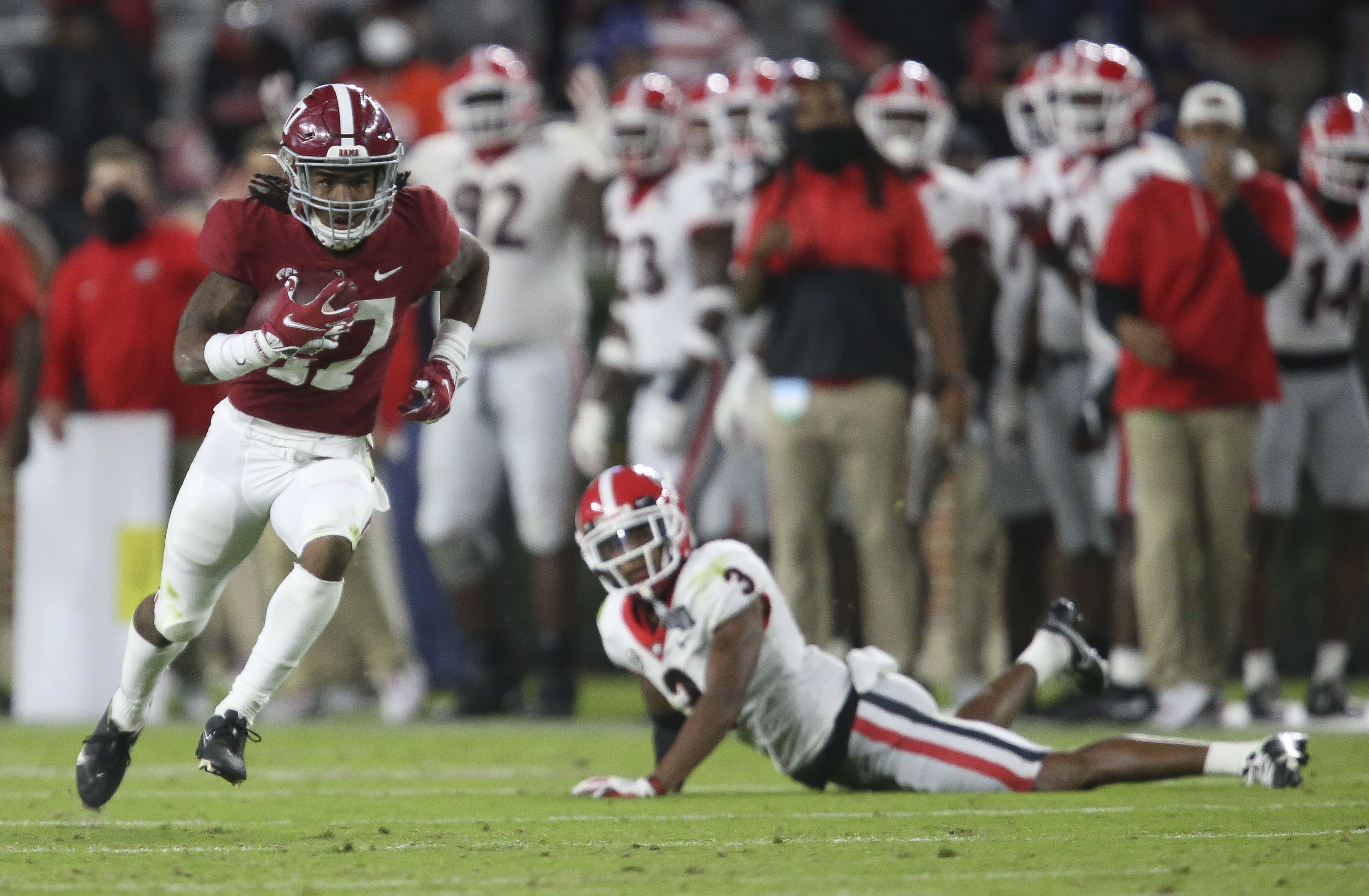 ‘It’s a terrible situation’: Inside a government bureaucrat’s pressure-filled decision to delay the transition