World news
AdminJanuary 23, 202122 Views0
After four exhausting years of Trump that left this country deeply divided and democracy hanging by a thread, the nation breathed easier when Trump decamped Wednesday to Mar-a-Lago, his slashing vitriol silenced by a permanent suspension on Twitter. Next month’s trial will bring the outcast former President back to center stage, giving him yet another chance to claim that he is a victim in a never-ending partisan witch hunt and handing him a platform to rally his supporters at a time when he might have otherwise had none.
Biden is caught in an almost impossible vise as the nation reengages in the most polarizing kind of proceeding that exists in Washington. He has insisted that Trump must be held accountable for the attempted insurrection at the Capitol on January 6, but he has been notably cool to the prospect of impeachment as he tries to unravel Trump’s legacy with more than two dozen executive orders in his first three days in office, while simultaneously working the phones to build broader legislative consensus.

The looming trial — which has the potential to inflame partisan divisions just as quickly as Biden was trying to squelch them — offers no visible upside to a President who was elected on his promise to bring the warring parties of Washington together and forge compromise in a Capitol that has been defined by strife.

The hopes that Biden could bring a different tone to Washington — which were so bright on Inauguration Day — were complicated by Senate Majority Leader Chuck Schumer and House Speaker Nancy Pelosi’s announcement that the House would deliver the impeachment article charging Trump with “incitement of insurrection” to the Senate on Monday evening. Senators will be sworn in for the trial the next day, according to the calendar outlined by Schumer, with trial arguments slated to start on February 9.
The delay in the trial’s start will be helpful to Biden because only two of his Cabinet nominees have been approved by the Senate so far — a much slower pace than his predecessors. Biden underscored that point Friday when asked whether he favored Senate Minority Leader Mitch McConnell’s timeline for a mid-February impeachment trial. “The more time we have to get up and running and meet these crises, the better,” Biden replied at the end of a White House event about executive actions on the economy.

Biden has been circumspect on whether he believes there is any point to holding a Senate impeachment trial for a President who has already left office, answering virtually every question by stating that he will leave the timing and mechanics of a trial up to Senate leaders.

White House press secretary Jen Psaki crisply shut down questions about Biden’s more substantive views on impeachment — and whether Trump should be barred from holding federal office in the future — by pointing out that the President ousted Trump from the White House through the electoral process.

“He ran against him because he thought he was unfit to serve, and he’s no longer here because President Biden beat him,” Psaki said during the White House news briefing Friday. “We’ll leave the steps — the accountability steps — to Congress to determine.”

The question of the futility of an impeachment trial at this point is even more salient now given that the Senate looks increasingly unlikely to convict Trump, according to reporting by CNN’s Manu Raju, Ted Barrett and Jeremy Herb. Convicting Trump would require 17 Republican senators to vote with the 50 Democrats in the Senate, a tall order on any legislative matter, let alone one as fraught as this one.
Though there is disagreement among rank-and-file Republicans about how Trump should be punished for his role in the riot — with conviction dangling the possibility that Trump could be barred from holding federal office in the future — many Republicans are now also questioning whether it is constitutional to try a president who has already left office.

The argument about constitutionality is serving as a useful dodge for GOP senators who are wary of Trump’s punishing instincts — allowing them to avoid alienating his base voters, while potentially getting them off the hook with more moderate constituents who were angered by Trump’s role in the Capitol riot, seeded by the blizzard of lies he told about the November election results.

“I don’t know what the vote will be, but I think the chance of two-thirds is nil,” Sen. John Cornyn, a Texas Republican, told CNN.

Through almost all of his other actions this week, Biden signaled that he was trying to move Americans beyond the Trump era, not just in policy but also in tone. Swearing in his new employees, Biden told them that if he heard them disrespecting or talking down to another colleague, he would fire them on the spot — underscoring that he believes everyone deserves to be treated with the dignity and decency that has been “missing in a big way the past four years.” Aside from that comment, when given the chance to take a shot at Trump, he has generally avoided it — describing the letter the former President left him, for example, as “generous.”
Biden alienated some Republicans this week by seeking to undo some of Trump’s most controversial policies through executive actions — halting construction of the wall at the US-Mexico border, canceling the Keystone XL pipeline, rejoining the Paris climate accord and rescinding Trump’s ban on travel from predominantly Muslim countries.

But the new President also placed great emphasis on actions he was taking that could garner support from both parties: measures to speed up vaccine distribution like invoking the Defense Production Act to produce more supplies like needles or specialized syringes that could extract more vaccine from each vial; plans to accelerate the reopening of schools; an extension of moratoriums on evictions and foreclosures; and policies aimed at curbing food insecurity in the midst of the pandemic, which has been a concern for both Democrats and Republicans.

Pointing to the road ahead as he outlined some of the economy-focused executive actions that he was taking on Friday, Biden underscored that there were constraints on what he could do alone with the stroke of his pen — and made another urgent plea to members of Congress to come to the negotiating table on his $1.9 trillion coronavirus relief package.
With the US Senate divided 50-50, Schumer and McConnell are still wrangling over a power-sharing agreement in the Senate that will determine the number of seats each party controls the chamber’s committees. Talks have stalled over McConnell’s demand that Schumer preserve the filibuster.

While Biden is already facing significant resistance among Republicans about the cost of the package, National Economic Council Director Brian Deese warned that Americans may tumble into an even deeper medical crisis and “economic hole” without it.

Biden noted that another 900,000 Americans have joined the ranks of the unemployed, according to economic data this week, while many families are still being forced to drive up to food banks just to feed their children. In an argument for his legislative package attuned to Republican concerns, he said there is a “growing economic consensus that we must act decisively and boldly to grow the economy,” and that it is “a smart fiscal investment” that will help America retain its competitive edge around the world. (He noted at one point that Trump’s former economic adviser, Kevin Hassett, has spoken in favor of the proposal that he has outlined).

“This almost doesn’t have a partisan piece to it,” Biden said plaintively.

“I don’t believe the people of this country just want to stand by and watch their friends and their neighbors, coworkers, fellow Americans go hungry, lose their homes, or lose their sense of dignity and hope and respect,” he said Friday. “I don’t believe Democrats or Republicans are going hungry and losing jobs; I believe Americans are going hungry and losing their jobs.”

“We have the tools to fix it.”

But Biden still has a great deal of persuading to do as he tries to drum up the political will for another bipartisan piece of legislation using those tools. As he reaches out, there are signs that the two camps are retreating back to their familiar corners — with impeachment standing as the biggest obstacle in the new President’s way. 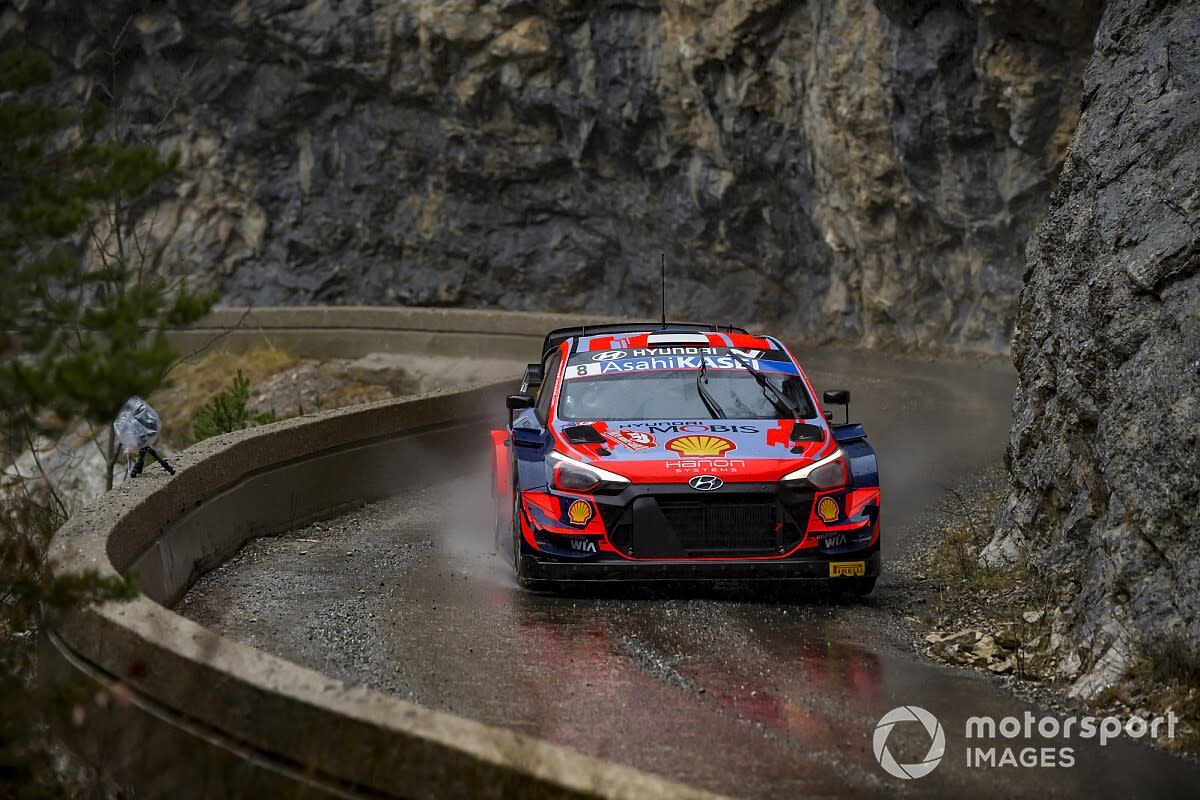 See what a Chinese Covid-19 vaccine trial is like in Lima, Peru – CNN Video

Trump foments mistrust of election he claims won’t be honest