For many in Europe, China’s approach to the coronavirus is characterized by the initial draconian, 76-day lockdown seen in Wuhan, the central Chinese city where cases of the virus were first detected late last year.

But other parts of the country never saw such stringent restrictions, even during the early stages of the pandemic when similar lockdowns were introduced in cities throughout China.

China’s success in controlling the coronavirus is not so much a product of those early control measures — though these have been utilized effectively to halt regional flare-ups — but how the country handles things after people are allowed to move around again.

In particular, China’s ability to track and trace cases across the country whenever there is the suggestion of a new cluster of infections has enabled the government to respond quickly and bring local epidemics under control.

This has included a sophisticated color-sorted “health code” system to track people’s movements. A clear (green) bill of health and corresponding QR code is required to enter many businesses, ensuring that almost everyone has adopted the measure, making tracing in the instance of an outbreak easier.
These measures have allowed regional governments to lock down a specific area or conduct mass testing where necessary. This was most recently seen in the city of Qingdao in northeastern China, where more than 10 million people were tested in around a week, after 12 locally-transmitted cases were reported.

Between provinces and regions, borders that were previously frictionless and mostly invisible are now increasingly monitored, so public transport can be restricted or halted completely in the instance of an outbreak. Entry into China from overseas has also been heavily restricted, with strict quarantine measures enforced on arrival.

Containment has also been assisted by widespread mask wearing and sticking to public hygiene regulations, which have often been strictly policed by Chinese authorities, and promoted by mass propaganda campaigns. Sometimes this has been used to further empower China’s giant security state, and compliance is rarely optional, but the methods being used have been shown to be effective in other Asian countries without the threat of punishment.

In part, this more productive response to the virus in China — and in other places throughout Asia, including Hong Kong, Taiwan, South Korea, and Japan — is due to the differing reaction from the general population in this region compared to Europe.

East Asia suffered through the severe acute respiratory syndrome (SARS) epidemic in 2003 and the memory of that held strong, making mask use and other precautions easy to encourage. In parts of Europe and other Western countries, particularly the US, wearing masks remains a controversial issue even now, months after they have been shown to be effective.
This also helped shape official responses to the virus — unlike in other countries, Asian governments had epidemic plans in place to deal with potential outbreaks, and didn’t have to scramble to come up with a plan. And while China was criticized for its initial handling of the epidemic in Wuhan — censoring news and downplaying its seriousness — once it had been acknowledged as a national threat, the response was quick and decisive, unlike the dithering seen in Europe and the US even as the potential for a global pandemic was understood.
China has also remained on high alert even as it returned to normal, able to respond quickly to new clusters, and track and trace anyone potentially affected through QR codes, apps, and the country’s sprawling (and often highly-intrusive) surveillance state. Similar efforts have been utilized in South Korea, Hong Kong and other parts of Asia.
By comparison, tracing in much of Europe remains a shambles, and the ability to conduct mass testing is lacking in many countries. Where testing is conducted, the utility of the results is often squandered because the infrastructure for tracing and quarantining regional clusters is still lacking.

Similarly, European borders have remained largely open — despite the bloc having the right to close its usually open boundaries in the name of public health — with summer travelers blamed for several recent outbreaks.

The World Health Organization (WHO) noted as far back as February that “much of the global community is not yet ready, in mindset and materially, to implement the measures that have been employed to contain Covid-19 in China.”

“Fundamental to these measures is extremely proactive surveillance to immediately detect cases, very rapid diagnosis and immediate case isolation, rigorous tracking and quarantine of close contacts, and an exceptionally high degree of population understanding and acceptance of these measures,” the report said.

Unfortunately, in the intervening months, even as China’s response has been shown to be effective — and similar models have shown success in South Korea, Japan, Hong Kong and other parts of Asia long exposed to the virus — Europe continues to lag behind. 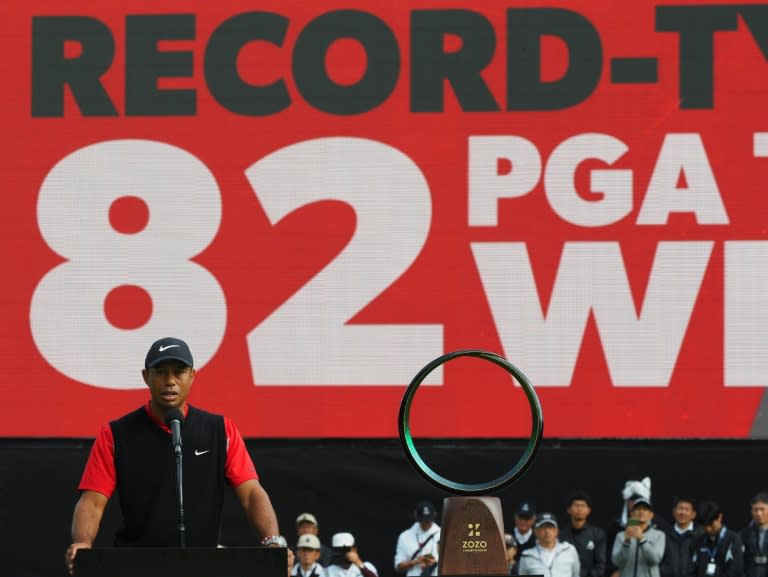 U.S. has seen over 1 million new coronavirus cases in first 10 days of November