World news
AdminDecember 8, 202016 Views0
With days left to reach a trade deal with the European Union, the stakes have never been higher. But talks are once again at risk of collapsing over three sticking points: fishing rights, government aid for companies and how disputes are settled. Johnson will have to decide whether sticking to his guns on national sovereignty in all three areas makes real-world sense given the economic price the United Kingdom will pay if negotiations fail.
Leaving the European Union means higher costs for UK companies under any circumstances, but departing without a new arrangement on trade could be catastrophic. It would leave Britain to trade with its single largest export market on World Trade Organization terms, subjecting the movement of goods and services to tariffs and other barriers.

UK companies, already reeling from the pandemic, would lose tariff-free, quota-free access to a market of 450 million consumers that buys nearly half of Britain’s exports and provides a similar share of its imports.

For the European Union, the United Kingdom is much less important, accounting for just 4% of the bloc’s exports in 2019 and 6% of imports, according to the Ifo Institute, a German research group.

“Brexit means both sides lose, but the United Kingdom loses considerably more,” Lisandra Flach, director of the Ifo Center for International Economics, said in a statement on Tuesday.

The 2016 Brexit vote led to huge uncertainty over the terms of future trade with the European Union, reducing investment into the UK economy and damaging growth for years to come.

The UK Office for Budget Responsibility (OBR), which produces economic forecasts for the government, said in November that even if London and Brussels are able to reach a deal, their new trading relationship is expected to lead to a long-run loss of output of around 4% compared to Britain remaining in the European Union.

But a no-deal Brexit would reduce output by an additional 2% in 2021, or some £40 billion ($53 billion), and consign more than 300,000 people to the unemployment line by the second half of next year, according to the OBR.
This at a time when the United Kingdom is already facing a growing jobs crisis and suffering its worst recession in more than 300 years as a result of the pandemic.

The grim economic realities of Brexit jar with Johnson’s promises that Britain’s “recaptured sovereignty” would deliver it a “new dawn” for the benefit of the country as a whole — or as he put it, “a new act in our great national drama.”

For businesses, the end of the transition period in a few short weeks could spell huge disruption to their operations and supply chains. The British Retail Consortium said last month that delays in the movement of food shipments at the main border crossing are “inevitable.”

Even with a deal, trade will be subject to burdensome customs checks, costing UK businesses £7.5 billion ($10.5 billion) annually in import and export declarations, according to the UK revenue authority.

Customs checks could also cause delays at border crossings, throwing into chaos food and manufacturing supply chains and hurting thousands of businesses that rely on just-in-time deliveries. To avoid choking off vital supplies, the government decided in June to phase in border checks, but industry groups have nonetheless warned of dire consequences.

Failing to secure a trade deal could make a bad situation worse.

Under that scenario, British carmakers would face tariffs of up to 10% on vehicles, which could cost them £47 billion ($62.4 billion) in lost trade over the next five years, according to the Society of Motor Manufacturers and Traders. Japanese carmakers including Nissan (NSANF) and Honda (HMC) could rethink their operations in Britain if it’s no longer seen as a launchpad into Europe.

UK food products will face an average tariff of 22%, with lamb producers facing a hefty 40% tax on exports.

The cost of food coming into Britain will also rise, according to Minister for the Environment George Eustice. He told broadcaster LBC in an interview Sunday that tariffs could add nearly 2% to food prices.
About 70% of the United Kingdom’s food and beverage imports by value come from the European Union, according to customs data. Marks & Spencer (MAKSY), one of Britain’s biggest supermarket chains, warned last month of a likely increase in food prices in the absence of a deal.

The pound is expected to take a drubbing too, making imports even more expensive. Investors have been pricing in a deal, pushing the pound as high as $1.35 last week. But anxiety is creeping in, sending the currency around 1% lower against the dollar Monday.

“Sterling will likely test its all-time low in real effective terms if there is no deal,” Societe General strategist Kit Juckes said in a note to clients on Monday.

The FTSE 250 midcap stocks index lost 1.25% on Monday, a sign that domestically focused British businesses have the most to lose from a no-deal outcome. By comparison, export-oriented companies that benefit from a weaker pound drove the FTSE 100 (UKX) to a small gain.

The logistics companies that make the economy run are bracing for trouble.

Trucking and transportation companies are still in the dark about the new systems that will be in place at the border on January 1, which could mean that goods destined for the United Kingdom simply don’t leave depots in Europe, according to the Road Haulage Association.

“Things might not arrive in factory supply chains in the way they have done in the past, which could mean factories aren’t able to work,” Rod McKenzie head of policy and public affairs at the trade group told CNN Business on Monday. There could also be “gaps on supermarket shelves,” McKenzie added.

“What we’re looking at here is a situation that could range from shambolic at best to catastrophic at worst,” he said.

On Monday, the British Chambers of Commerce said that information is lacking for 24 of the 35 questions most frequently raised by businesses. These range from tariff codes and rules of origin through to the movement of goods.

“With just weeks to go, businesses need answers, and they need them now,” the Chamber’s director general Adam Marshall said in a statement. “Posters and television adverts are no substitute for the clear, detailed and actionable information businesses require to prepare for the end of transition.”

U.K. Coronavirus Vaccine: Side Effects, Safety, and Who Gets It First 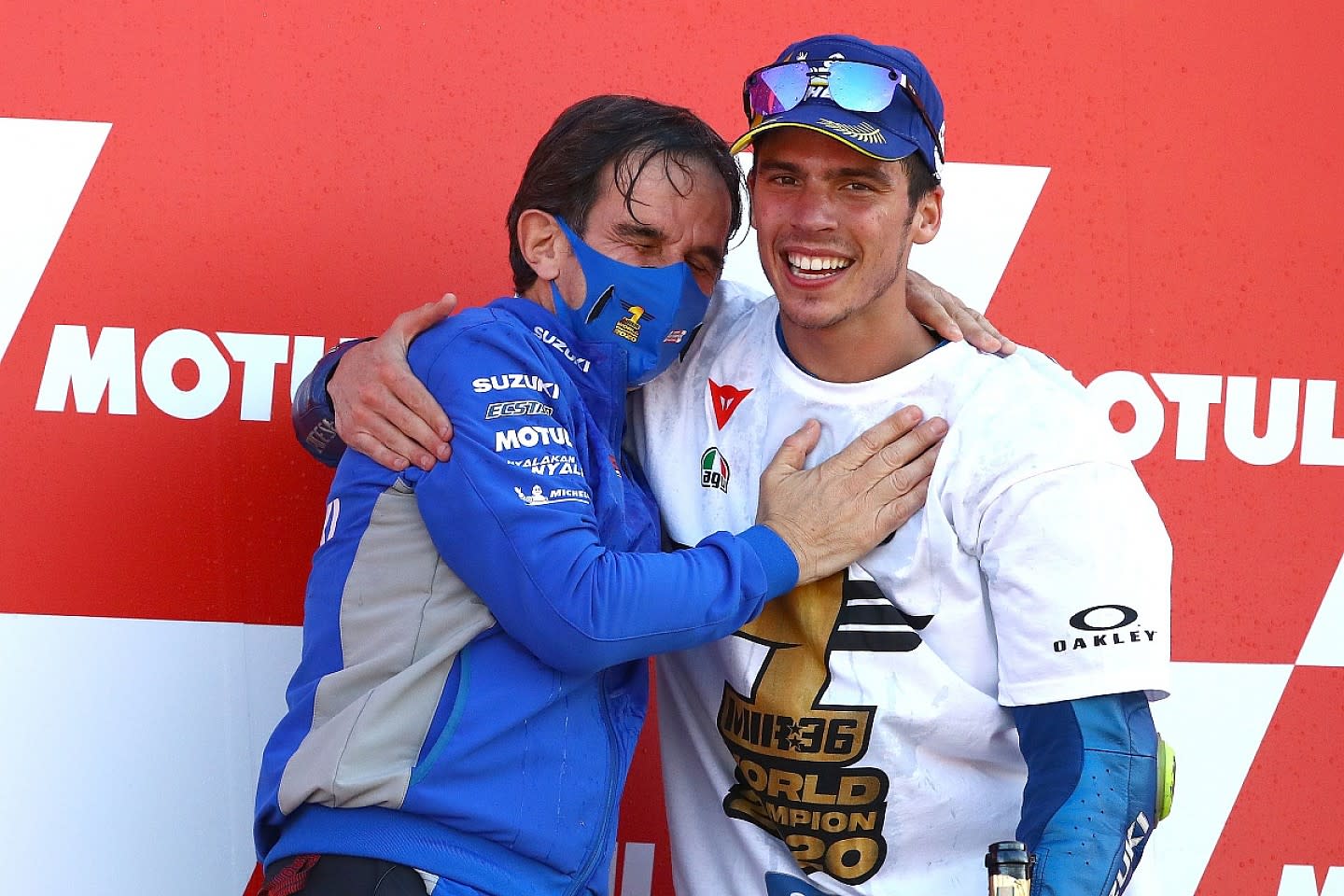 Australia vowed to never let these men settle on its soil. Some just got visas

Navalny Posts a Message From His Hospital Bed

Mental Illness as a Crime