On the second day of Amy Coney Barrett’s Senate Judiciary Committee hearings for a seat on the Supreme Court, she and Cory Booker had an exchange that indicated that both the Court and the country are nearing a precarious point. Did she believe, Booker asked, that “every Pres­ident should make a commitment, un­equivocally and resolutely, to the peace­ful transfer of power?” Barrett raised her eyebrows, and chose her words carefully. “Well, Senator, that seems to me to be pulling me in a little bit into this question of whether the President has said that he would not peacefully leave office,” she said. “And so, to the extent that this is a political controversy right now, as a judge, I want to stay out of it and I don’t want to express a view.”

A President should absolutely make such a commitment; it’s in the job description. Yet, even when Booker reminded Barrett, who has described herself as an originalist and a textualist, of the importance of the peaceful transition of power to the Founders, the most she would allow was that America had been lucky that “disappointed voters” had always accepted election results. To say that a disappointed President might have an obligation to do so was apparently too far for her to go. What Barrett did offer was a study in the extent to which not giving an answer can be an expression of extremism. Her demurrals were more, even, than those of Justices Neil Gorsuch and Brett Kavanaugh, in their hearings, a measure of how thoroughly President Trump has moved the margins of our political culture.

It’s no surprise that the hearings would be characterized by some level of evasiveness: no nominee, particularly these days, wants to say something that will rally the opposition. Barrett, as a member of Notre Dame’s University Faculty for Life, had signed an ad that called Roe v. Wade, the 1973 Supreme Court decision affirming a woman’s reproductive rights, “infamous.” But, in the hearings, she asserted that she really couldn’t say what her position on Roe might be—the decision was controversial, and a case that threatened to overturn it might someday come before her. She attributed the principle that nominees should not comment on potential cases to Ruth Bader Ginsburg. But that principle doesn’t mean that the confirmation process should be a charade of non-answers; Ginsburg, in her own hearings, in 1993, acknowledged that she was pro-choice.

Barrett’s hearings weren’t just the latest reminder that the tiresome confirmation process is due for an overhaul; there were two novel, and alarming, aspects of the evasions in her testimony. The first was how many established principles she considers to be still open to debate. When Kamala Harris pressed her on the reality of climate change, and its consequences, Barrett protested that the Senator was “eliciting an opinion from me that is on a very contentious matter of public debate,” adding, “and I will not do that.” More startling, Barrett seemed to suggest that core elements of our electoral democracy are up for grabs. Dianne Feinstein asked her if the Constitution gives the President the power “to unilaterally delay a general election.” The answer is no, but Barrett replied that she didn’t want to give “off-the-cuff answers”—that would make her a “legal pundit.”

The scenarios that Barrett declined to address were not wild hypotheticals that the Democrats had dreamed up in an attempt to trick her. Donald Trump has repeatedly refused to commit to a peaceful transfer of power if he loses. He has also mooted delaying the election, or maybe excluding ballot tallies he doesn’t trust, and said that he wants this Court seat filled quickly, so that his appointee can be on the panel deciding any election disputes. What he’s proposing is a clear attack on American democracy and the rule of law. Barrett, though, spoke as though the fact that the President tweets about something means that it is within the realm of reasonable constitutional inter­pretation. What she conveyed throughout was not so much conscientiousness as a combination of deference to, alignment with, and, perhaps, fear of Trump.

And that was the second warning that emerged from the hearings: none of the Republican senators in the room seemed shocked at what the President deems possible, or interested in hearing what the Court’s role might be in countering any President who abuses his power. Instead, they echoed Trump’s intimations of fraudulent voting, me­dia lies, and left-wing plots. Ted Cruz claimed that many Democrats had made a decision “to abandon democracy.” Thom Tillis said it was understandable that gun sales had increased in recent months, because Democrats, “including people on this committee,” had made Americans fear for their safety. Josh Hawley appeared to think that the real problem was Hunter Biden. It can be hard to tell whether the Republicans are extremists or opportunists, or have just retreated into passivity.

In one of the most notable exchanges in the hearings, the Vermont Democrat Patrick Leahy tried, unsuccessfully, to get a straight answer from Barrett on whether a President could refuse to comply with a Supreme Court order, and whether such a refusal would be “a threat to our constitutional system of checks and balances.” A President defying the Supreme Court is the definition of a constitutional crisis, but Barrett would say only that the Court “can’t control” a renegade President. The Constitution, though, offers a clear course of action in such an event: impeachment. It seemed odd that Barrett, who spent much of her time commending committee members for their power as legislators—saying, repeatedly, “That’s your job”—didn’t emphasize that point.

Textualists often adopt a posture of “restraint” that masks their tendency to be true activists, which is what Barrett was when, in a dissent last year, she called Wisconsin laws limiting gun purchases by felons unconstitutional. Similarly, in suggesting that Justices, when faced with a President who rejects election results—or their authority—would just dither or shrug, she was making a radical statement, not a restrained one. Perhaps Barrett believes that such a crisis will never come to pass, and honestly doesn’t know what she would do if one did. In which case it might be prudent for her to begin thinking about how she would respond. The full Senate is on track to vote on her nomination as soon as October 26th. Eight days later, Donald Trump will be watching the election results come in, and he may not like what he sees. ♦ 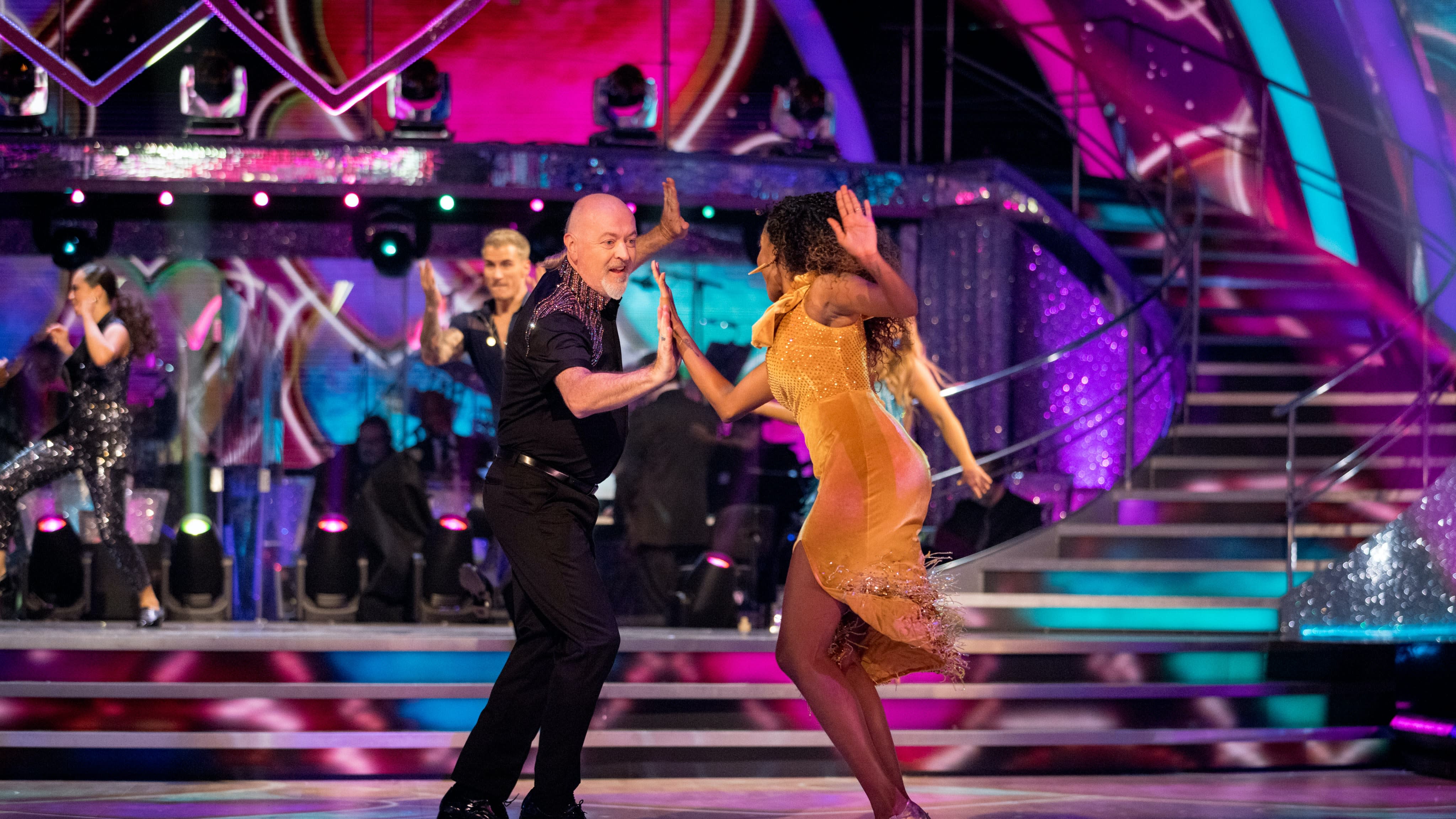 Alexey Navalny Has the Proof of His Poisoning

The Cryptic Crossword: No. 68

Rare Pics Of Tanuja From Her 1976 Film Malavpati Munj. All Thanks To Daughter Tanishaa