Skip to content
Home>> Sports>>Among Us Receives Its First Patch Update, New Map Is in the Works

Big news came from the InnerSloth official Twitter account. The new Among Us update 2020.10.22 is out now and there is a lot we need to talk about. Before we get started on what this new Among Us update 2020.10.22 brings with it let’s make sure that we all understand that there are still only three humans working on this game. Even if Among Us as a game has become a behemoth, it doesn’t change the fact that devs working on it are still people and with such a small team we are not expecting groundbreaking updates but rather incremental ones.

Hey all, new #AmongUs update 2020.10.22 is out! A small update and a peak into what we’re working on, including new map and accounts!!! Many MANY things are happening, thanks for everyone’s continued support!! Ok back to work.https://t.co/XXOZzJpbiQ

We took a look at what the devs of the game had to say about this new update 2020.10.22. From what they have posted on Innersloth’s website we were able to gather that the devs are playing it safe. We’ll explain it in more detail later but more importantly here is what is coming with the Among Us update 2020.10.22.

Among Us Future Updates Roadmap Revelation:

We also have from the devs of Among Us what they are planning to add to the game in the future. Now as we mentioned above that the devs are playing it safe and what we meant by that is they’re being very cautious with what they reveal. There is a good reason why the devs are playing it safe. Among Us is now way too big of a game or rather an online social network of sorts. So anything they reveal about it is a news story and unlike us here at PCQ, many publications will unnecessarily hype things up. Hyping will build expectations and those expectations can become a huge mistake with one small mistake. Anyways, without further ado, here’s what you can expect in the future from Among Us in the words of the Innersloth devs.

Now a few words from the devs at Innersloth “Mind you this isn’t the full extent of our plans. We’ve got lots of things we’re planning that we’re not quite ready to share yet! Thanks for sticking with us and enjoying the game! We’re going through some growing pains right now, but I am very excited for the future of Among Us.”

Everspace 2 Shows Just How Fun Space Can Be

The NBA Needs to Return to a Bubble 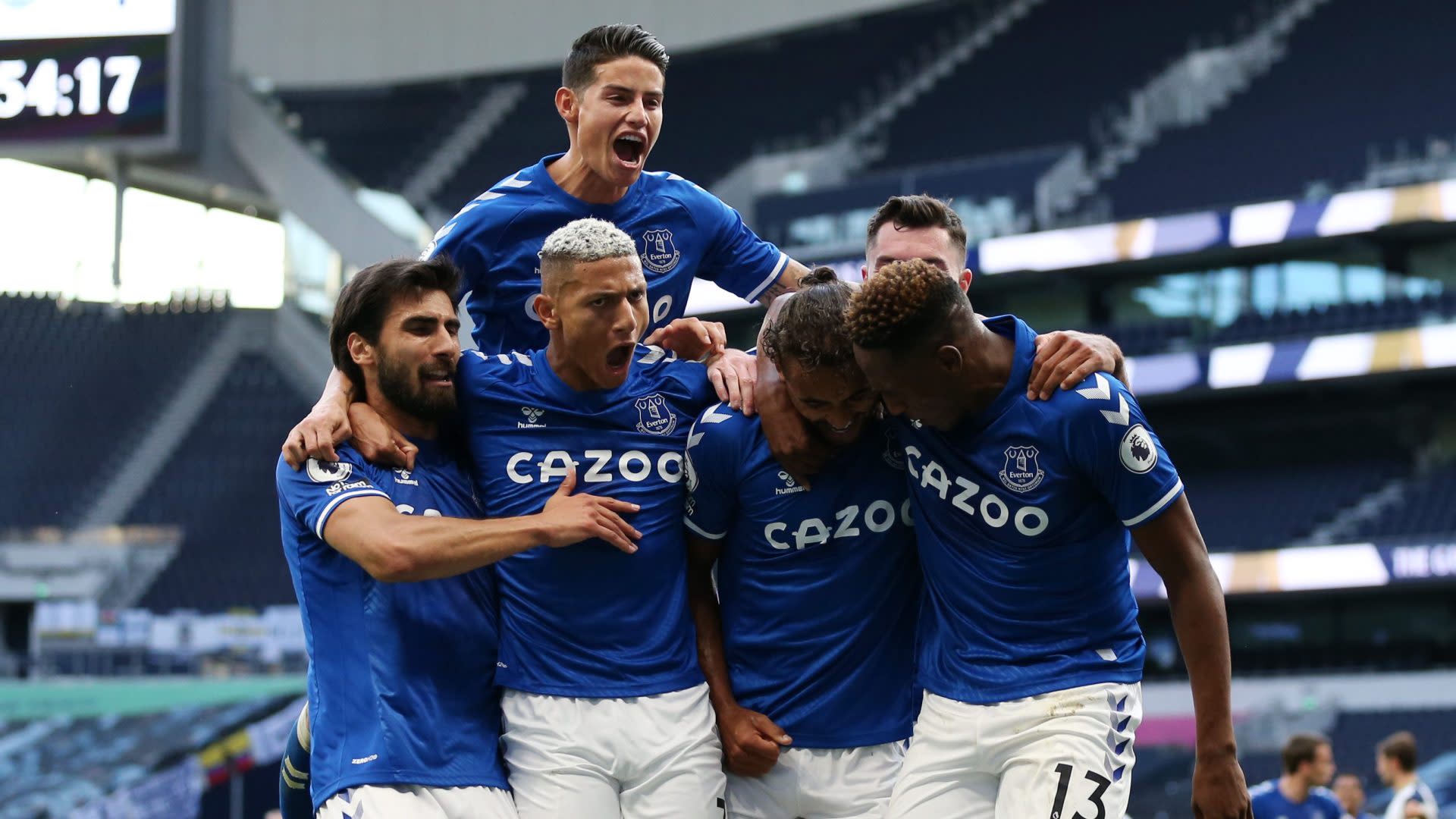