Now Everyone Can Tell Who the Imposter Is

The modding community is a strange and glorious place. Sometimes they make new games out of old ones. Sometimes they resurrect extinct creatures with new models and new behavior. And sometimes they put cute little murderous aliens into Super Smash Bros. The Imposter from Among Us can now brawl with the likes of Mario, Bowser, Link, Sephiroth, and the rest of the Super Smash Bros. Brawl roster. Japanese Twitter user ImposterSSB has created an incredibly extensive mod, complete with a 14-minute video featuring an invitation opening segment and a mock trailer which shows off the character’s moveset. We’re loving the fact that you can just shoot people. Take a look.

There aren’t any hats or mini-mes available, sadly, but players can still customize their Imposter by choosing from four colors: purple, red, green, and blue. The character models are lovingly-crafted 2D animations that do stand out a bit against the otherwise 3D cast. However, they feel right at home in the Among Us art style, so we’re willing to accept them. This is a mod for Brawl, not Ultimate, so the art shift isn’t that jarring. Besides, most of the Imposter’s basic moves are some variety of smacking their opponent around, which we absolutely adore. Look at that tiny spacesuit go!

We’re blown away by the amount of effort and talent it must have taken to make this mod. Fingers crossed that Nintendo considers the Imposter as a possible guest fighter, especially now that they’ve seen it can be done. Until then, you can download and install the mod by going here, but do keep in mind that this is a Brawl mod.

Among Us will be receiving updates in the near future, including an airship map, so keep your eyes peeled for more news in that area.

Who else would you like to see modded into Super Smash Bros.? Let us know down in the comments, or hit us up on Twitter or Facebook.

Is your vaccine card selfie a gift for scammers? Maybe. 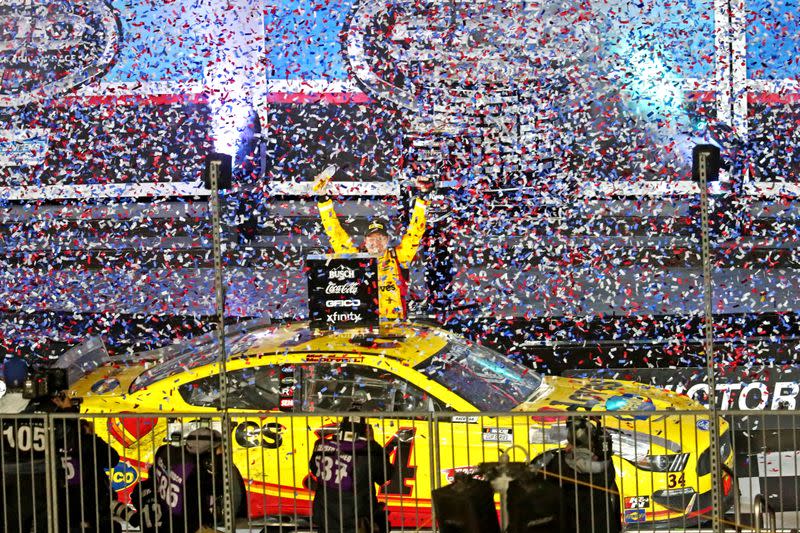 No. 1 Gonzaga Rallies to Beat No. 11 West Virginia