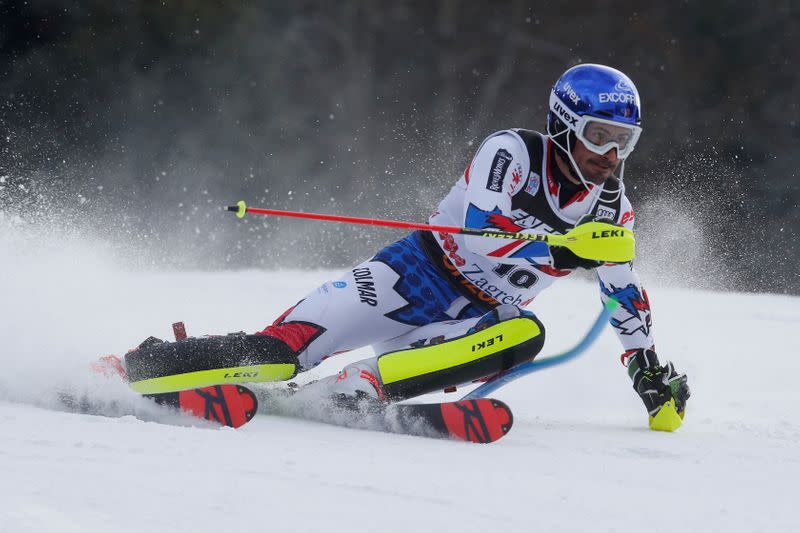 PARIS (Reuters) – Former slalom world champion Jean-Baptiste Grange will retire at the end of the season, the Frenchman said on Friday.

“After 17 years on the World Cup circuit, it is time for me to close this beautiful chapter of my life and hang up my skis,” Grange said in a statement on Facebook.

The 36-year-old’s best result this season is sixth place in the slalom in Madonna di Campiglio last December.

VW expects half of U.S. sales to be electric vehicles by 2030 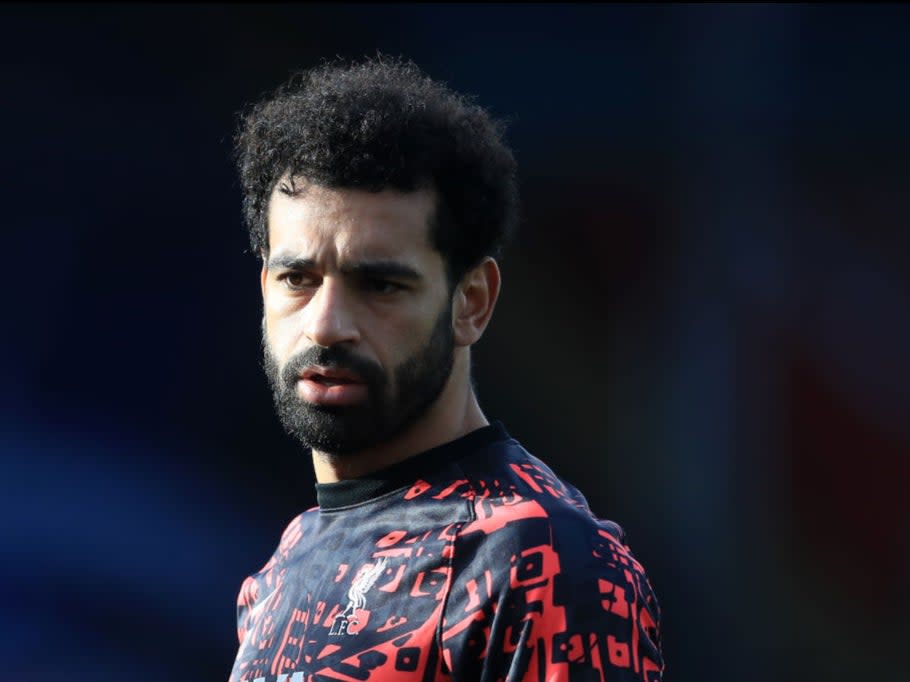