Fans of Horizon Zero Dawn on PC can finally walk Aloy in a straight line, after a botched launch of the PlayStation exclusive. Gamers have had to wait for important updates to Horizon Zero Dawn on PC due to a launch that left much to be desired. Some of the other changes made in the recent patch include two crash fixes, fixes to “The Point of the Spear” quest, fixed HDR issues, and the final cinematic of the game is no longer boxy. Horizon Zero Dawn is available right now for PS4 and PC.

“First of all, we want to thank you all for your continued feedback, patience, and support,” said a recent developer update from Guerrilla Games. “In the past couple of weeks, our team has worked hard on some trickier changes that needed some extra time to develop and test. Patch 1.06 addresses some of these issues with additional crash fixes and further improvements on the game. These include some issues reported by the community, such as Aloy not walking in the direction where the camera was facing when pressing forward.”

Guerrilla Games themselves have noted in their patch notes for the recent update to Horizon Zero Dawn on PC, “Aloy forward walking direction: Aloy now walks directly towards the direction the camera is facing when you press forward, rather than at a slight angle.” While the game was a bit of a broken mess when it released for PC, it looks like Horizon Zero Dawn will continue to receive post-launch support that will eventually make the game as amazing as it is on PS4. Are you curious about what we thought about Horizon Zero Dawn for PC when it released? Check out our review here!

Are you glad Horizon Zero Dawn for PC is getting fixed? Let us know in the comments below! 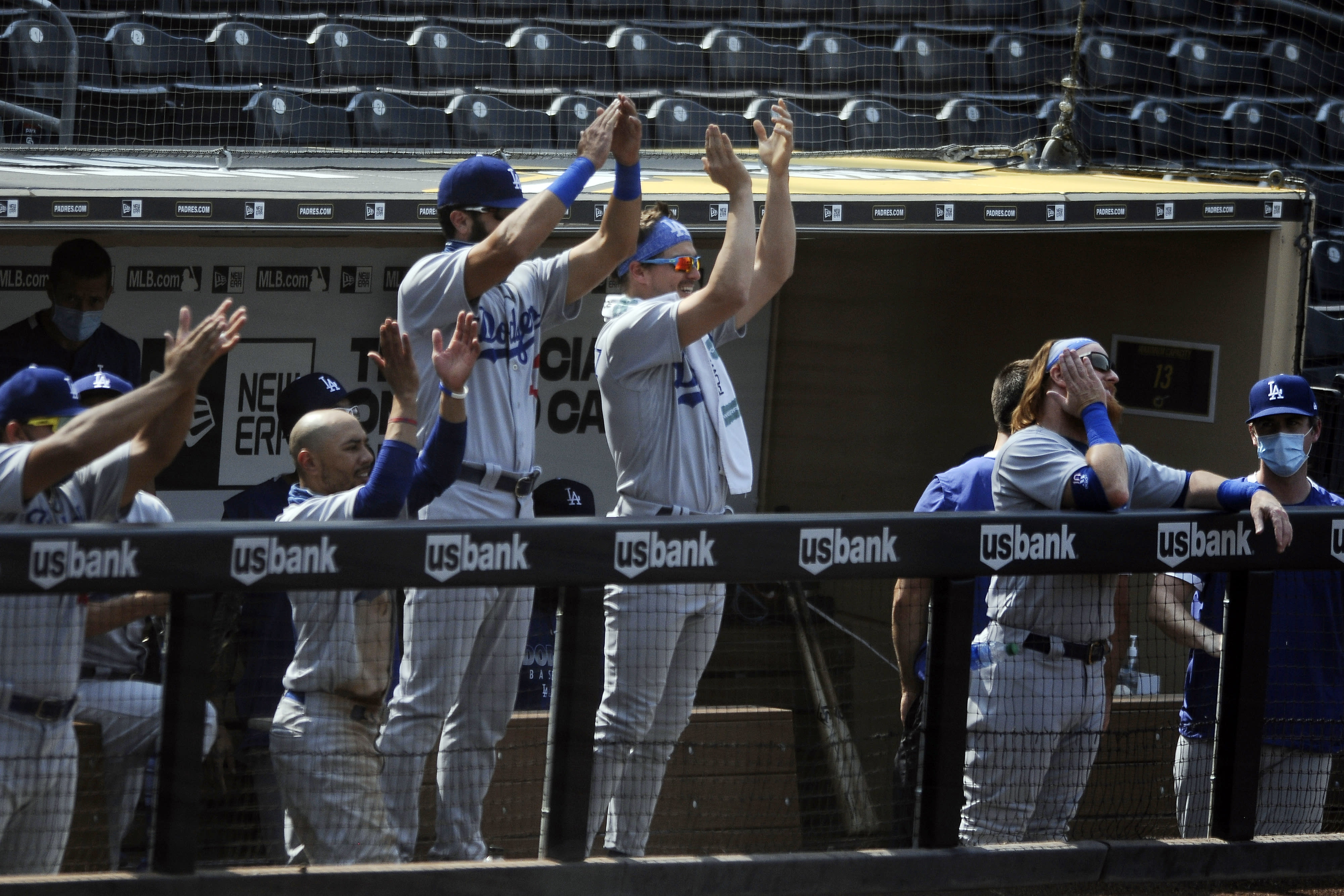