Be Still My Heart

Well, it finally happened. PC players will finally get official Kingdom Hearts games without emulators. In a surprise announcement yesterday, Epic Games revealed that all the console games of the Kingdom Hearts series will be hitting the Epic Games Store in March. That’s right, everything from the original 2002 Kingdom Hearts game all the way up to the 2020 Melody of Memory rhythm game will be on PC. It will not be one gigantic bundle of games, but the existing HD Remix packs will contain multiple titles, which will be the only way to get those games.

The iconic @KINGDOMHEARTS Series is coming to PC for the first time ever on March 30th!

Are you ready to join Sora and friends in their battle against the darkness? Pre-order all the titles in the @KINGDOMHEARTS series starting today 👑https://t.co/nUKDdLoEcZ pic.twitter.com/RgcfVk3CFA

Each of the bundles/items being released on the Epic Games Store will be priced at $60 USD with the exception of 1.5 + 2.5 Remix, which will be $50. The entire Kingdom Hearts collection will be available on PC for the first time on March 30th.

Do you already have these games? And will you buy them on PC? Let us know in the comments below.

Reckoning with a Nazi Father 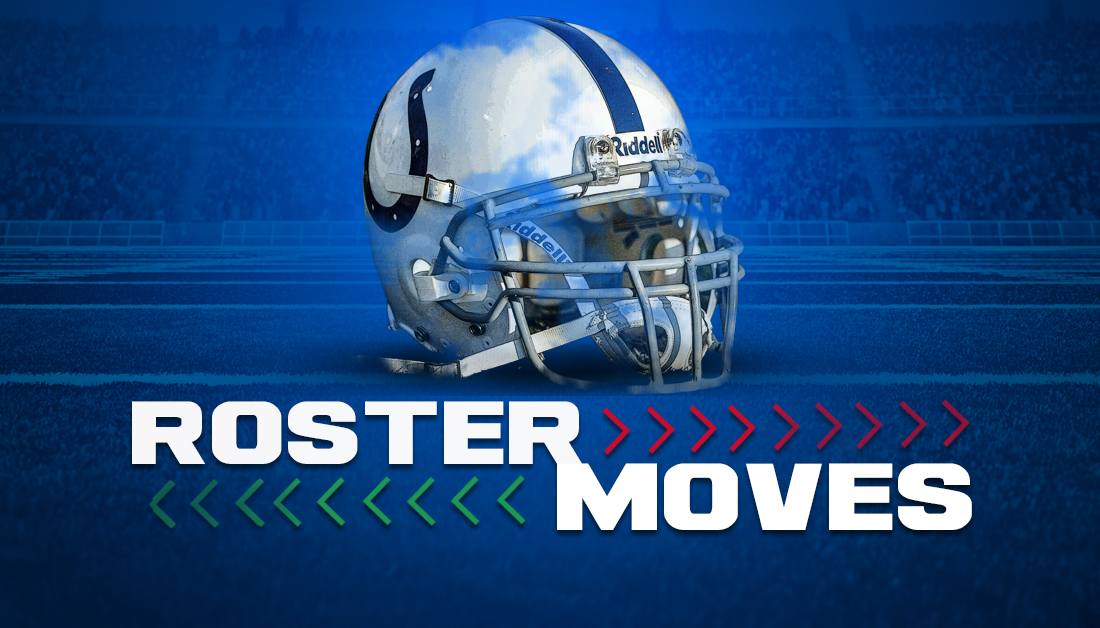 WhatsApp Pay Finally Launches in India Without Any Hiccups – PCQuest 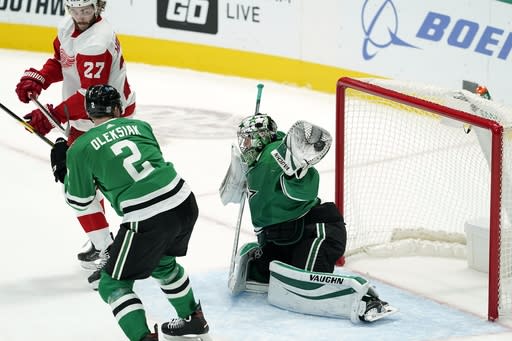