The court did shorten the activist’s sentence by a month and a half, after taking into account time he spent under house arrest from December 2014 to February 2015.

Navalny appealed the sentence at Moscow City Court on Saturday.

At the start of proceedings the anti-corruption activist asked the judge to allow video recording of the hearing.

The judge decided not to allow journalists to film the proceedings but said there would be “a recording of the verdict.”

Navalny’s lawyer Olga Mikhailova then petitioned the court to release her client immediately, as demanded by the European Court of Human Rights (ECHR).

Mikhailova argued that Navalny’s life and health were in danger while in detention.

The court handed down the original sentence on February 2, after ruling that while Navalny was in Germany, he violated probation terms from a 2014 case in which he had received a suspended sentence of three and a half years.

The suspended sentence was then replaced with a prison term.

Navalny was initially detained by the Russian state in January following his arrival from Germany, where he spent five months recovering from Novichok poisoning he blamed on the Russian government. The Kremlin has repeatedly denied any involvement.

Navalny’s defamation case over comments regarding a World War II veteran will be heard later Saturday. 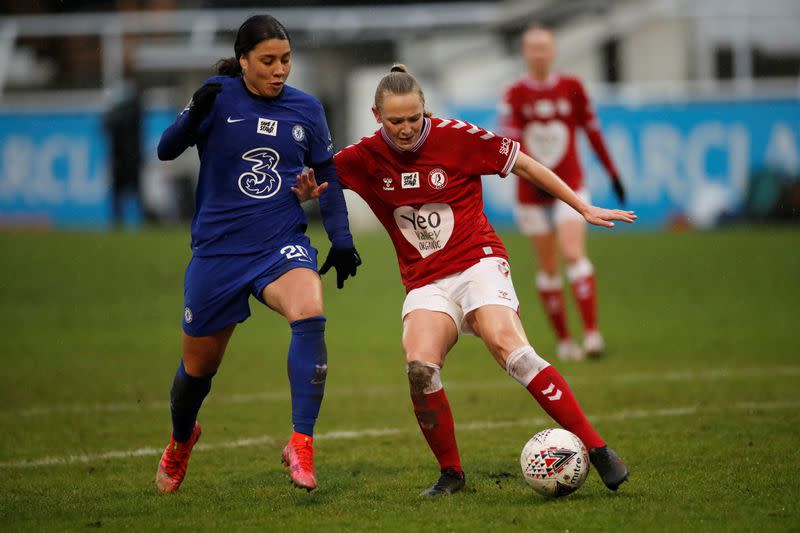 Two Gulf nations will recognize Israel at the White House. Here’s what’s in it for all sides

Forced out of school during the pandemic, now she’s pregnant. She’s one of millions of girls who won’t return to the classroom

A Glimpse of a Bygone Life on Scottish Islands, Plucked From the Trash