World news
AdminNovember 9, 202039 Views0
“Jeopardy!” contestant Ken Jennings tweeted Sunday he was thinking of Trebek’s family and the “Jeopardy!” family, “which, in a way, included millions of us,” he said.
“Alex wasn’t just the best ever at what he did,” Jennings wrote. “He was also a lovely and deeply decent man, and I’m grateful for every minute I got to spend with him.”

Trebek is survived by his wife, Jean, whom he married in 1990, and his three children.

Over 37 seasons, Trebek hosted more than 8,200 episodes of “Jeopardy!,” the most by a presenter of any single TV game show, according to a statement from Sony Pictures.
But despite the years he spent on “Jeopardy!,” the syndicated quiz show where answers are presented in the form of a question, Trebek wasn’t exactly an overnight success.

Born in Sudbury, Ontario, he studied philosophy before becoming a journalist, working as a reporter for the Canadian Broadcasting Corp.

In 1966, while still in his mid-20s, he switched from journalism to hosting game shows, starting with a quiz show titled “Reach for the Top,” and followed a few years later by another, “Jackpot.”

It wasn’t until 1984 that Trebek landed what turned out to be his big break, when producer-host Merv Griffin chose him to emcee a revival of “Jeopardy!,” which was paired with another hit game show, “Wheel of Fortune.”

The combination became a formidable block in the hour leading into prime time while earning Trebek five Daytime Emmy Awards for his role as host.

His longevity was reflected in a personal milestone, when he passed Bob Barker of “The Price is Right” in the Guinness Book of Records as the person who had hosted the most game-show episodes.

In a 2014 interview with The Hollywood Reporter, Trebek downplayed that honor, saying, “I’m just enjoying what I’m doing, I’m happy to have a job. I like the show, I like the contestants and it pays well.”

Trebek began hinting it might be time to retire in 2018, before agreeing to sign one last contract extension, which was to run through 2022.

“He loved that ‘Jeopardy!’ popularized intelligence and it was important for him,” Mike Richards, the show’s executive producer, told CNN on Sunday.

“I think he really became synonymous with the show, in that he really was that smart,” Richards added. Trebek “reveled in these intelligent people, in the contestants, in the writers,” Richards said, and he would review every clue for each show, rewriting them and giving them his own “flavor.”

“It’s just who he was — he craved knowledge,” Richards said. “And it showed.”

Trebek’s last day in the studio was October 29, according to Sony Pictures. “Jeopardy!” episodes hosted by Trebek are set to air through December 25.

“The show is not announcing plans for a new host at this time,” the statement from Sony Pictures said.

Besides his hosting work, which included such shows as “Classic Concentration” and “High Rollers,” Trebek was active as a philanthropist, taking part in USO Tours visiting US troops overseas and serving as a spokesman for various charities, including WorldVision.
One of the few public missteps in Trebek’s career came when he tried his hand again at journalism, agreeing to moderate a Pennsylvania gubernatorial debate in 2018. Criticized for a performance that included talking more than either of the candidates, he subsequently apologized, saying he had been “naïve” about his role.

When Trebek announced his diagnosis in March 2019, tributes came from across the entertainment industry, including from late-night host Stephen Colbert, who said, “Everybody loves Alex Trebek.”

Jennings compared Trebek to CBS anchor Walter Cronkite, tweeting, “Alex Trebek is in a way the last Cronkite: authoritative, reassuring TV voice you hear every night, almost to the point of ritual.”

Trebek earned numerous awards over the course of his career, including the Daytime Emmy Award for outstanding game show host, which he won seven times, most recently in July. He also received a lifetime achievement award at the Daytime Emmys in June 2011.

Correction: A previous version of this story misstated the number of children Alex Trebek had. He had three children. 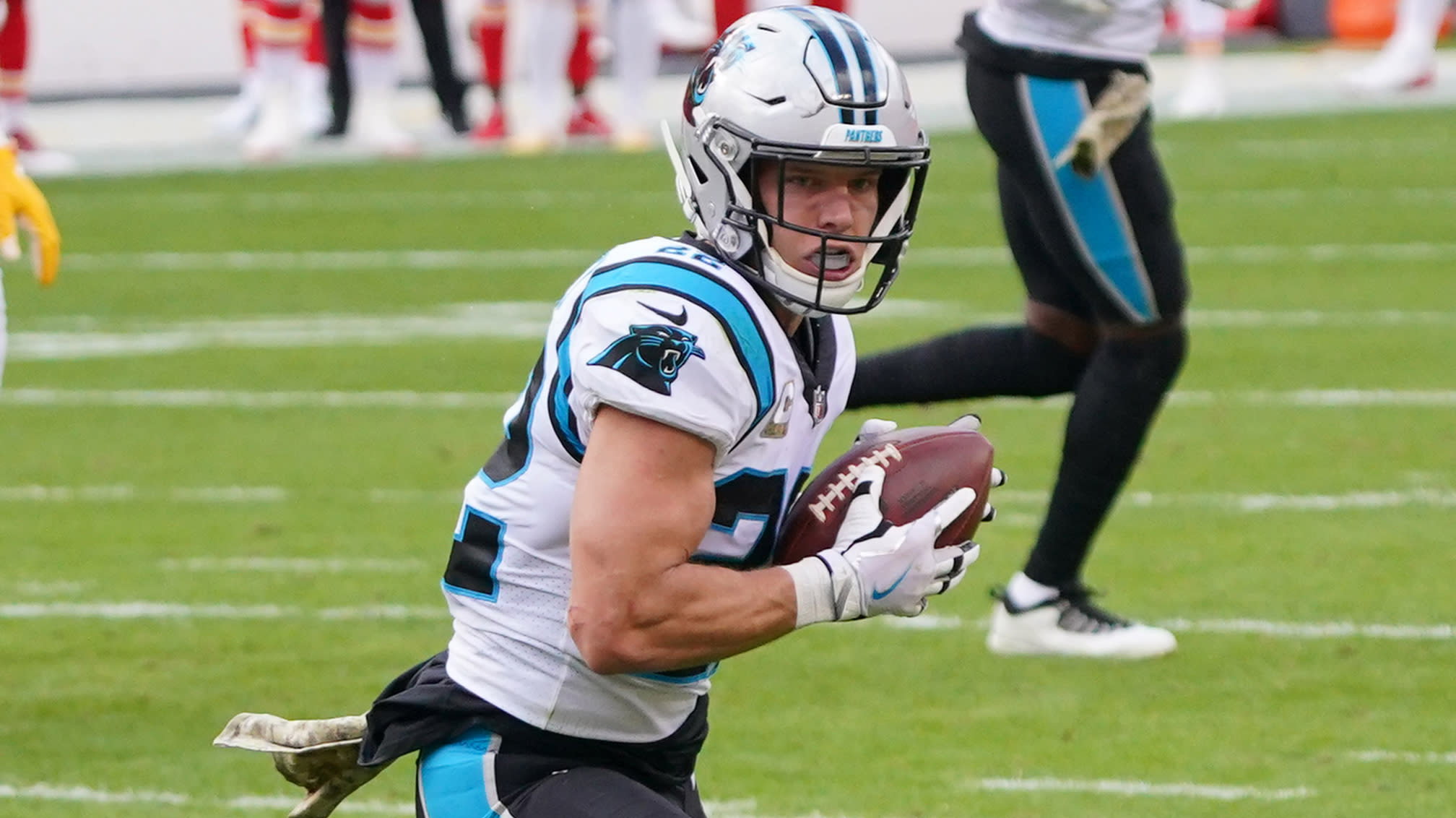 Shots Fired Along India-China Border for First Time in Years

About 1 in 10 Americans have gotten at least their first Covid-19 shot. But supply challenges remain