If the Aleste games are not on your radar, don’t worry. They mostly came out before many of you were born. The first four games came out between 1988 and 1993. The most recent game GG Aleste 3 actually came out just a couple of days ago on December 24th. The release coincided with the Aleste Collection release on the same day, which included Aleste, GG Aleste, GG Aleste 2, Power Stike 2, and GG Aleste 3. The collection came out exclusively in Japan, but a set of PS4 trophies indicated that there would also be a localized Western release for these games.

So fun fact: the GG in some of those Aleste tiles stands for Game Gear, including GG Aleste 3 which came out just a couple of days ago. That’s right, a 2020 game has been optimized to be playable on a Sega Game Gear. However, if you don’t just have a Game Gear laying around these days, thankfully you can get all these games on PS4, that is if this Western version of the Aleste Collection is for real real. According to Exhphase.com, there are 38 trophies in total for the collection. They can mostly be completed by beating the different games on SPECIAL difficulty and by equipping certain weapons and abilities.

Do you have room in your life for Aleste Collection? Let us know in the comments below.

Grindr reveals the top tops and bottoms per country of 2020

Zahabi out of Fight Night after positive COVID-19 test 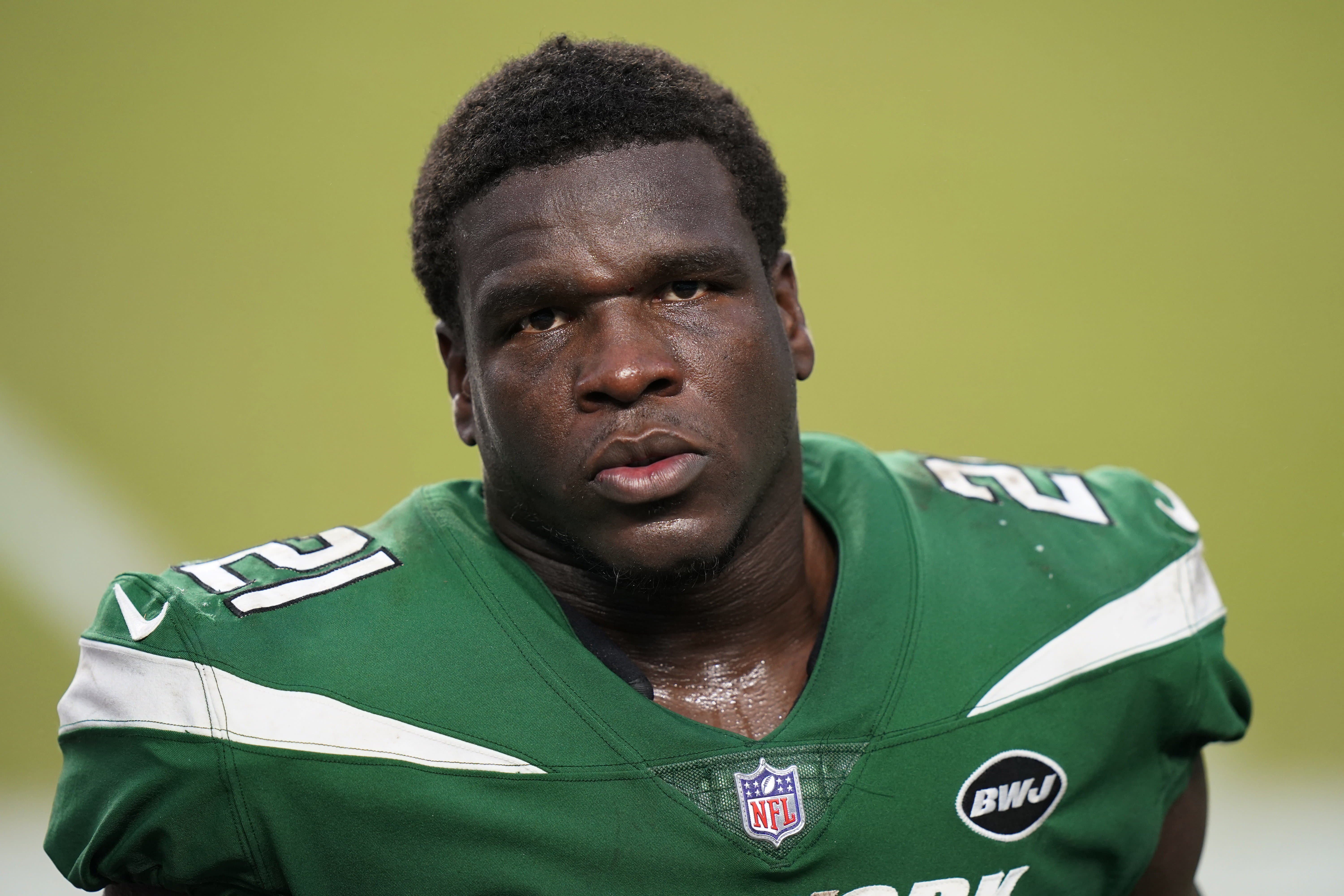