At the end of a season unlike any other, the stage is finally set for the 2021 College Football Playoff national title game: The Ohio State Buckeyes will take on the Alabama Crimson Tide.

The game will be a rematch of the first-ever CFP semifinal, when No. 4 Ohio State defeated No. 1 Alabama, 42-35, in the Sugar Bowl. Monday’s championship game will be the fifth-ever meeting between these programs, as the series dates back to 1978.

Here’s a look at the series history between the Crimson Tide and Buckeyes, as Alabama holds a 3-1 lead.

The first matchup of the series featured a pair of iconic coaches nearing the end of their storied careers. Bear Bryant, then in his 20th season, had led the Tide to an SEC championship for the 10th time and had four national championships at the time of this game. Ohio State’s Woody Hayes was in his 27th and penultimate season with the Buckeyes, and in 1987 won his 13th and final Big Ten title. It was the only meeting Bryant and Hayes ever had in their careers.

Alabama won in a blowout, finishing the season at 11-1 en route to a No. 2 finish in the final AP Poll. The Tide received 19 1/3 first-place votes (apparently splitting a vote three ways was allowed) in the last poll, but ended up behind Notre Dame, which also finished 11-1. The Irish were ranked No. 5 before beating No. 1 Texas, 38-10, in the Cotton Bowl.

It’s worth mentioning that Notre Dame’s lone defeat of the season was a 20-13 loss to Ole Miss, who finished 5-6. Alabama beat Ole Miss in the season opener, 34-13. The Tide lost by a touchdown the following week at Nebraska, which ended the season 9-3 and ranked No. 12.

The two teams faced off in East Rutherford, N.J., for the Kickoff Classic event that ran annually from 1983 to 2002. The game was a defensive struggle, with Alabama outscoring Ohio State, 10-0, in the fourth quarter to pull off the comeback. The Tide won its first seven games and rose to No. 2 in the AP poll before dropping three of its final five games of the regular season, including a 21-17 loss to No. 14 Auburn in the Iron Bowl.

The Buckeyes, meanwhile, would lose their next game the following week to Washington, but rebounded with a nine-game winning streak. That run was snapped in a 26-24 loss to No. 6 Michigan in the final game of the regular season. Michigan ended the year by beating No. 8 Texas A&M in the Cotton Bowl, while Alabama beat No. 12 Washington in the Sun Bowl.

Alabama found itself in the Citrus Bowl to cap the 1994 season after the Tide were beaten in the SEC Championship Game by No. 6 Florida, 24-23. Ohio State was 9-3 entering the game and was coming off a 22-6 win over rival Michigan. The Buckeyes led, 17-14, with under nine minutes to play, the the Tide evened the score on a field goal with 4:29 left. Alabama took the lead on a 50-yard touchdown pass from Jay Barker to Sherman Williams with 42 seconds remaining, and was ranked No. 5 in the final AP Poll.

Ohio State was famously led by its third-string quarterback Cardale Jones, who was forced into action after injuries to J.T. Barrett and Braxton Miller. The Buckeyes leaned on a stellar night from running back Ezekiel Elliott, who tore through Alabama’s defense for 230 rushing yards and two scores on 20 carries.

Ohio State fell behind, 21-6, midway through the second quarter before going on a 28-0 run to take a 34-21 lead late in the third quarter. The Buckeyes went on to face Oregon in the national title game, winning 42-20 to earn the program’s first national championship since 2002.

Gran Turismo 7 Is the Most Advanced Racing Game Yet 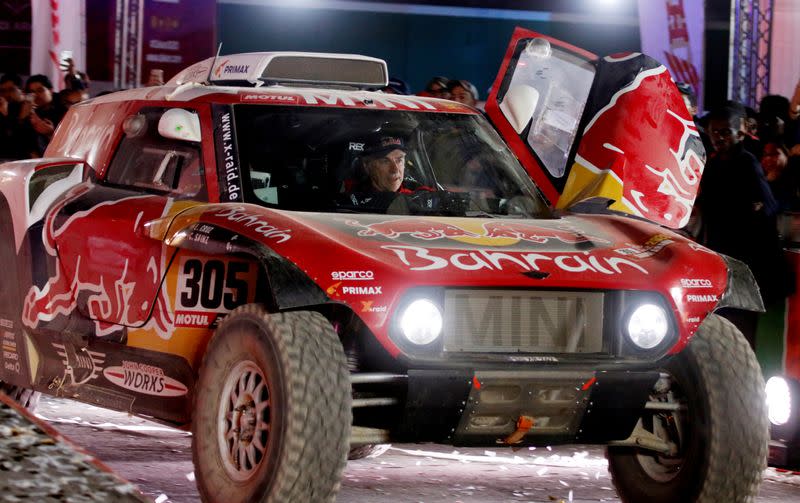