One of the most chaotic college football seasons comes to an end next week, with powerhouses Ohio State and Alabama facing off in the national title game on Monday, Jan. 11.

While the 2020 season was filled with COVID-19 outbreaks, subsequent postponements and cancellations, abbreviated schedules and opt-outs, there were plenty of memorable moments and players that showcased their talents this year.

Here is a breakdown of each winner for the main awards. 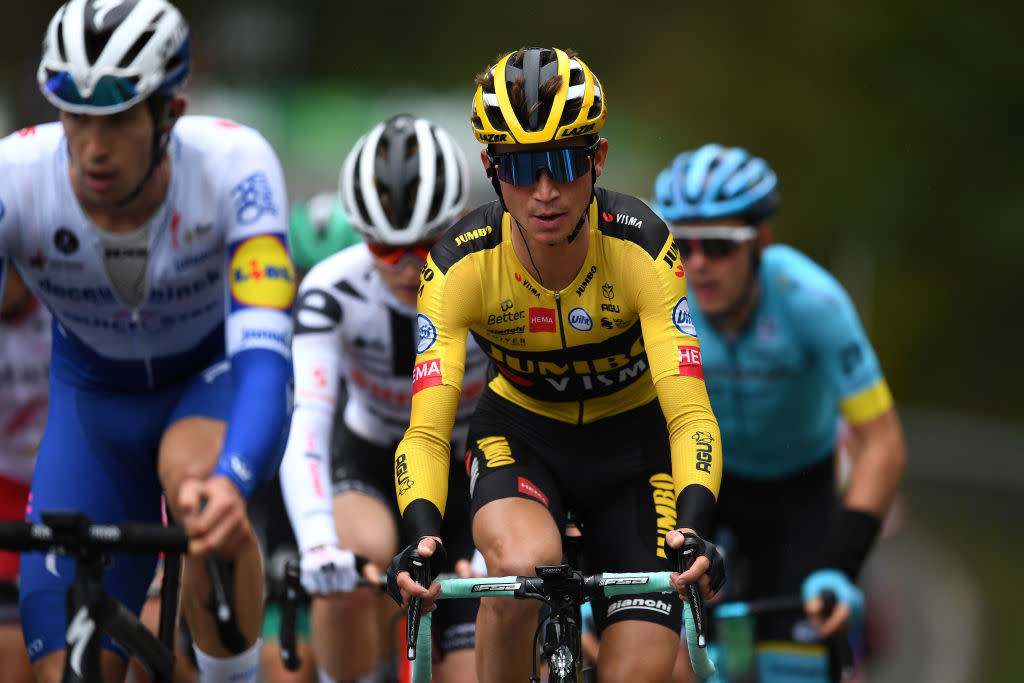 Zeeman on Jumbo-Visma’s strength in depth: Kuss has taken a big step forward

Godfall Will Always Require Online Connection, Even For Singleplayer