Deion Sanders kicked off his collegiate coaching career on Sunday as Jackson State faced NAIA school Edward Waters, and Sanders had some notable support arrive before the game.

Sanders was greeted by former Cowboys teammate Troy Aikman prior to kickoff at Mississippi Veterans Memorial Stadium. The two embraced as Jackson State warmed up on the field, and Aikman noted on Instagram he “wouldn’t have thought of missing [Sanders’s] debut.”

Aikman and Sanders played together in Dallas from 1995–99, winning the Super Bowl in February 1996. The Hall of Fame cornerback and current Jackson State coach then played one season with Washington, taking a three-year hiatus before ending his NFL career with the Ravens in 2005.

Sanders was hired as Jackson State’s head coach in September 2020. He has since landed the highest-ranked recruiting class in history for any HBCU program as Jackson State eyes its first winning season since 2013.

Jackson State jumped out to a 31–0 halftime lead on Sunday afternoon. Quarterback Jalen Jones threw for 132 yards and two touchdowns, adding 34 yards on the ground.

The Indian vaccine giant expected to supply much of the world warns that it has been directed to put its country’s needs ahead of exports. 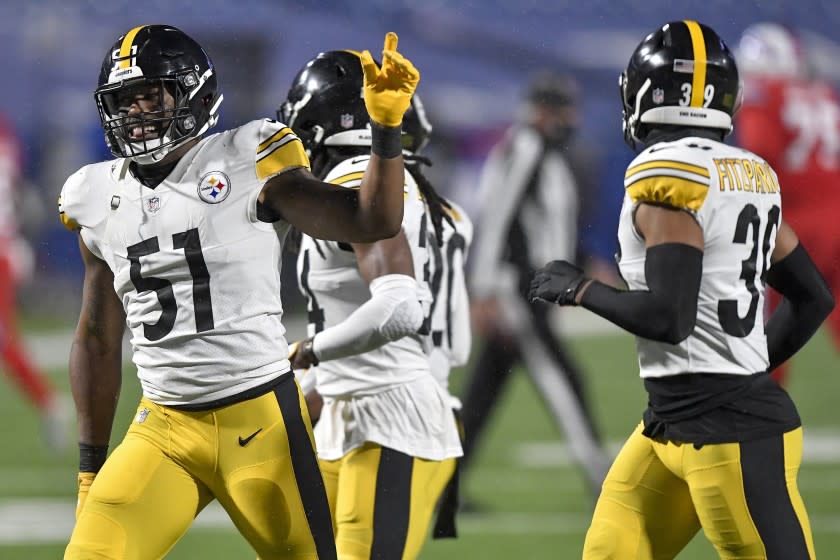