The AG2R La Mondiale team have unveiled their new jersey for 2021, with new title sponsor Citroën adding a dash of red to the traditional white and brown colour scheme.

The French car manufacturer has bolstered the French team’s budget for next year, and while Romain Bardet and Pierre Latour are leaving the team, the new kit will be worn by the likes of Greg Van Avermaet and Bob Jungels, as well as the team’s existing leaders Oliver Naesen and Benoît Cosnefroy.

The full name of the AG2R La Mondiale insurance firm, which has backed the team for two decades, still appears on the front of the jersey, despite the team simply being known as AG2R Citroën team from January 1.

The brown colourway that has characterised the team in recent years remains, with the team still wearing brown shorts and the AG2R La Mondiale sponsor printed in brown. However, aside from the firm’s logo on the sleeve, the blue has largely been removed.

In its place, Citroën appears in bold red on the front of the all-white jersey as well as on the sleeve and collar.

The striking diagonal design of the title sponsors is mirrored on the rear of the jersey.

On the chest is the logo of new bike supplier BMC, which is taking over from Eddy Merckx bikes, as well as the logos of kit maker Rosti and the UCI WorldTour. The logos of AG2R and Citroën appear on either sleeve.

AG2R Citroën are the third WorldTour team to reveal their kit for next season, following Deceuninck-QuickStep and Trek-Segafredo. 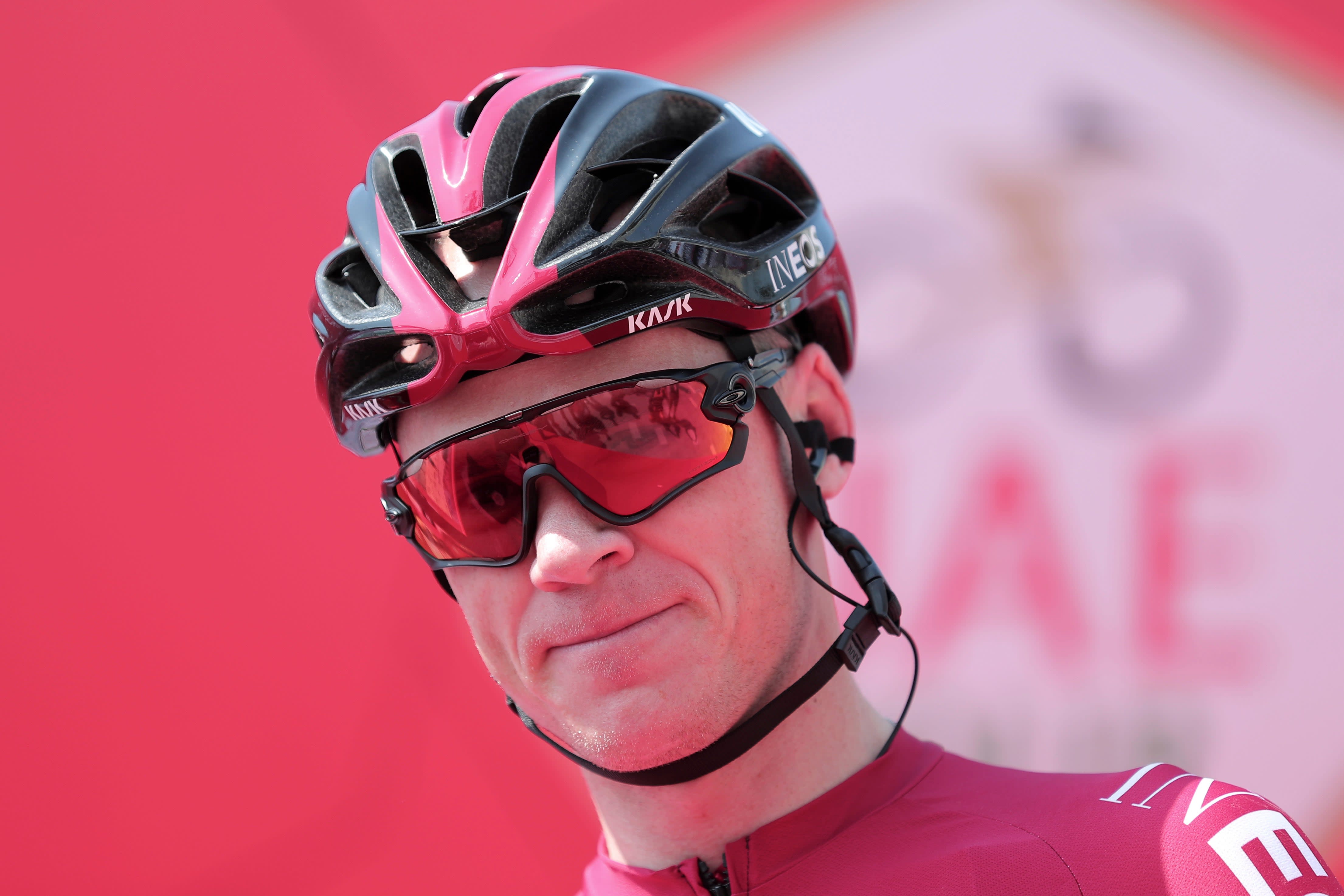